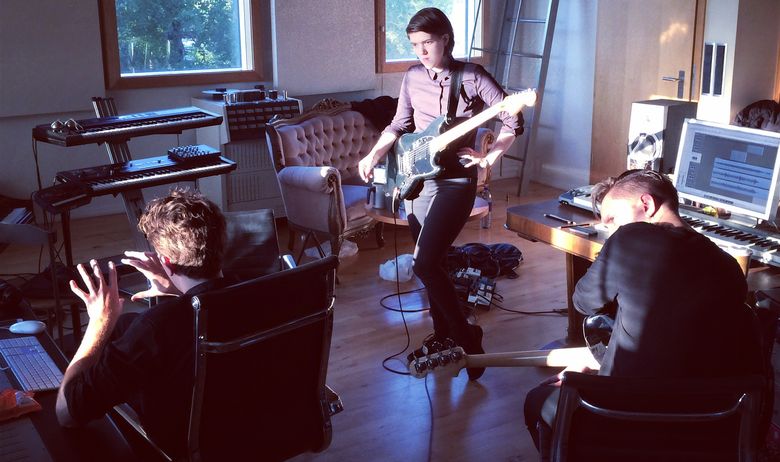 The xx to open tour in Zagreb (photo credit: Press)

The London outfit, who are making a return to the stage after a 3-year absence, have confirmed that they will open their European and Japanese tour in Zagreb in November. The xx will play at Boćarski dom on 28 November 2016.

The group’s debut album, xx, released in 2009, was a huge commercial and critical success and was ranked number one on the list compiled by The Guardian and second for NME. In 2010, the band won the Mercury Music Prize for its debut album. Their second album, Coexist, was released in 2012 and sold over 2.5 million copies.

According to the band, they will be testing out some new songs on their tour. The xx have been working on their follow-up to 2012’s Coexist for close to 12 months and the concerts will be an opportunity for fans to hear the new material for the first time. Norway’s Jenny Hval will open for The xx in Zagreb.

Fan Pre-sale tickets go on sale on 18 October, whilst public sales start on 20 October. To access the Fan Pre-sale, register at www.thexx.info before Sunday 16th October at 10:00 pm CEST.