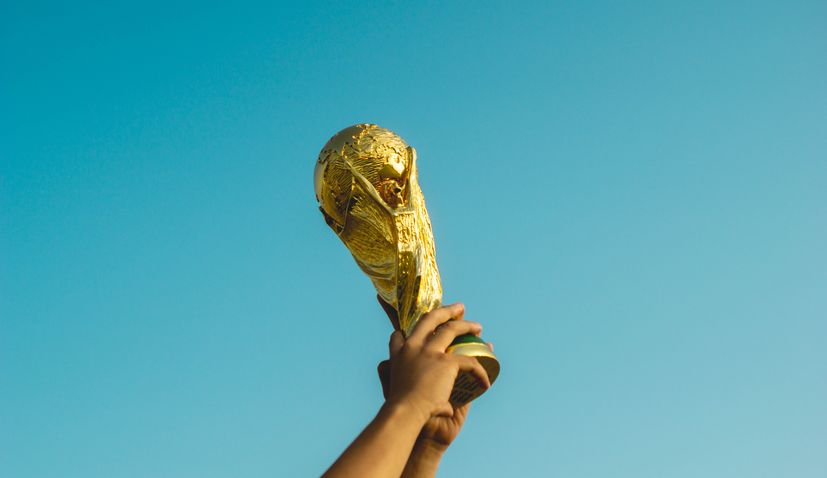 Croatia came very close four years to winning the football World Cup, but one player born in present day Croatia did win it back in 1950 with Uruguay.

Ernesto Servolo Pedro Vidal, born in Buje, a town today on the Istrian peninsula in Croatia, was part of the team that upset Brazil 2-1 at the Maracana Stadium to win the 1950 World Cup.

“Born in Italy, today he would be Croatian, he grew up in Argentina and became a world champion with Uruguay,” was the headline Argentinian portal Cielo Sports wrote for an article about the winger ahead of the World Cup in Qatar.

A street in the Argentine city of San Francisco, 200 kilometres from Cordoba, is named after Vidal.,

“Vidal, a descendant of Spaniards in exile, was born on November 15, 1921 in the town of Buje, which was then under Italy, and today is part of Croatia. 4,451 inhabitants now live in that place on the Istrian peninsula,” the portal writes.

As a boy, Vidal moved with his family to Argentina and settled in the city of San Francisco in the east of the country. He started playing football at the Sportivo Belgrano club, where he made his debut in the local league at the age of 15.

In 1941, he moved to the better-known Rosario Central. He left the club after playing 53 games and scoring 17 goals.

He was then called up to the Uruguay national team, although he did not have Uruguayan citizenship.

At that time, FIFA did not require national team members to be citizens of those countries. The Uruguayan Football Association, in order to make sure of it, arranged Uruguayan citizenship for Vidal.

The Buje-born winger played three out of four games at the tournament, scoring a goal against Bolivia. He could not play in the final due to an injury.

In the final, Uruguay beat the host Brazil in Rio de Janeiro in front of 173,800 fans at the Maracana stadium. This remains the largest attendance for a World Cup match.

After scoring 66 goals and winning 15 titles in Penarolo, Vidal moved to Italian club Fiorentina. He stayed for two years and signed for Pro Patria, then a Serie A club.

Due to injuries, however, he did not play, so he returned to Uruguay and played for Nacional. At the age of 35, he hung up his boots and returned to Argentina, first to Rosario and then settled in San Francisco.

He was a coach at Sportivo Belgrano for four seasons, after which he opened the bar “Santa Rosa”.

In 2019, the local tourist board installed a commemorative plaque in Buje. One is located on the house in the old town where Vidal lived as a child, and the other is placed next to the NK Buje club stadium.