The Prime Minister of Croatia Andrej Plenković announced on Wednesday that Croatia had reached an agreement with the United States and will receive 62 equipped and armed Bradley M2A2 ODS combat vehicles, an additional five training vehicles and another 22 spare parts vehicles. 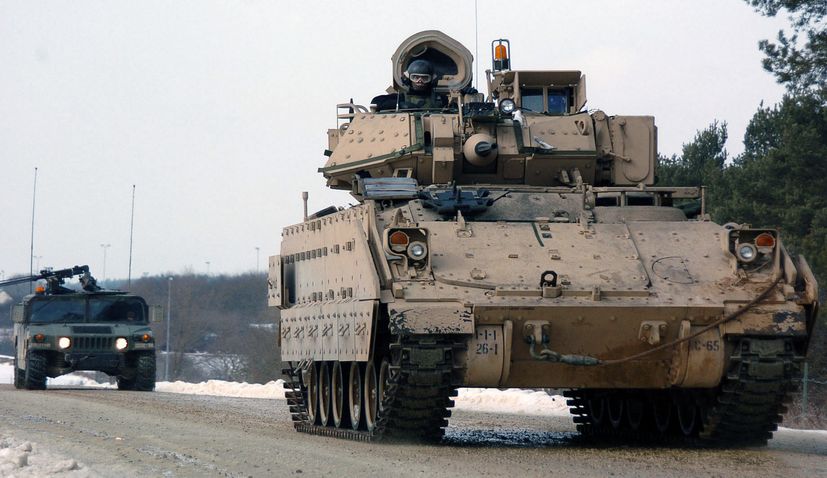 “The United States is pleased to provide our close Ally and partner Croatia with these vehicles, which will be refurbished and equipped with the support of U.S. funding.  Croatia’s Bradley program is a joint investment in our shared security.

Croatia has earned a reputation as a committed and capable NATO Ally.  This acquisition will enhance Croatia’s security and NATO’s collective defense, while deepening the already strong U.S.-Croatia defense partnership.  Croatia’s Bradley program will further benefit the Croatian defense industry.  We deeply appreciate the Croatian Government’s close cooperation in this project.

The U.S.-Croatia relationship is based both on shared interests and shared values.  We look forward to strengthening the U.S.-Croatia partnership even more in the years to come,” said a statement released by the US Embassy in Zagreb.