Home » Entertainment » The top fantasy film destinations in Croatia, according to experts 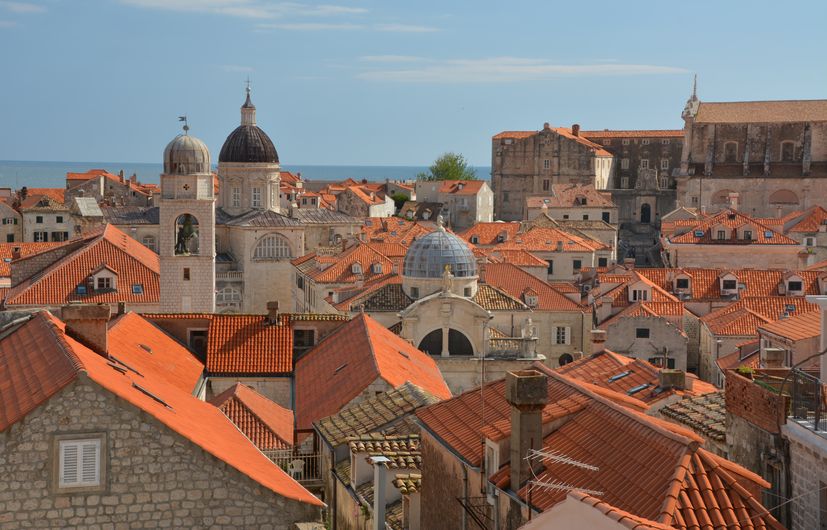 2022 is set to be one of the biggest years ever for the fantasy genre, with global searches for “fantasy series” seeing the highest volume on record this year according to Google Trends.

Perhaps this comes as no surprise, considering Netflix has devoted almost a third of its original content to the genre after ‘Sci-fi and Fantasy’ took over as the platform’s most popular category in 2018.

What’s more, The Lord of the Rings: The Rings of Power and House of the Dragon, two of the genre’s most hotly-anticipated prequels, are dropping new episodes right now.

And when it comes to the influence of these shows on tourism, one in five global travellers admit they have visited a destination because they saw it on a TV show, according to a TripAdvisor study.

Clearly a favourite filming location for the fantasy genre, Croatia has welcomed many film crews. Its landscapes have featured in Game of Thrones, Witcher, Vikings of Valhalla, The Last Jedi and Doctor Who, amongst others.

So, for any fans wanting to converge their favorite on-screen entertainment with travel, luxury travel company Unforgettable Croatia has rounded up the most iconic fantasy filming destinations in the Croatia.

The luxury travel company offers bespoke travel itineraries around Croatia, allowing guests to actually create personalized tours based on any television series or movie filmed in the country.

Game of Thrones: Split and Dubrovnik

A large portion of the HBO blockbuster, Game of Thrones was filmed in Croatia. The medieval walls of Dubrovnik form the iconic city of King’s Landing. Fantasy fans should also head to the Renaissance gardens of Trsteno to wander around King’s Landing Gardens. 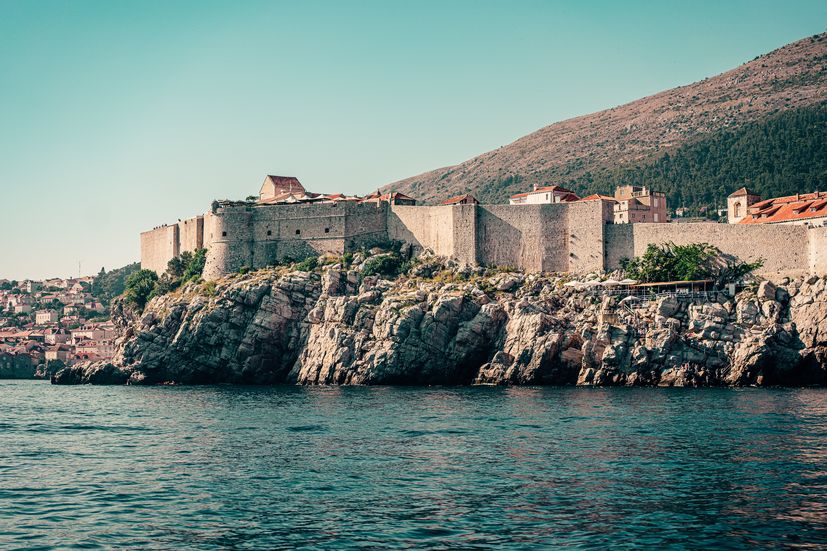 What’s more, Lovrijenac fortress formed the set of Blackwater Bay and Lokrum Island appeared under the guise of being the House of the Undying and city of Qarth. The excitement continues in Split where the Kils fortress aka Mereen city sits above the mystical substructures of Diocletian’s Palace. 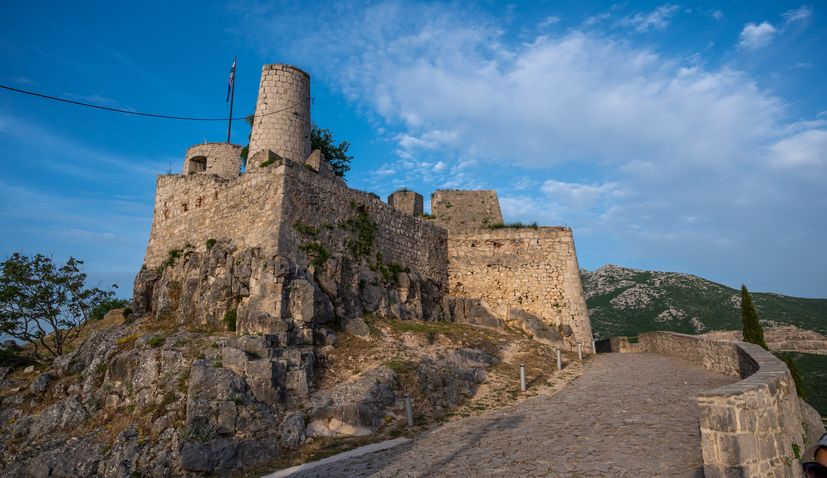 The long-awaited third season of Witcher was shot earlier this year, with a significant portion of it taking place outside a building on Zala Stara Baska Beach along the western coast of Krk island.

While the series has not yet been released, it is thought the beach may act as the hiding place where Geralt of Rivia takes Ciri of Cintra to protect his family from those putting it in jeopardy. 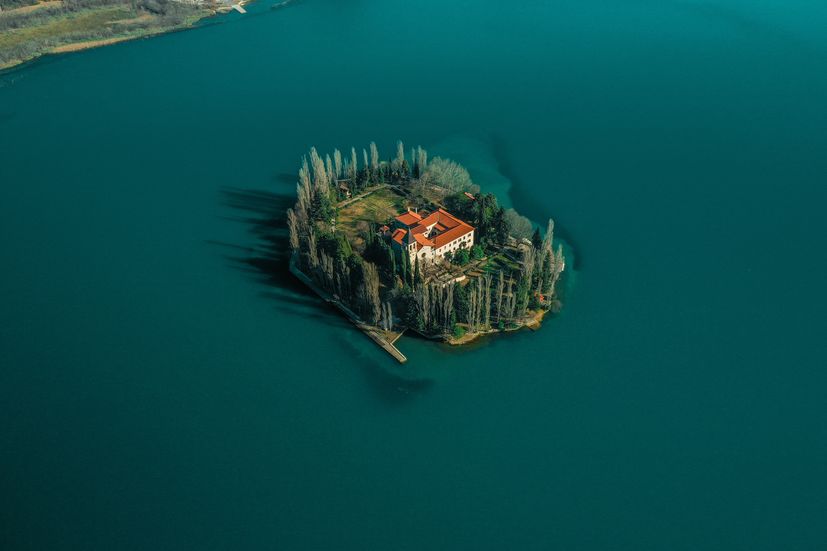 A hotly-anticipated series, the first season garnered 76 million viewers in the first four weeks of being uploaded, earning the title of the most-watched first season of television ever for Netflix at the time, according to their Weekly Top 10.

With filming beginning any time now, Vikings of Valhalla fans might just be lucky enough to catch their favourite characters in action if they visit Croatia soon. The filming is said to be taking place in Dubrovnik this month, where viewers will see the storyline follow on from the destruction of the kingdom of Kattegat.

The first season captured the attention of Netflix subscribers for almost 81 million hours globally, making it one of the Top 10 Netflix series worldwide, as reported by BGR. With a dedicated following, many will be dying to catch a behind-the-scenes glimpse into the series. 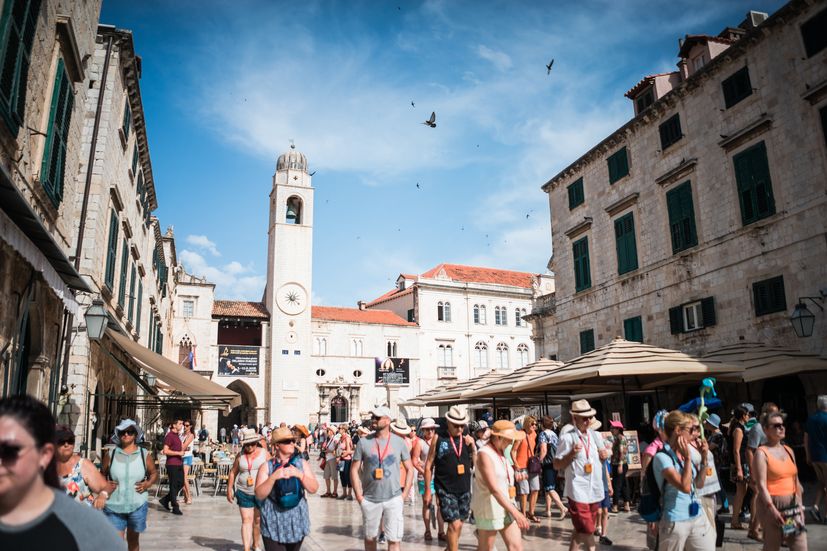 Much of episode VIII of The Last Jedi was shot on the white tiles of Dubrovnik’s main street, Stradun. Having not required much editing to be turned into a fantastical setting, it is easy to recognise the area as the location of a lot of the action in the episode.

A thrilling car chase scene between Finn and Rose extended from Stradun to the limestone alley of Pustijerna Street, while several other scenes were shot at Beach Banje which lies a short 5-minute walk from the Old Town.

Unbeknownst to many, several Doctor Who episodes were filmed in the Pearl of the Adriatic, in the small city and UNESCO heritage site of Trogir.  In Episode 6: The Vampires of Venice, the doctor journeys to Dubrovnik, styled as 16th-century Venice, for a romantic getaway with his fiance, Amy before stumbling upon alien refugees plotting to take over the city. 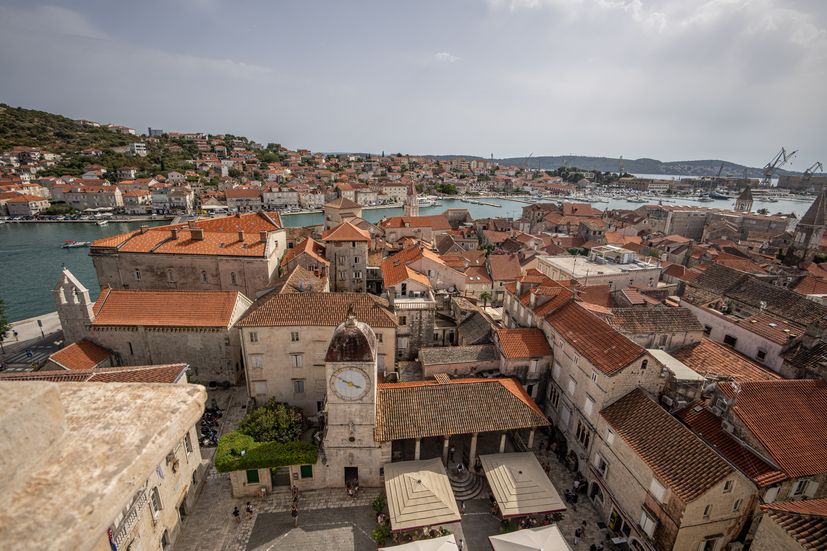 Series 5 Episode 10: Vincent and the Doctor, showcases the same cobblestone streets of Trogir but this time under the guise of being Paris in the 1890s. The doctor spots an alien figure in the window of Vincent van Gogh’s famous painting, The Church of Auvers, prompting him to travel back in time to meet the painter, only to find that Auvers-sur-Oise has been plagued by an invisible creature that only Van Gogh can see.

Graham Carter, Director of Unforgettable Croatia, says: “It is no surprise that Croatia has become such a big name in the fantasy movie and television scene. The country is blessed with a completely otherworldly landscape that lends itself perfectly to the genre, from rugged coastlines and looming mountains to dramatic waterfalls and breathtaking national parks.

“It is not uncommon for our guests to express interest in visiting fantasy film locations. In fact, we have even created a bespoke Game of Thrones tour after seeing this type of holiday gain such high popularity. So, along with being an enchanting destination for a vacation, Croatia is also home to many filming locations that allow people to suspend reality in favor of exploring the captivating worlds of their favorite characters.”

Along with providing private Game of Thrones-themed tours, Unforgettable Croatia, offers bespoke routes that allow guests to handpick the destinations that they visit and so, go to the movie sets of their own personal favorites.

More information on Unforgettable Croatia can be found here >https://unforgettablecroatia.com/game-of-thrones-tour