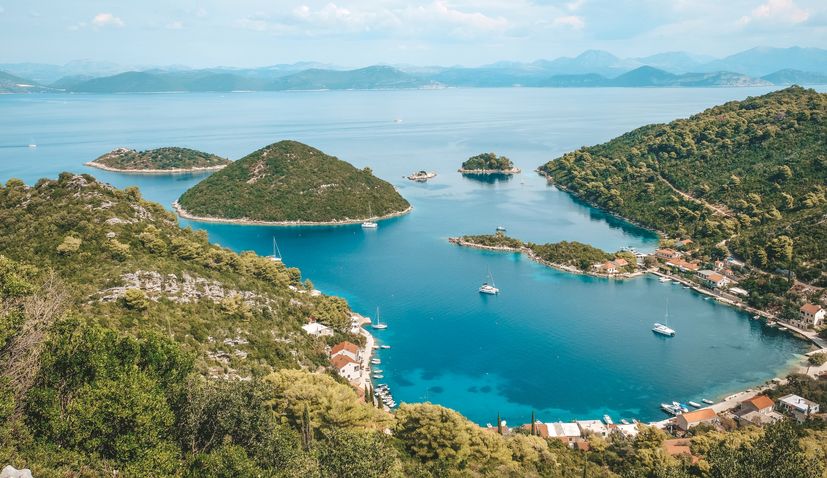 British daily The Times has published an article by journalist Lucie Grace where she reveals 11 beautiful locations in Croatia that guarantee an unforgettable and authentic holiday without the crowds, Darija Reić, Director of the Croatian National Tourist Board Office in London reports.

Cathedral for the Assumption of the Blessed Virgin Mary, Zagreb 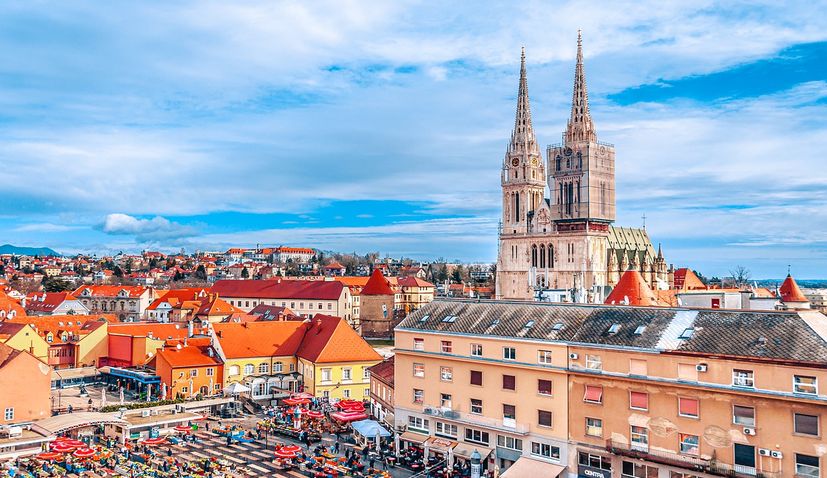 The Orebić to Korčula ferry

The island of Mljet 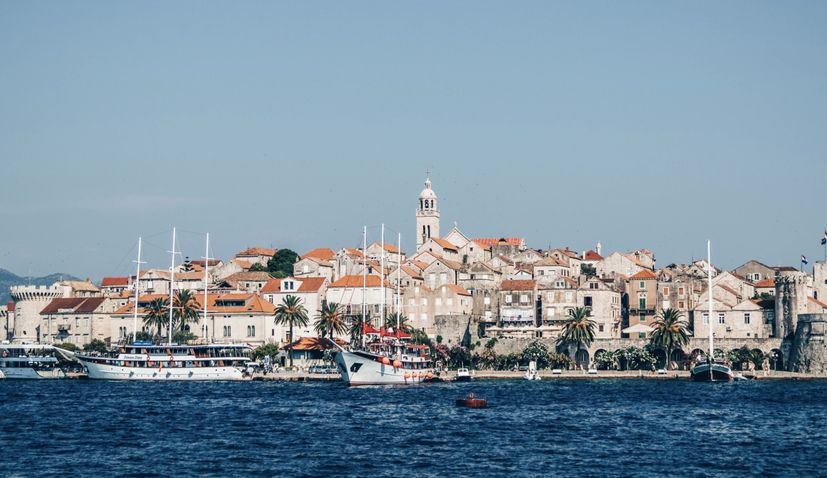 You can read the article here.

Also, the recent article in the Sunday Times, which included Croatia on the list of the best and most favourable destinations that provide quality conditions and low living costs, also contributed to Croatia’s visibility on the British market.

The article was created as a result of cooperation of the Croatian National Tourist Board Office in London with journalist Liz Rowlinson and Michael Freer, Director of Digital Nomads Associations (DNA) for Croatia, who lives and works in Kaštela and who compared the costs and way of life in Croatia and Great Britain.

By being included on this list, Croatia is alongside Spain, Portugal, France and Turkey, and the greatest advantage of Croatia, with low cost of living, was highlighted the beauty and preservation of nature within which you can lead a pleasant, active and dynamic life.