Home » News » The Swiss skipper in love with Croatia: ‘I have sailed 22 summers in a row here’ 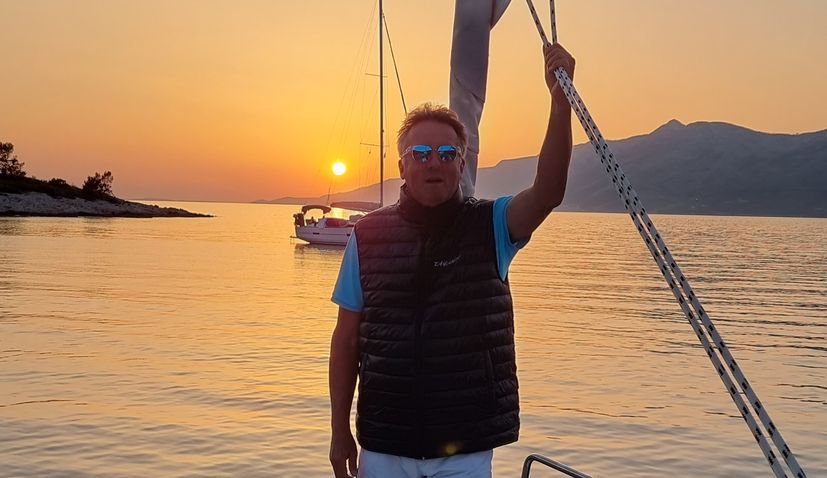 One visit to Croatia on a sailing trip 22 years ago was enough for Didier Lutz to get hooked.

Since his first first back in 2000, the 60-year-old Swiss engineer has been back every year to visit and and sail. For the past four years he has shared his wealth of knowledge and has been a skipper in Croatia as the Swiss and French agent for Croatia-Yachting.

Native from the French part of Switzerland near Geneva, Didier has been sailing for over five decades.

“I started sailing at 6 years old on Lake Leman (Lake Geneva lake. I have three daughters who are all sailing also. I came to Croatia to sail first 22 years ago. I heard that it was an amazing place for sailing in Europe and only an hour and a half from Geneva by plane. Like Switzerland, which has more than 1200 lakes, Croatia has more than 1200 islands, so I knew it would be for sure unbelievable,” Didier tells us. 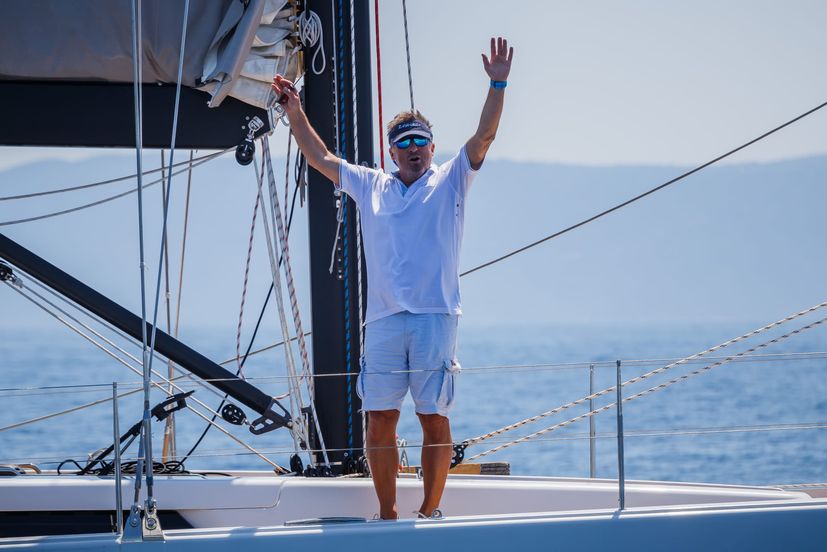 Didier’s go-to spot in Croatia was the island of Hvar.

“I visit Hvar and the Zlatan Otok family, you now the fisherman who became famous winemakers. They are based in Sveta Nedjelja. His son Nikola welcomed me warmly in his small harbor when I visited them with my French-speaking customers who mainly come from France and the French part of Switzerland. We eat their excellent Gregada, which is my favourite plate in Croatia,” he says, adding that he also loves lamb, pršut and local wines such as Pošip and Zinfandel. 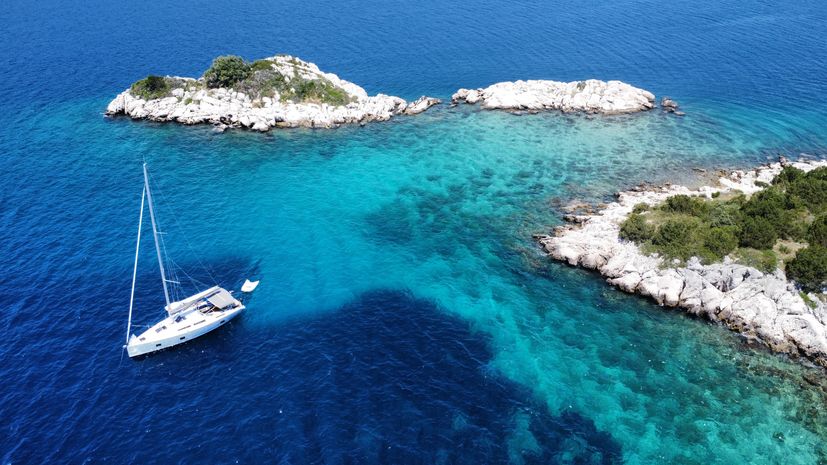 Didier says that his favourite Island in Croatia Sćedro, which is just off the south coast of Hvar on the way to Korčula.

“This small island has unique places to stay in, also in high season. Filip will bring us croissants and cherry strudel directly to our boat early in the morning when he delivers to the 3 restaurants on the island. 46 people live on the island in the summer season, half of that in winter time,” Didier says. 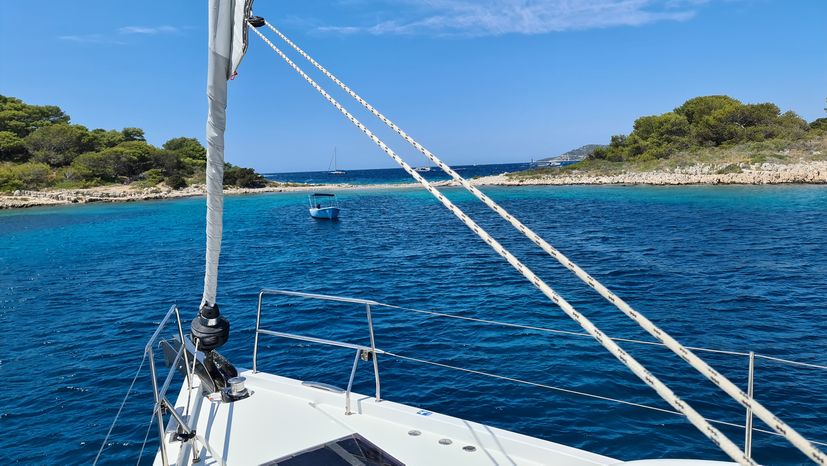 Didier, who leases boats nine months of the year in Croatia, mainly around Kaštela, says his next target is to discover Vis.

“All of Dalmatia is beautiful, including the Kornati and Zadar areas. The thermal wind is amazing for sailing particularly at the end of day when the sun reflects on the sea.” 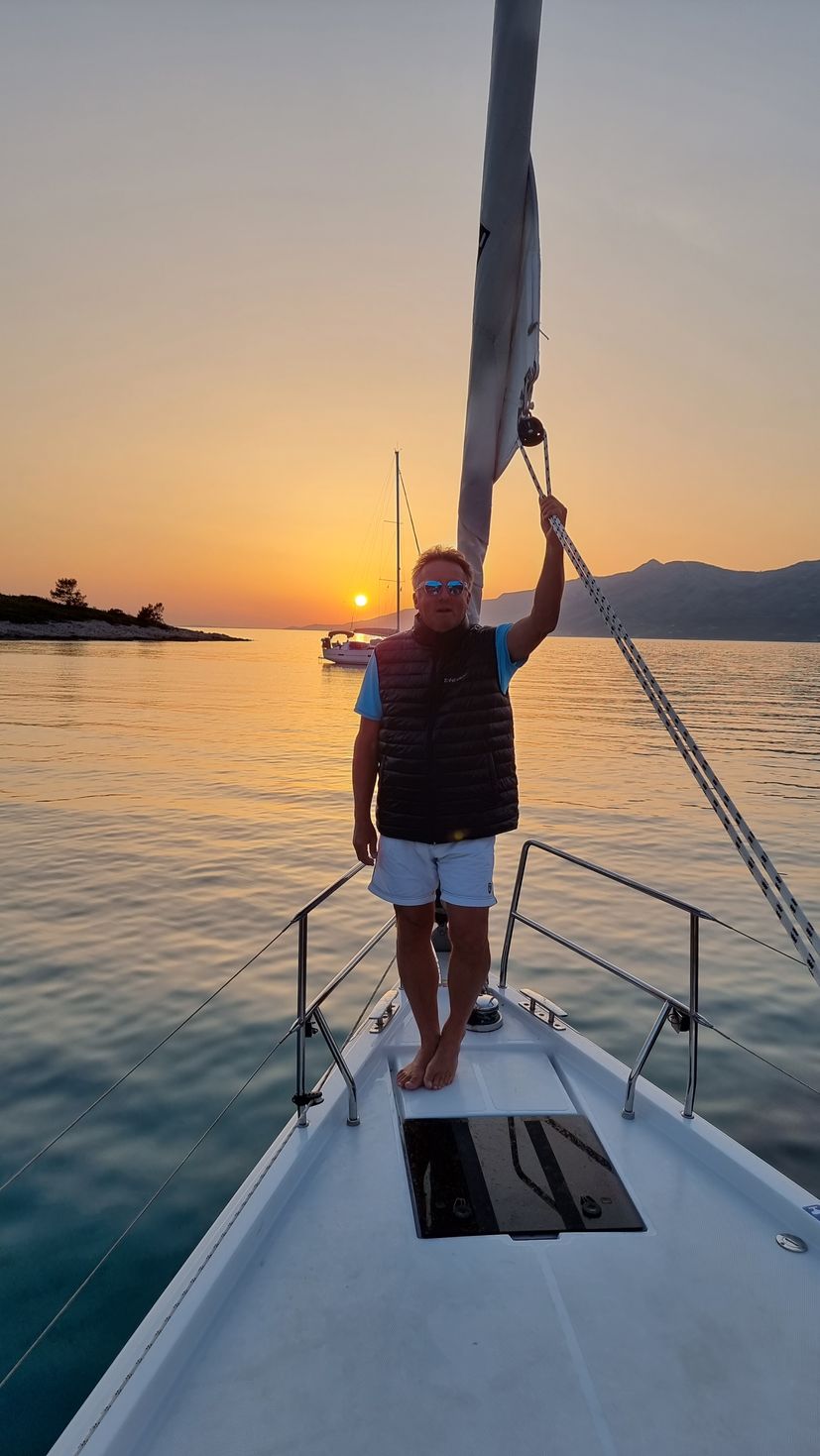 After 22 summers in Croatia, Didier says he has picked up the Croatian language.

“Croatian speaking is a must. Pomalo, polako, nema problema…these are worlds you need to know and are my favourite. My local friends help me to learn to speak more and more,” Didier adds. 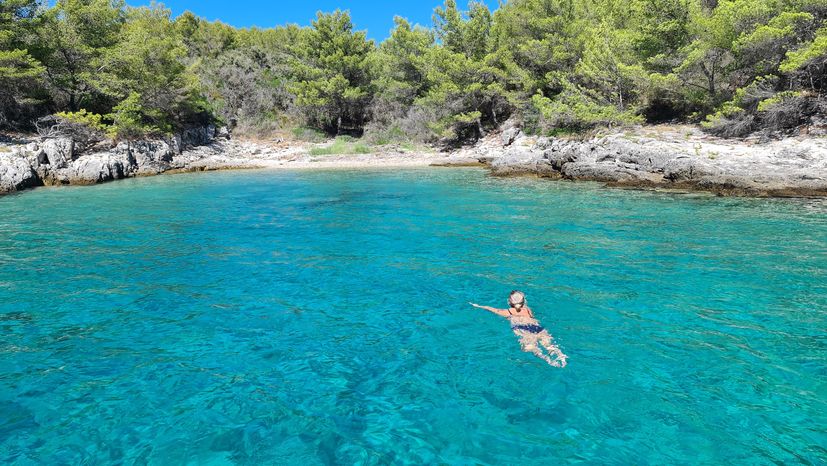 Didier, who is know as Didi to the locals, is also spreading the word about the country he has fallen in love with.

He started the Facebook group – CroatieForEver – which has built up to over 1700 members – spreading the word about the beauty of Croatia as a sailing and tourist destination. 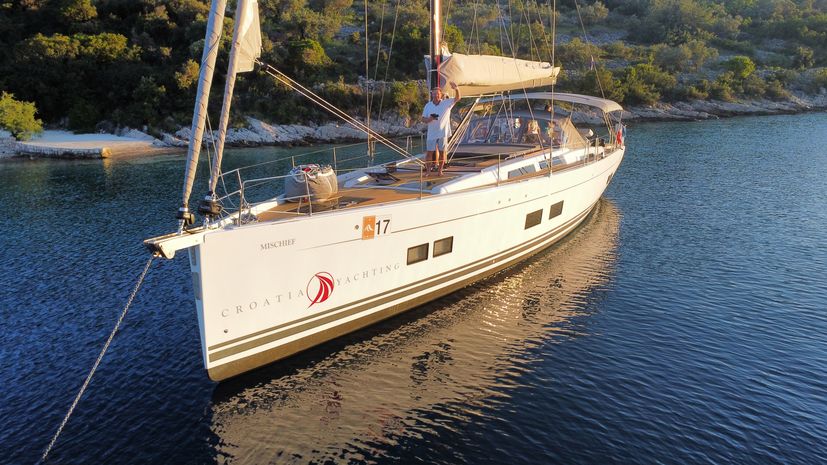 I enjoy Croatia everyday. Croatia for sailing is a must and needs to be proposed by quality sailors who respect and enjoy the sea,” he concludes. 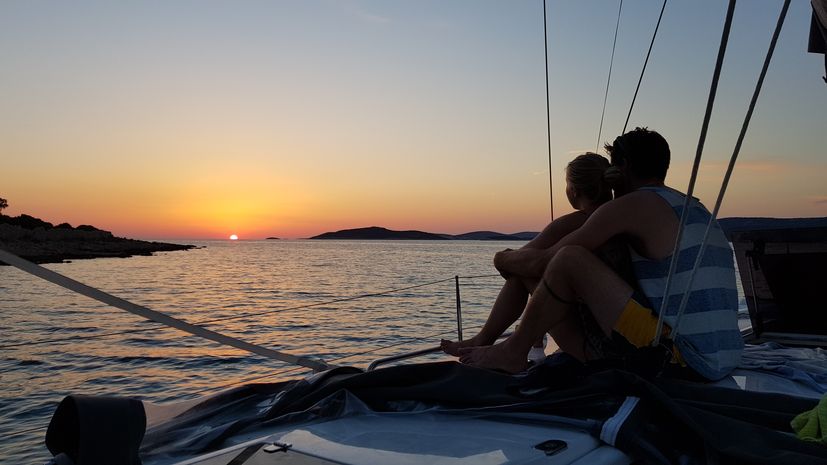