Croatia is one of the safest countries in Europe, according to statistical data, but which places in the country are the safest?

The safest places in Croatia last year, according to the rate of assaults and property crimes, and the rate of traffic offences and drug abuse, were revealed at the recent International Safety of Towns Conference (SIGG 2017).

29 towns in Croatia with a populations of over 20,000, including those which reach that during the tourist season, were measured.

According to the results published in Zaštita magazine, the town of Sinj, situated inland from Split, is officially the safest town with the best security rate.

This is the fourth year in a row Sinj has been declared the safest town in the country. 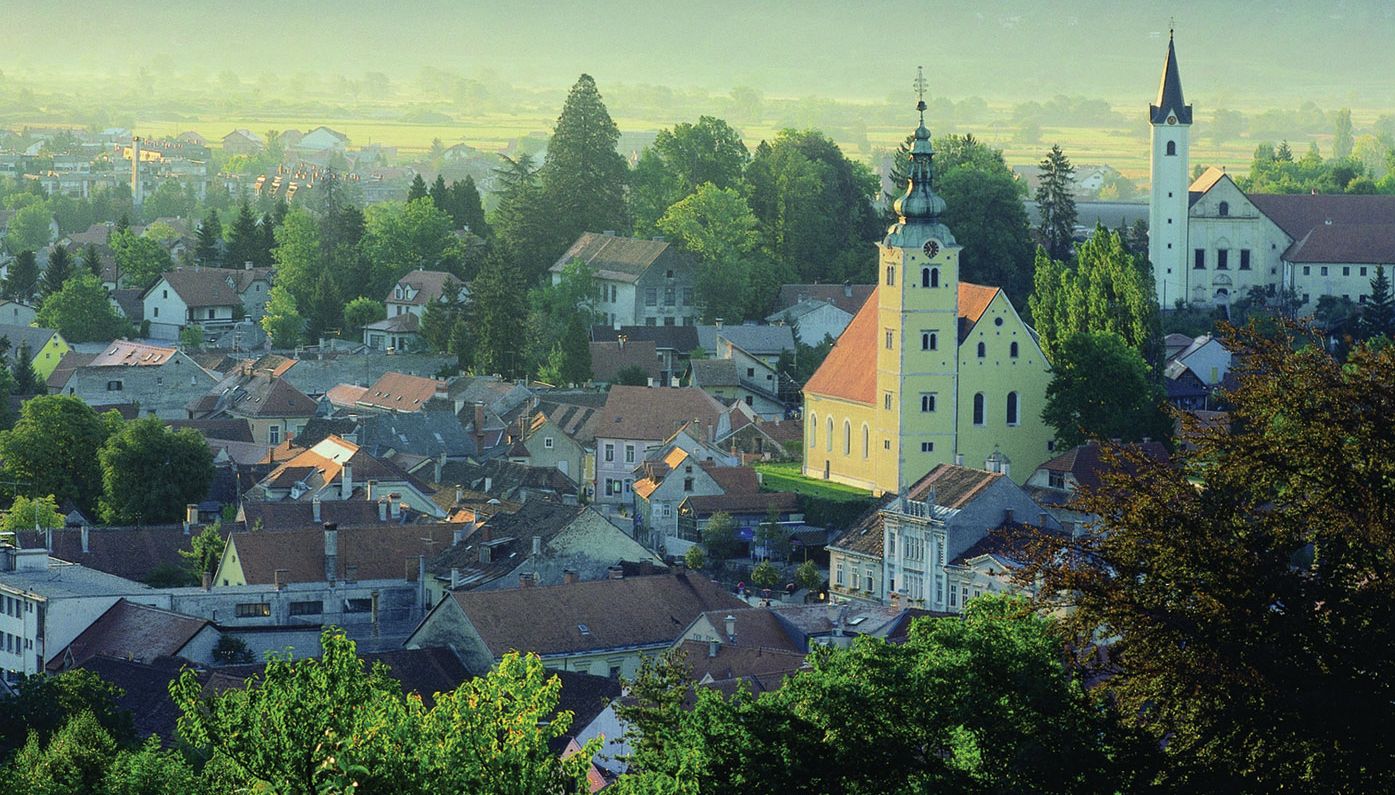 Other towns which came in near the top were Pula, Zadar and Vinkovci. The capital Zagreb was in 21st place, whilst the towns of Split and Karlovac were among the least safest.