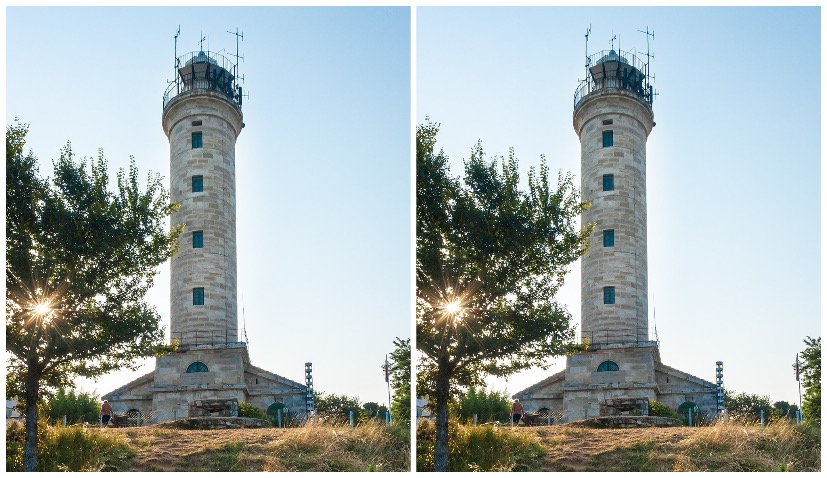 The oldest lighthouse in Croatia is 204-years-old this month.

Situated near the village of Savudrija at the northern end of the Istrian peninsula, the Savudrija Lighthouse, which was completed in 1818, is the oldest lighthouse in Croatia and oldest operational lighthouse on the Adriatic coast.

Whilst the Italian lighthouse at Barletta known as the Faro Napoleon is considered to have been built at an earlier date in 1807, it was subsequently deactivated and replaced by a breakwater lighthouse in 1959.

Construction of the Savudrija lighthouse, which was designed by architect Pietro Nobile, began in March 1817 and was first lit in April 1818.

The lighthouse was funded by a share issue through the Trieste Chamber of Commerce, who had actively promoted the need for a lighthouse to assist with navigation to the Port of Trieste. It was also sponsored by Francis I of Austria, who was present when the lighthouse was it for the first time.

Local stone was used to build the 19-metre tower. The buildings including a two storey principal keeper’s house and other single storey buildings were a later addition being completed in 1821. The height of the tower was subsequently increased by 10m to its current height of 29m in the late 19th century. 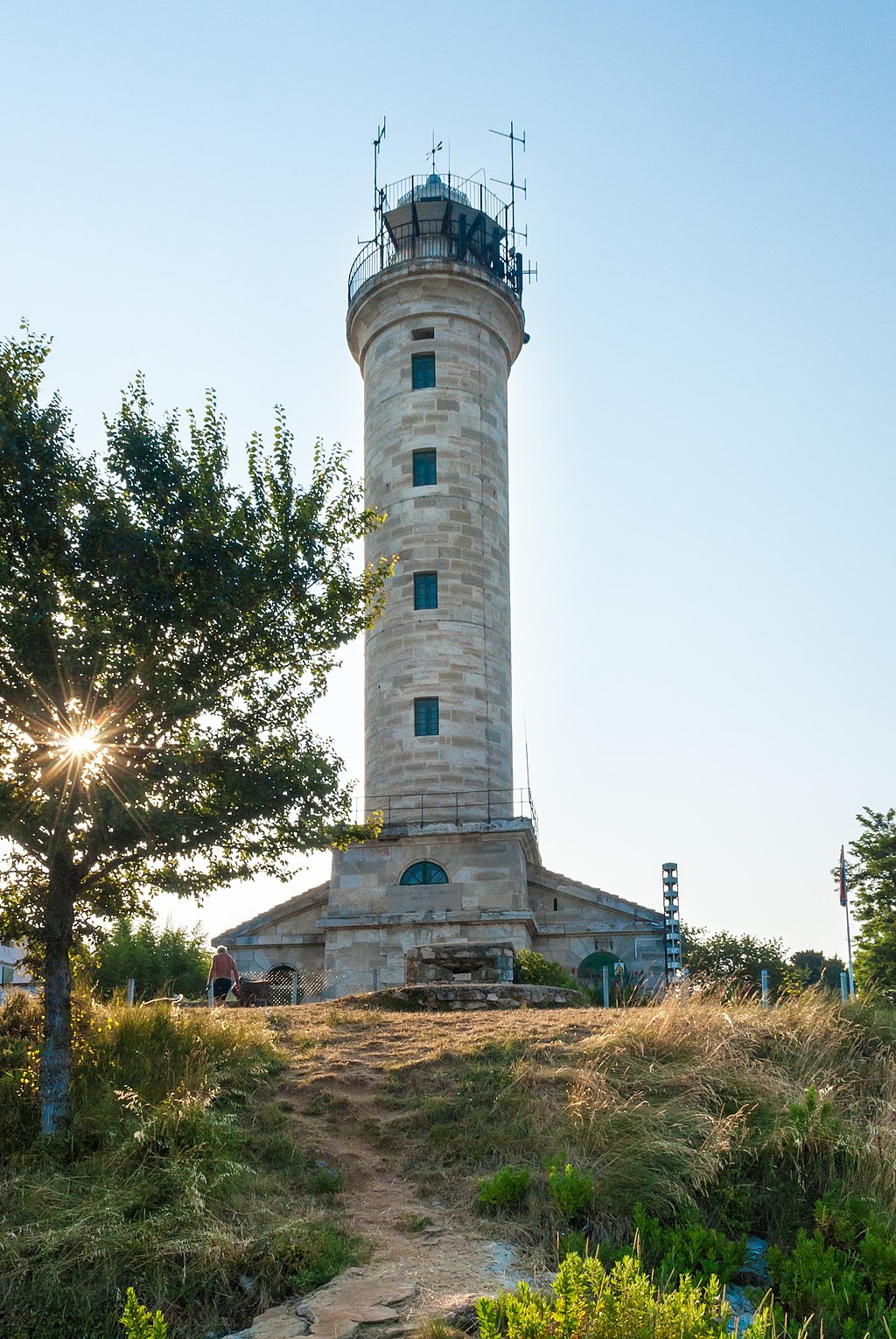 The lighthouse is operated by the Plovput and is still manned. Since 2000, rooms within the lighthouse have also been made available for rent as holiday accommodation.