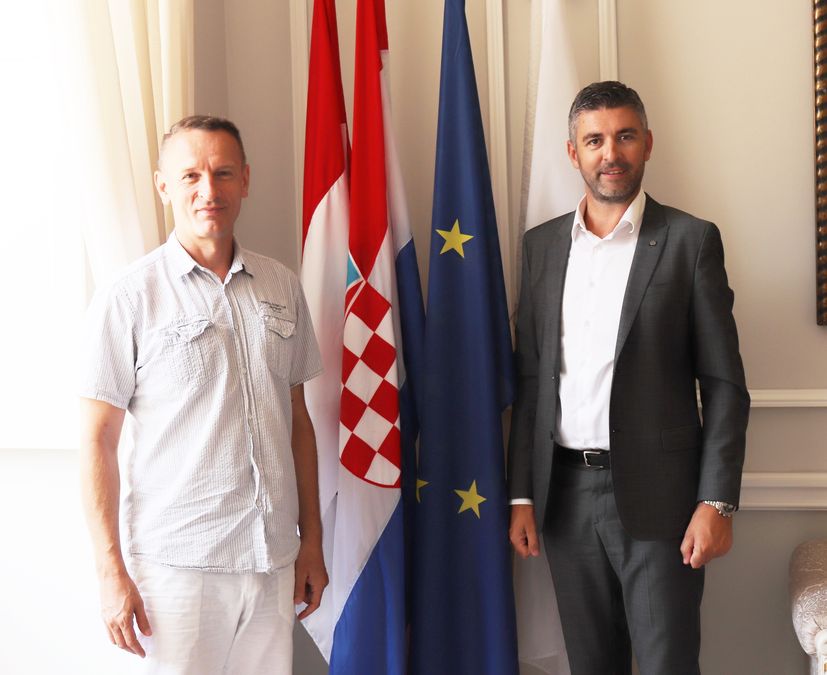 The Mayor of the City of Dubrovnik, Mato Franković, recently hosted a member of the American Croatian Congress, Srećko Mavrek, with whom he discussed the association’s projects and plans for the organization of two important events that will be held at the Rochester Institute of Technology in Dubrovnik from June 8 to 11 next year.

CroDiaspora and the American Croatian Congress designed and launched the “Kravata” (Necktie) project to present the necktie as a symbol of Croatian culture, but also to highlight and promote the influence of Croatian emigrants through the presentation of their contribution to emigrant communities, Croatia and the world.

The collection of ties, scarves, and CVs with the signatures of those who wore them is underway. All exhibits will be presented at the project’s traveling exhibitions at universities around the world and at the UN and EU institutions. 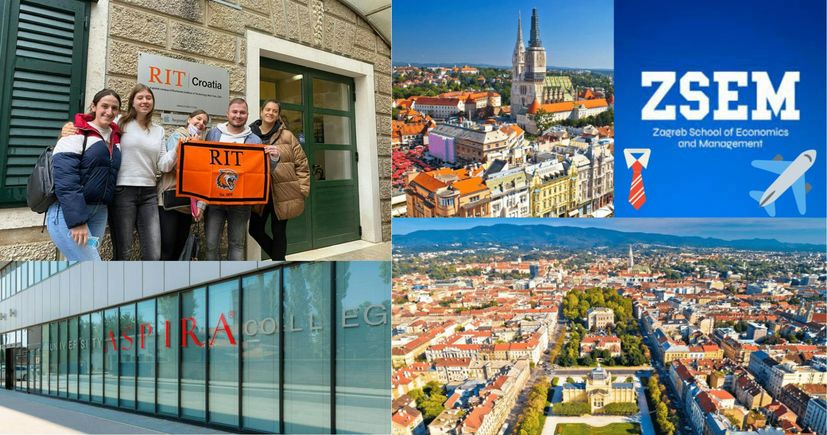 Mayor Franković fully supports the organization of these two meetings, and he agreed to deliver his address to the participants. He also expressed his special satisfaction that the 1st exhibition of the “Kravata” project will take place in Dubrovnik and noted that the contribution of Croatian emigrants and their descendants to the promotion and reputation of Croatia in the world is greatly appreciated. 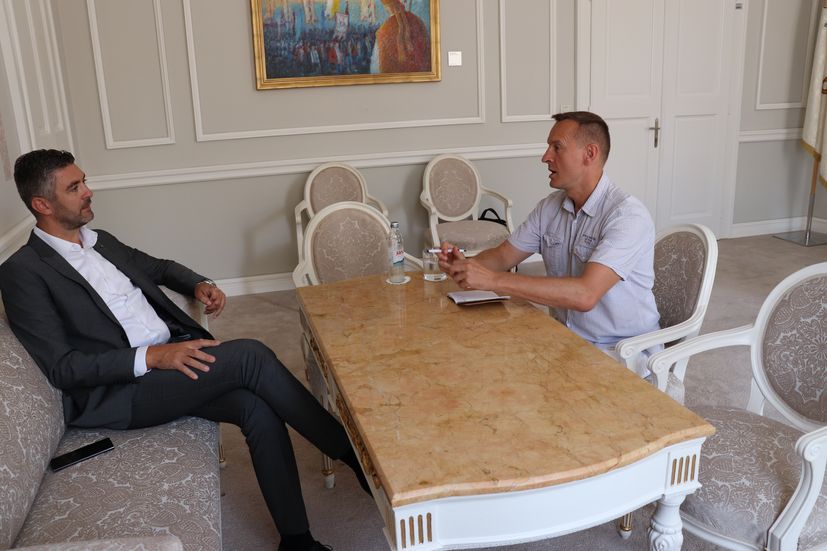 Mavrek, who is also a correspondent for several portals and one of the hosts of Croatian Radio New York, thanked the mayor for his welcome and cooperation, and announced his live appearance in one of the next radio shows.