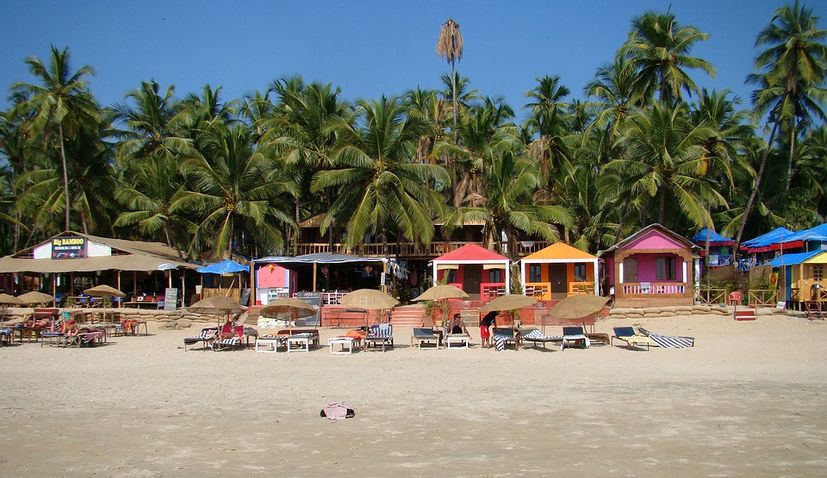 It seems no matter where you go in the world there seems to be some Croatian connection. There is even one in India’s western coastal state of Goa.

Centuries ago the Croatian city of Dubrovnik was a prominent trading town and in the quest for textiles and spices, traders from Dubrovnik made their way to Goa, eventually forming a little colony and building their own Church.

“It was the quest for Indian spices and textiles that brought traders from Dubrovnik to Goa. They settled where the Gandaulim village stands today. Sources suggest that Dubrovnikers arrived in the Portuguese colony in India of Goa sometime between 1530-1535 and later founded their own colony, Sao Braz, named after Dubrovnik’s patron saint St. Blaise (Sveti Vlaho). This Church was built around 1563,” Live History India writes.

The Church they built was a replica of the original St. Blaise Church back in their hometown of Dubrovnik.
Sao Braz, which boasted a population of around 12,000, was a thriving colony until the 1570s when trade between the Croatians and Indians declined. As the trade slowed down settlers started to move on from the area.

“The last straw was the great earthquake of 1667 which destroyed Dubrovnik and its prosperity. After the earthquake it no longer had the financial or military power to trade with India or establish any presence here,” Live History India adds.

The Portuguese had also lost their monopoly over the spice trade to the British and Dutch and Goa was no longer the dominant trading port. 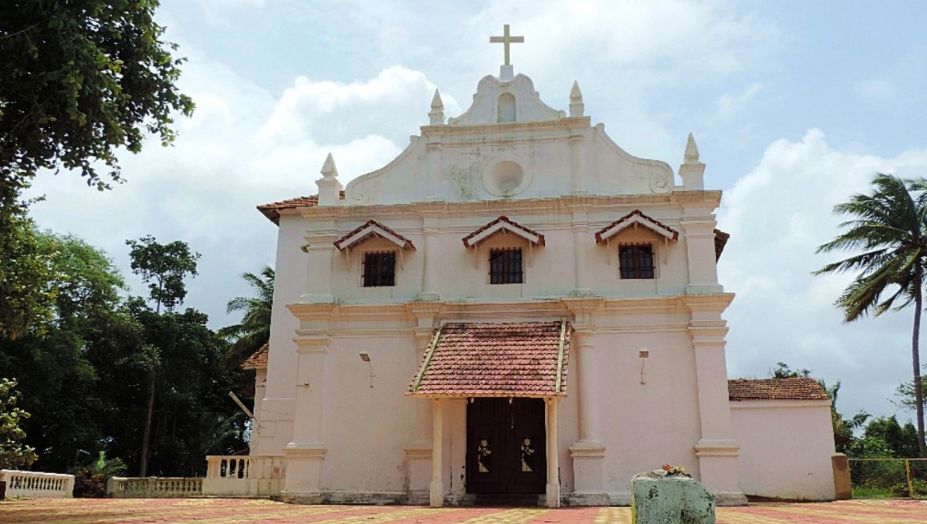 In 1999 Croatian Indologist Zdravka Matisic discovered some texts which talked about the Dubrovnikers settling in Goa, but Live History India says little research has been done to investigate more details about the period. 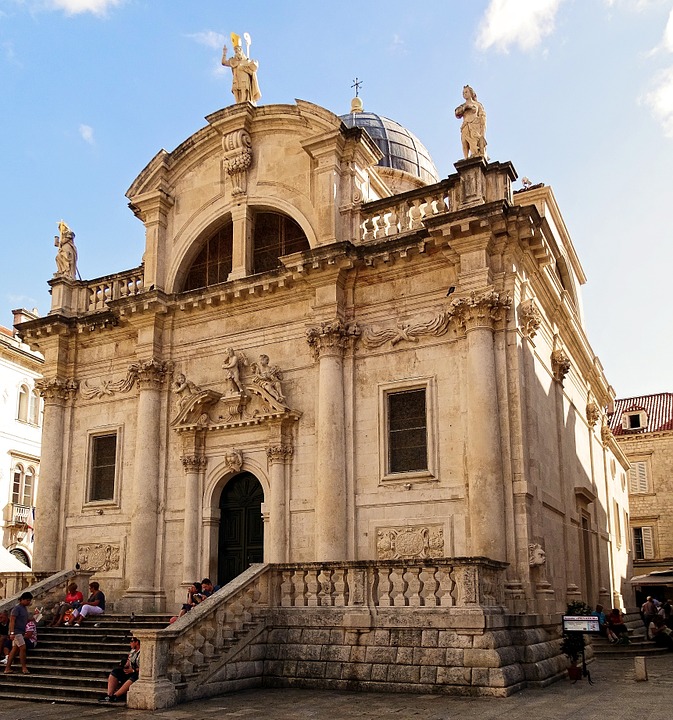 St. Blaise Church in Dubrovnik was rebuilt after the devastating earthquake, but the Church in Goa, which also includes a bell brought from Dubrovnik, remains a replica of the original Dubrovnik Church.