New Zealand was one of the more popular countries which Croatians, mainly from the Dalmatian coast, emigrated to in the 1900s.

Many left hardship in their villages on the coast and islands and headed to the other side of the world to make a new life.

As Newshub reports, one couple who moved to make a new life in Auckland have made a significant contribution.

For the last 40 years Marinko, who is 84, and Zorka Pavich, 82, have been supplying the city with a favourite summer fruit – strawberries.

Both Marinko and Zorka were born in the village of Kozica in Vrgorac. Marinko moved to New Zealand in 1957, and two years later was joined by Zorka.

“Marinko bought my boat ticket. He worked hard for it. He paid for it and brought me after two years and we’re together. We’re still together,” Zorka says.

After working a number of factory jobs around Auckland and Northland, the couple decided to start their own business.

“I said (lets) plant some strawberries at the back garden and sell them at the gate. We did it and after we saved a bit of money we bought a 10 acre block”, Zorka recalls.

For the next 40 years the couple have worked hard and as well as supplying the local market, have also exported their strawberries overseas. 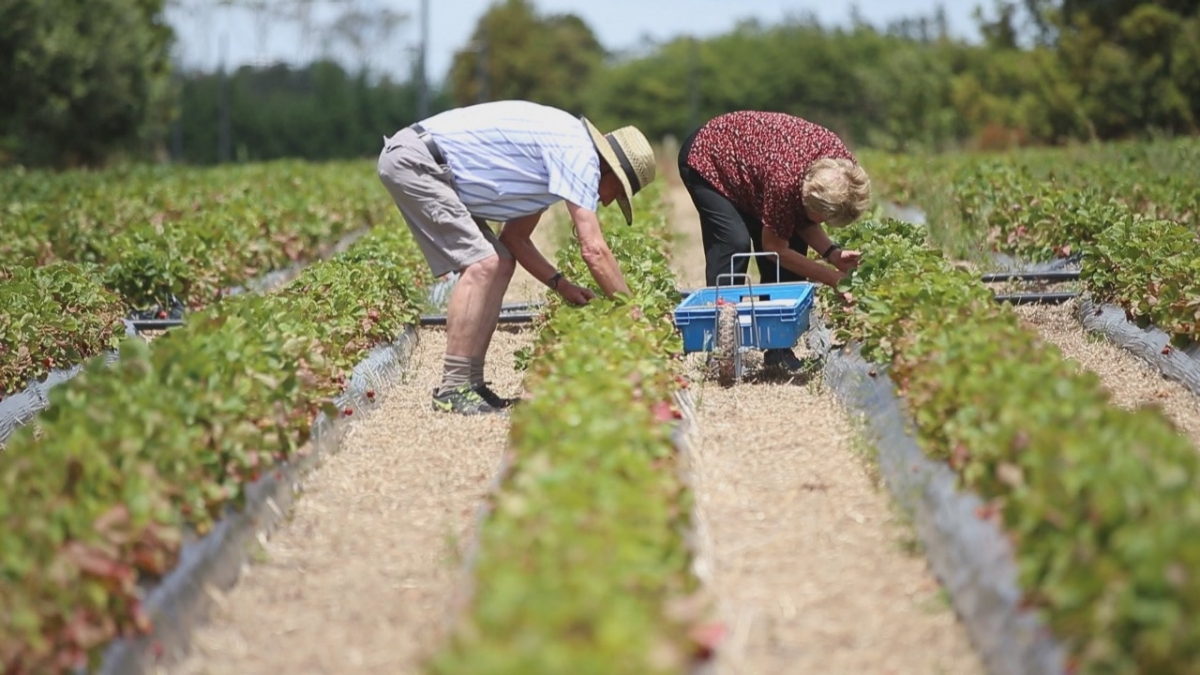 “We’re there seven days a week for at least three-and-a-half months in the season. When it’s winter time we’ve got it a bit easier”, she says.

It is the couple’s strong work ethic which they think is one of the most important things in life.

“It’s good for the health and good for the mind too. We’re very lucky – thanks to God for that”, Zorka says, adding that is important that young people continue to work.

“Problems these days, I reckon, is that a lot of people don’t work. They get bored. You got to keep your mind going too.”

Zorka and Marinko, who have no plans to retire just yet, say that their adopted country has been good to them. 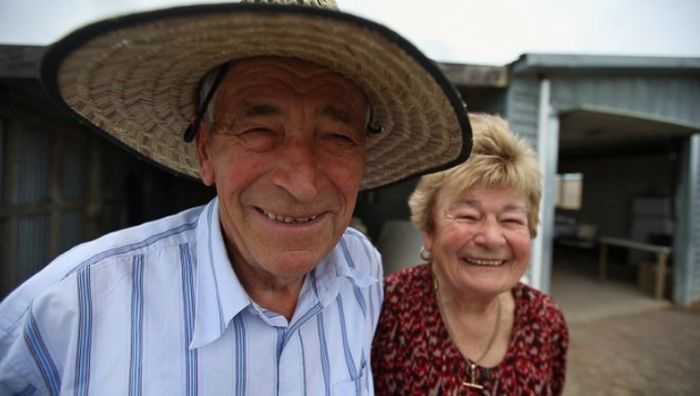 Check out the original article and video here.