Croatia has introduced the world to a number of inventions, from the tie, torpedo and parachute, to the mechanical pencil and speedometer.

Another lesser-known creation was the chocolate made with rice or rice chocolate. That invention was made by leading Croatian confectionery manufacturer Zvečevo.

Based still today in the western Slavonian city of Požega, Zvečevo has a very interesting company history which dates back over 100 years.

After the chaos that arose in the wake of the First World War, Požega was selected as the perfect place for a factory to start boosting the economy. 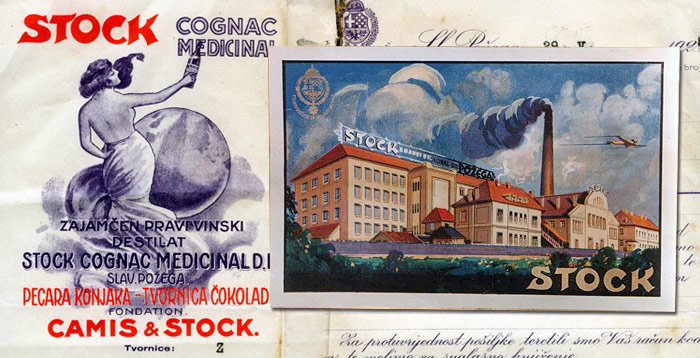 In 1934, Swiss company Nestlé offered Stock a ten-year contract for plant rental, in order to produce chocolate bars and candies. The offer was approved by the Ministry and Royal Vice-Regal Administration in Zagreb, and in 1936 Nestlé was thus granted a license to start manufacturing chocolate and chocolate products.

The factory motto was ‘be honest’ and it was written on one of the factory buildings. Like a good ghost, the motto united all the employees and management, and thus a library, singing society and orchestra were founded within the factory.

Ten years later, in 1946, production was continued in the nationalized factory, and the factory started to operate under the name of Zvečevo in 1951. In the years to follow, Zvečevo was to undergo major changes: in 1958, Zvečevo system was joined by a dairy, in the 1960s the unprofitable production of fruit juices and flour was discontinued.

The company focused on the production of cocoa products, spirits and milk processing into powdered milk. And then something happened that would truly change everything. A few enthusiasts, directors, masters and female employees designed, in 1963/64 the first chocolate with rice in the world. It was made of expanded rice and 90-percent milk chocolate, made of milk from its own dairy. Mikado – the Japanese earthly and heavenly ruler will always be the synonym for chocolate with rice; food for people and gods as is one of the companies leading brands. Nestlé and Zvečevo signed a contract on long-term business cooperation in 1970, and Zvečevo conquered both local and international market. In 1987, Zvečevo started flour-based production – waffles, and since 1994 it has been doing business as a joint-stock company. 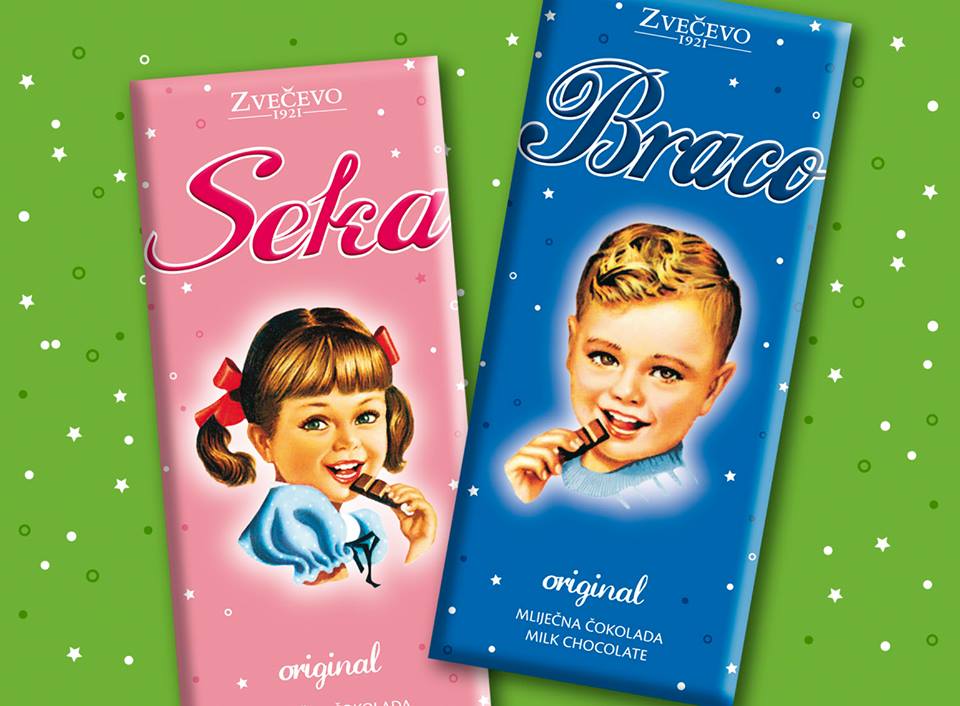 The Zvečevo factory has made the town of Požega famous as a chocolate town now for over half a century.