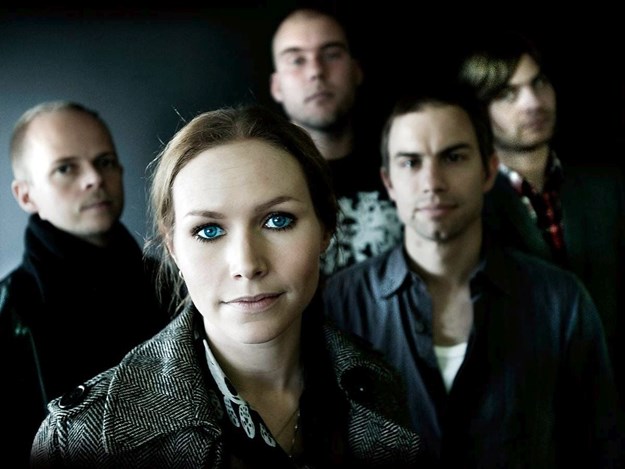 Swedish band The Cardigans are set to play in the Croatian capital next month.

The Cardigans will perform for the first time in Croatia at Yammatovo 3 fueled by Cockta at Lauba in Zagreb on 25 November 2017.

The Cardigans, who have sold more than 15 million albums worldwide, started to get international recognition after releasing their second album Life in 1995. 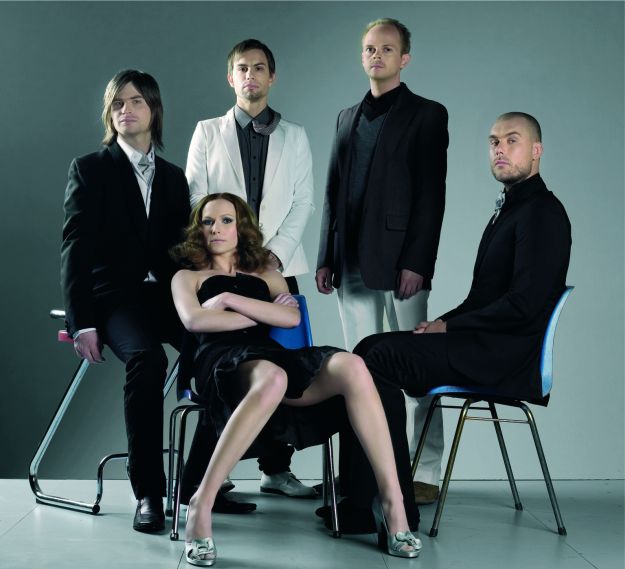 Their popularity rose when their single “Lovefool”, from the album First Band on the Moon in 1996, was included in the soundtrack to the 1996 film Romeo + Juliet. Other singles included “Erase/Rewind” and “My Favourite Game” from the album Gran Turismo (1998).

In 1999 the Cardigans recorded a duet cover of Talking Heads’ “Burning Down the House” with Tom Jones for his album Reload.

Information on how to get tickets is available on Yammat FM’s website or on Cockta’s official site.