Home » Sport » The big sporting events in 2022 for Croatian fans 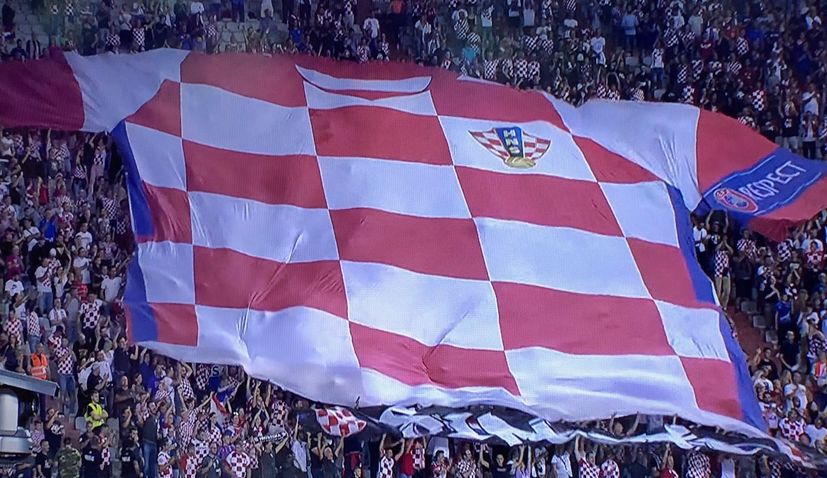 With a number of medals won at the Olympic Games in Tokyo, coming runners-up in thee Davis Cup, a number of world and European titles and qualification for the World Cup in Qatar secured, 2021 was another successful year for Croatian sports.

There are some big events for Croatian sport fans to get excited about in 2022, but the biggest will no doubt be the 2022 FIFA World Cup in Qatar at the end of the year.