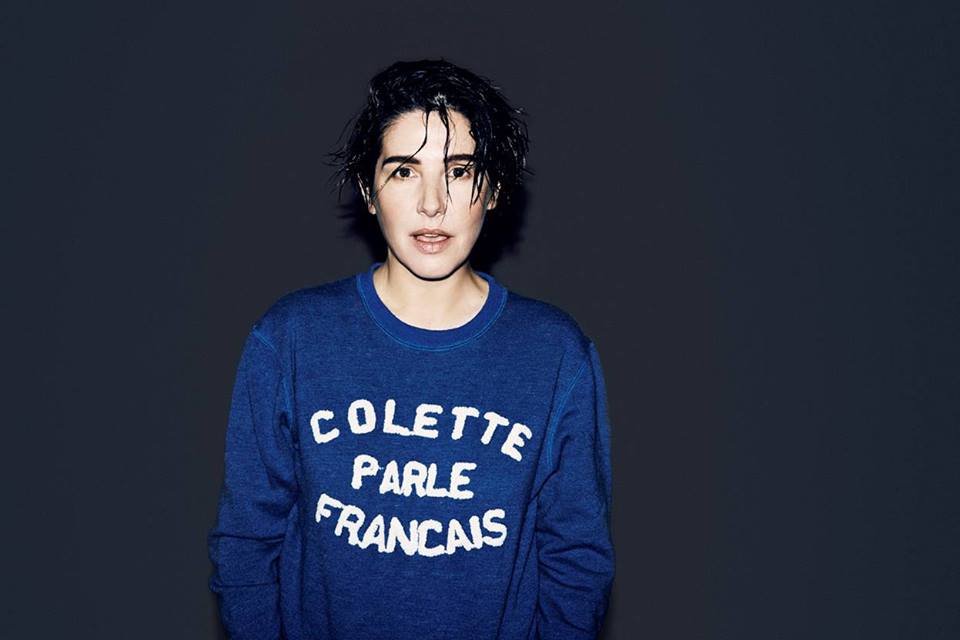 Scottish pop-rock band Texas, who has been going strong for more than 25 years, will perform in the Croatian capital this autumn.

Texas, renowned for their hits Say What You Want, I Don’t Want a Lover and Inner Smile will play at Tvornica Kulture on 30 September 2018 on their Jump on Board Tour.

Founded in 1986 by Johnny McElhone and Sharleen Spiteri on lead vocals, Texas released their debut album Southside in 1989, along with the debut single “I Don’t Want a Lover” which was a huge international hit, reaching the top ten in the UK and other high charting positions in Europe.

In 1997 Texas released the album White on Blonde which entered the UK Albums Chart at number one and became their biggest seller. To date, it has been certified six-times platinum in the UK. 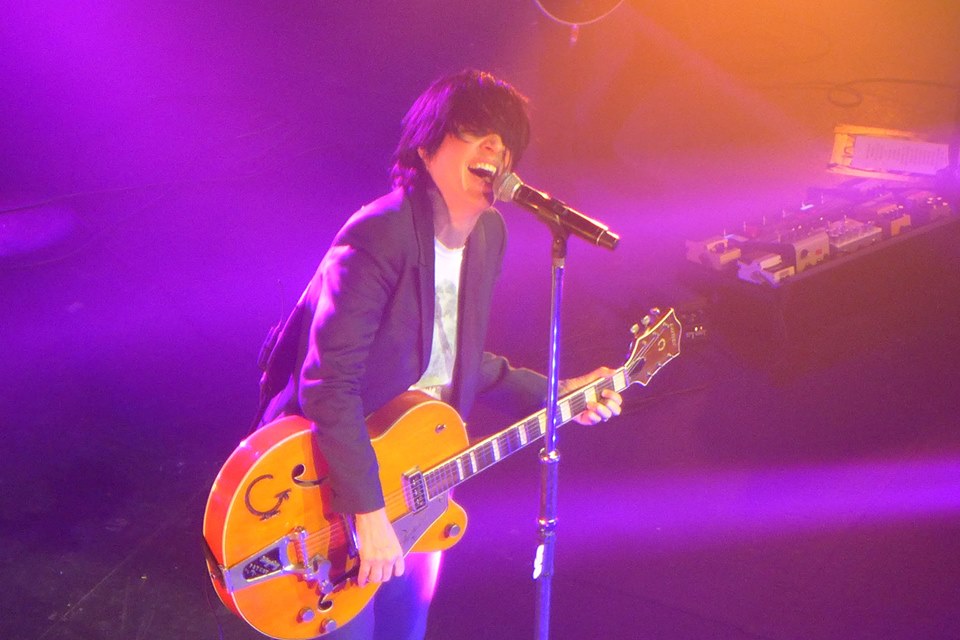 As of 2017, Texas have sold over 40 million records and had thirteen UK top ten singles, three UK number one albums and eight UK top ten albums, including their ninth studio album, Jump on Board which was released in May 2017, debuting atop of the Scottish Albums Charts and within the top ten in France, the United Kingdom and Belgium.