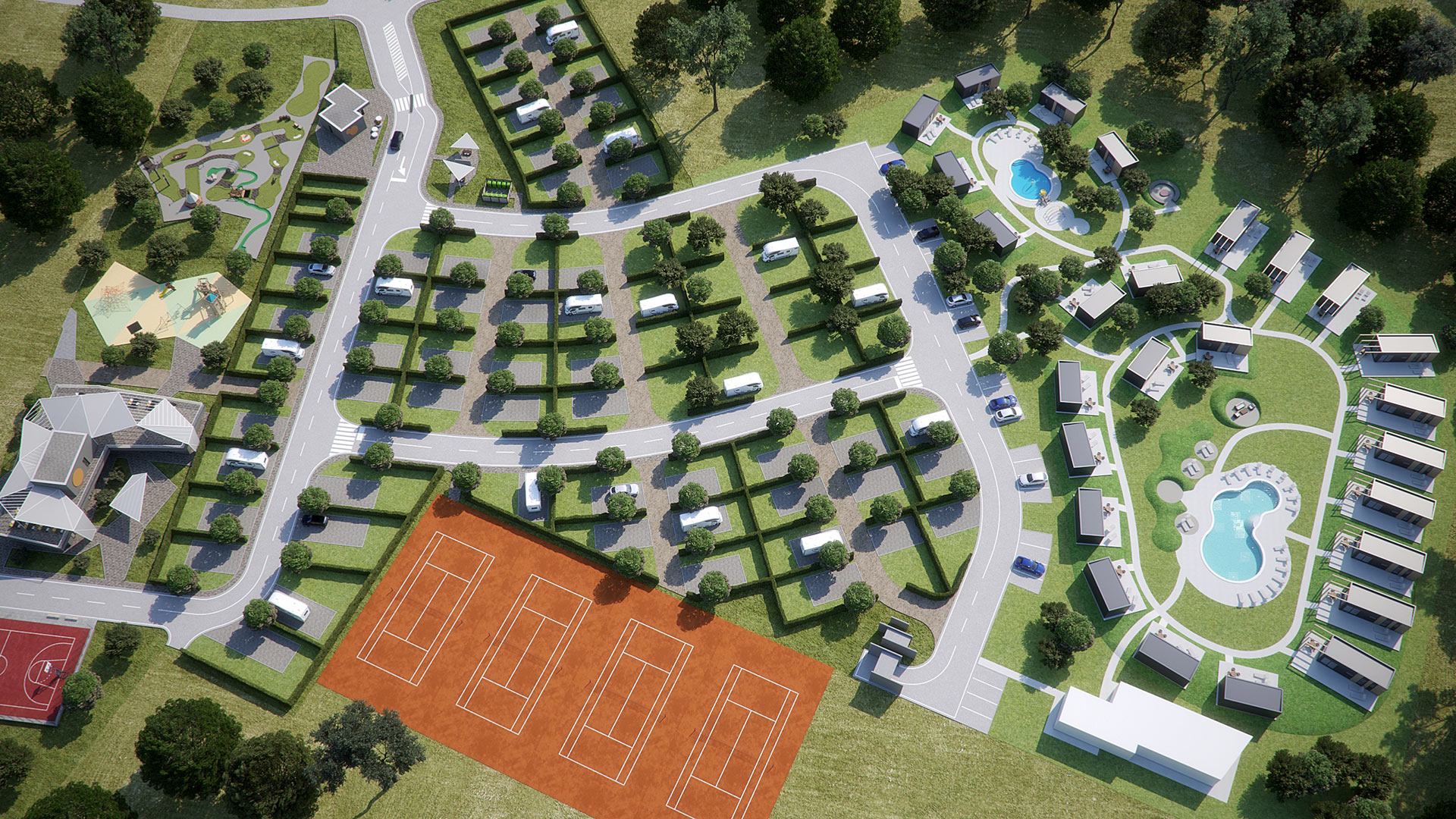 Terme Tuhelj implemented the project in cooperation with the Austrian partner Gebotsroither.

The glamping village has 26 luxury mobile homes, two swimming pools, a wellness centre with saunas, and other amenities.

President Milanovic said that Terme Tuhelj was one of the best spa resorts in this part of Europe and its glamping village was “a fine, small but in no way ostentatious luxury for people who work, make money, and want to take a break.”

Croatia is a small country in terms of population size, but in terms of the number of tourist arrivals and overnight stays, it is a global giant and overburdened, so examples of investments like this one are the right approach, said Milanovic. 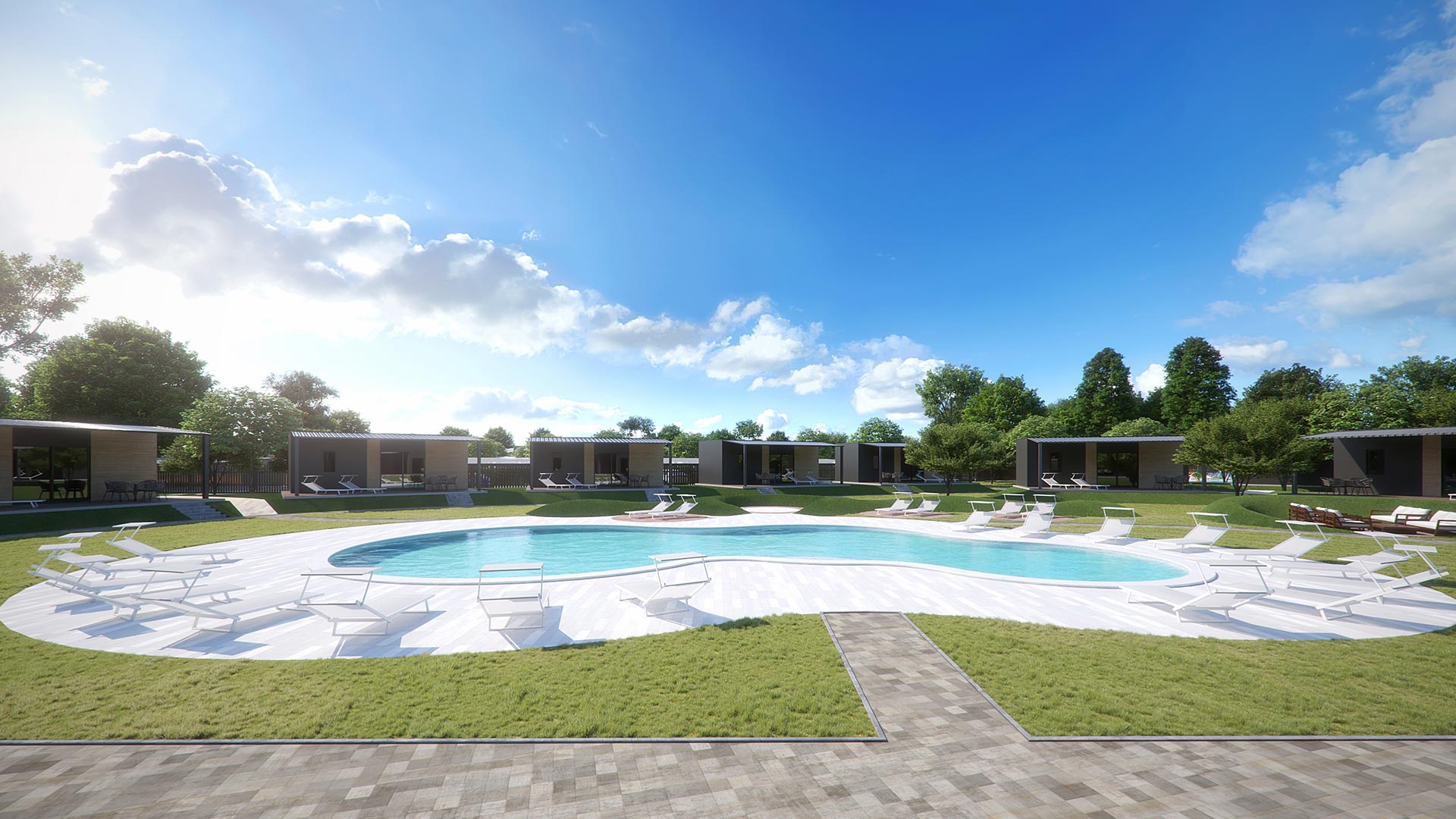 The owner of Terme Tuhelj is Slovenia’s Terme Olimia so attending the opening ceremony was also Slovenian Economy Minister Zdravko Pocivalsek, who said that this was a good example of successful cooperation between the two countries. 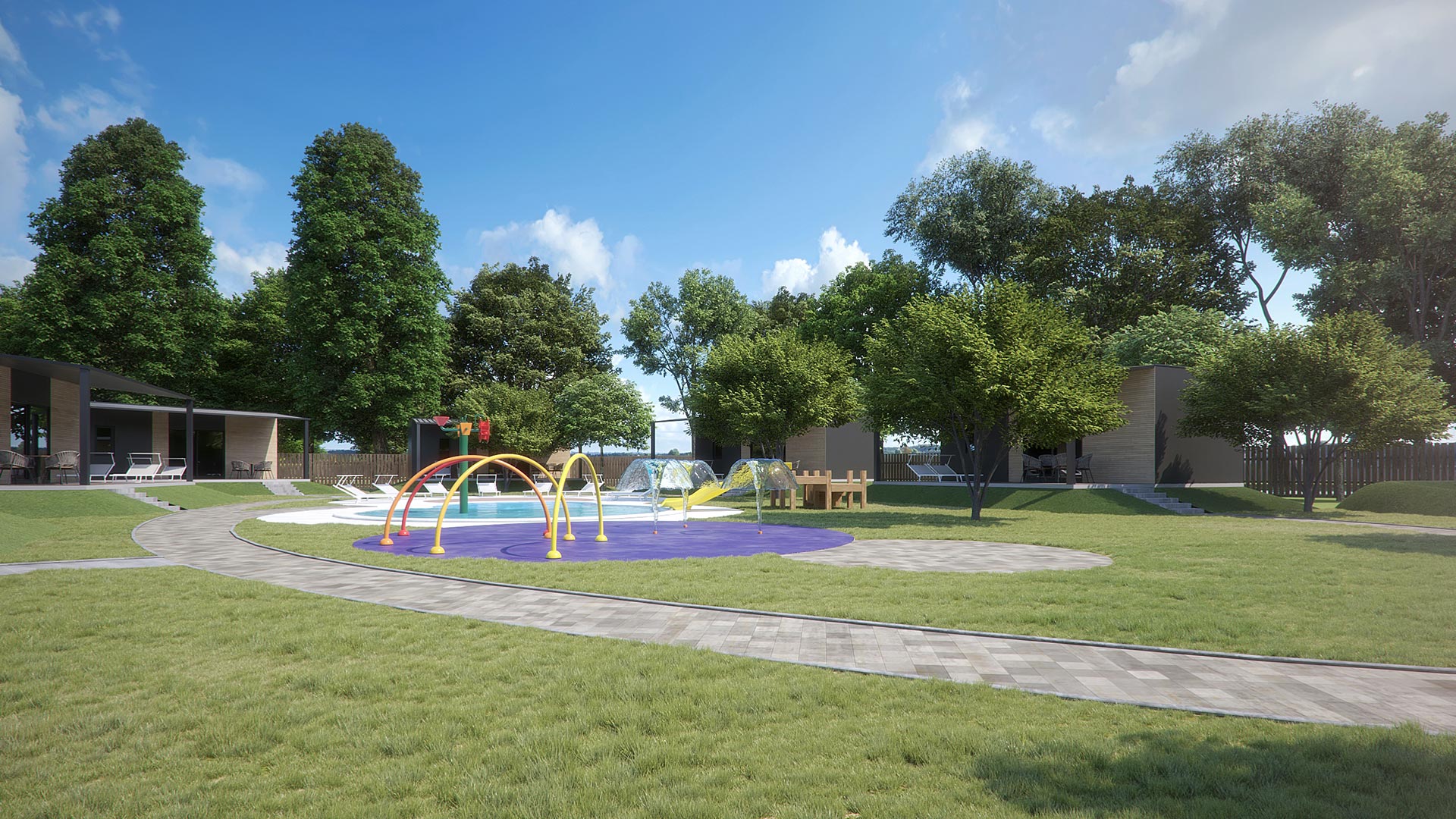 All investments are welcome in the current times, notably if they help preserve and create jobs, he said.

The resort is a good option for the post-coronavirus time in tourism, Pocivalsek said, adding hat Slovenia was not considering the closing of borders and that both countries should continue monitoring their public health situation. 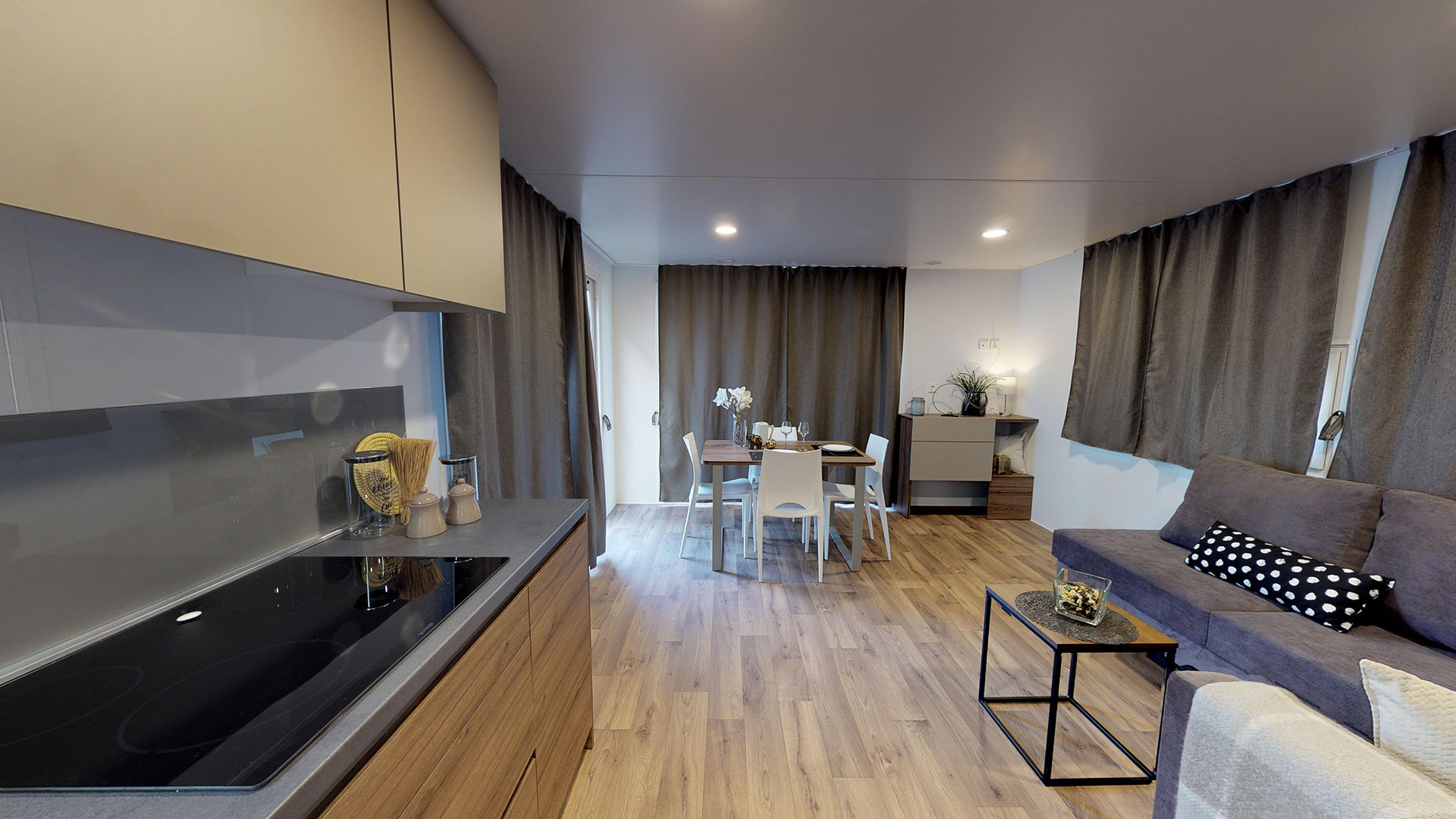 Tourism is an important branch of economy in Slovenia and even more so in Croatia and with a responsible attitude and conduct we will enable tourism to continue developing, said Pocivalsek.

Krapina-Zagorje County head Zeljko Kolar said the opening of the glamping village was a message to the Ministry of Tourism to step up investments in continental tourism as its potential was underused.