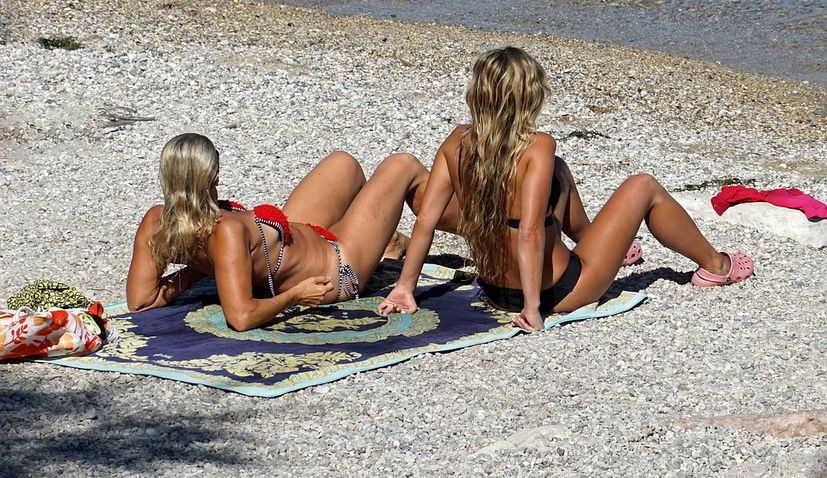 On Sunday and most of the next week, almost all over Croatia, the highest daily air temperature will be lower than in the first part of the long holiday weekend.

The last couple of days have been scorching hot across Croatia, with temperature records broken in two locations on Saturday.

“Never before in the known history of official measurements that began in 1961 at those meteorological stations of Croatian Meteorological and Hydrological Service have higher temperatures been recorded,” HRT reported. 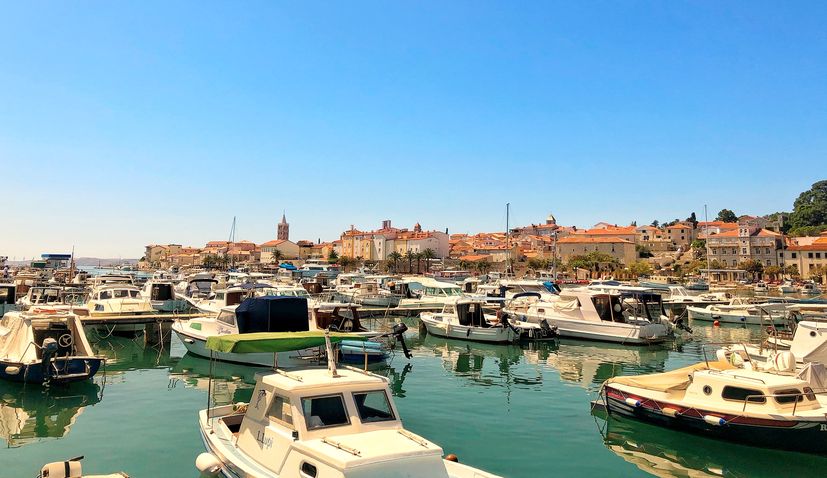 There is some relief on the way, however, with cooler air arriving replacing the ‘hot’ wind of the last couple of days.

“The north and northeast winds in the land area will continue to be strong from time to time, and the gale on the Adriatic will be strong and stormy in places, not only at the foot of Velebit, but also elsewhere,” HRT said.