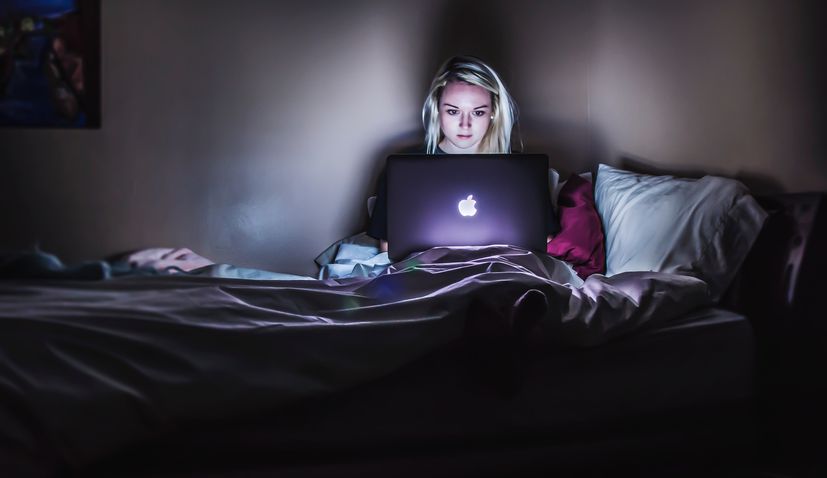 ZAGREB, 19 March (Hina) – Telecoms in Croatia are registering a rise in traffic this week due to online classes starting, more people working at home, more calls being made, and an increase in using various services and applications, however, network capacities are large enough at the moment to handle increased traffic.

Three biggest telecom companies in Croatia have informed Hina that everything is controllable despite this surge.

The HT telecom emphasises that at this moment the company is focused on making sure that users are connected, pointing out that their communications infrastructure has a remarkable capacity and a high quality, and that it is reliable and stable.

HT is following other European telecoms to recognise risks

“We have ensured contacts with other telecoms and we are following the ongoing developments in telecommunications operators in other European countries affected by the COVID-19 pandemic, so that we could recognise the risks on time and take every possible action to remove them. The HT telecom has recently completed the project of upgrading the mobile network, which has increased users’ speed and improved the quality of mobile services,” the HT stated.

However, considering the fact that this is an extraordinary situation in which networks are under extreme strain, they call for the users to use their services responsibly so that the telecommunications system can remain stable and available to all. On that note, they propose using landlines and fixed internet access when possible, so that the mobile network would not be overloaded.

Both the HT and the A1 Hrvatska telecom gave its private and business users a certain quantity of data traffic free of charge. The two telecoms, along with the Tele2 Hrvatska telecom, stated that the high levels of use during the summer have not yet been reached.

Voice traffic in A1 Hrvatska telecom up by 50%

The A1 Hrvatska telecom emphasises the extremely high quality of their communications infrastructure which ensures reliability and stability of their networks during the coronavirus crisis.

“During the last few days, we have registered double the voice traffic than usual in particular moments, which is expected, considering the fact that many companies have adapted to the situation and introduced work from home,” the A1 telecom stated, adding that they registered an increase in traffic in multimedia services and streaming platforms as well.

Additionally, they noticed that many users watched the HRT3 and SPTV TV channels, where school classes are being broadcast, both live and on demand, as well as various children’s channels.

The Tele2 Hrvatska telecom stated that telecommunications were one of the key strategic sectors necessary for the society to function, especially in the current emergency. The company says that its networks are currently under considerable strain, but that their capacity is still large enough to meet the existing needs of their users.

“We are entirely focused on enabling our users to communicate, and a part of our employees is always working on maintaining business continuity and service supply, taking into consideration health safety of our employees in the current epidemiological situation in the country,” the Tele2 stated.

They think that the competent state authorities would reach decisions in line with social responsibility, which would keep citizens at home. Consequently, they expect additional increases in network traffic, for which their experts are already preparing, in order to increase capacity in all key points of the Tele2 network.

“Regardless of extraordinary circumstances and unexpected changes which are affecting our business environment, Tele2 is carefully following the influence of the social situation on network capacities, and, therefore, we make all our decisions with the aim to ensure long-term network stability and undisturbed communication for our users,” the Tele2 telecom stated.