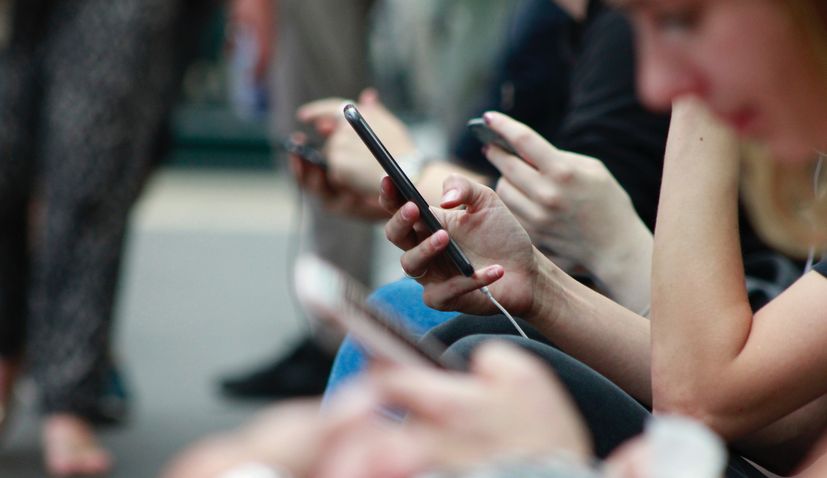 ZAGREB, Nov 3 (Hina) – The telecommunications company Tele2 Croatia has changed its name to Telemach Croatia but will continue to provide its services under the Tele2 brand until the first half of 2021, the company said on Tuesday.

The company’s owner, the Dutch United Group, plans to invest €230 million in the further modernisation of the mobile network for 5G experience and the construction of a fibre-optic fixed-line network.

Over the next five years, the United Group will invest €130 million to improve its mobile services by introducing an ultra-fast 5G mobile network as of 2021. The remaining €100 million will be invested in the construction of a state-of-the-art optical network enabling Internet speeds of up 10 Gb/s. 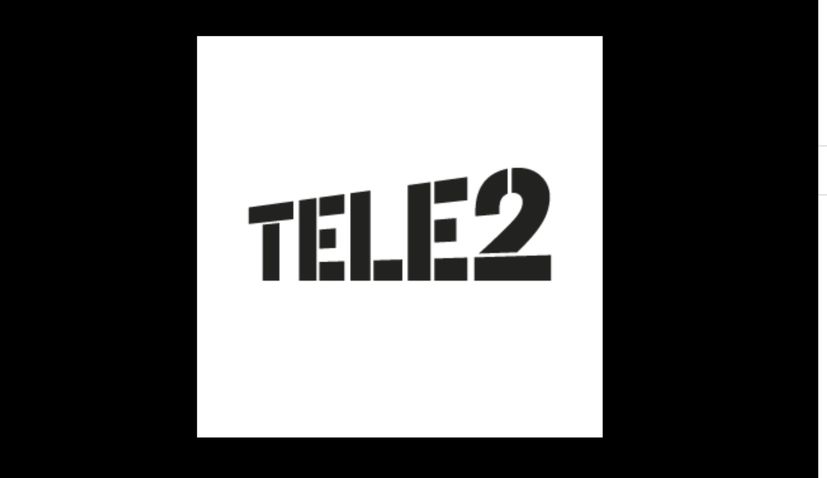 United Group said that the investment would make it possible for Telemach Croatia to further strengthen its already strong competitive position on the market and attract new customers.

United Group bought Tele2 Croatia in May 2019, its first acquisition after BC Partners became the owner of the United Group in March of that year, which is one of the biggest transactions in southeast Europe to date.