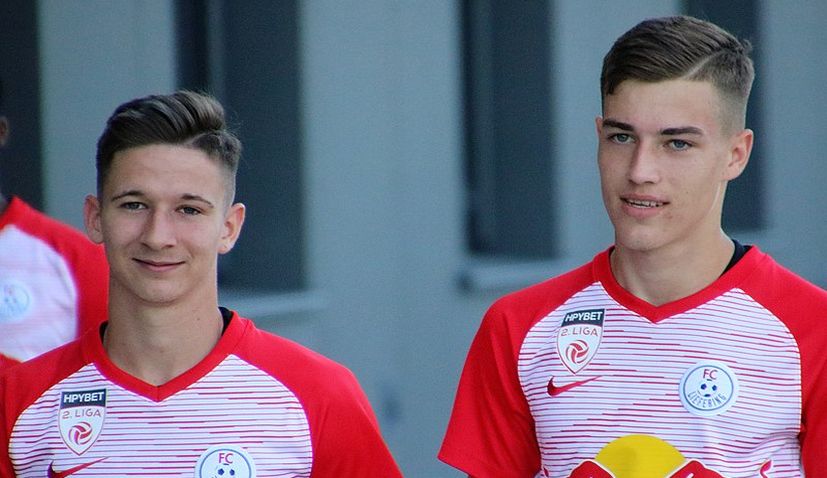 The 19-year-old midfielder comes into the squad after Chelsea midfielder Mateo Kovačić dropped out after picking up his second yellow card in last night’s 3-0 win over Cyprus.

Sučić, who scored last night for Croatia U-21 in their 3-2 win over Norway, will join up with the team on Saturday.

Born in Linz, Austria, the left-footed creative midfielder is tipped by many to be the real deal. Although targeted by Austria, there was only one choice for him.

“There are a lot of Croats who play or have played for Austria. The Austrians called three months ago to play for the Austria U-21 team, they also said I would then get a chance to play in the A team but I turned them down. That is because I always had the wish to play for Croatia. That is how it will stay,” Sučić told daily Sportske novosti earlier.

Sučić says the Austrians were constantly trying to secure him but he says it is all in vain. “They will never get me. I tell them Croatia is my choice and I will not change anything. I feel like a Croat.”

He says that his parents told him to decide what his heart told me.

“My uncle also told me: “You better play for Croatia.”

Both of his parents, father Željko and mother Branislava, moved from Bugojno to Austria 25 years ago.

The 19-year-old made his Bundesliga debut last year and also his Champions League debut in the same season against Bayern Munich.

Sučić now has the chance to play with idol.

“Messi I like but my idol is Luka Modrić:”