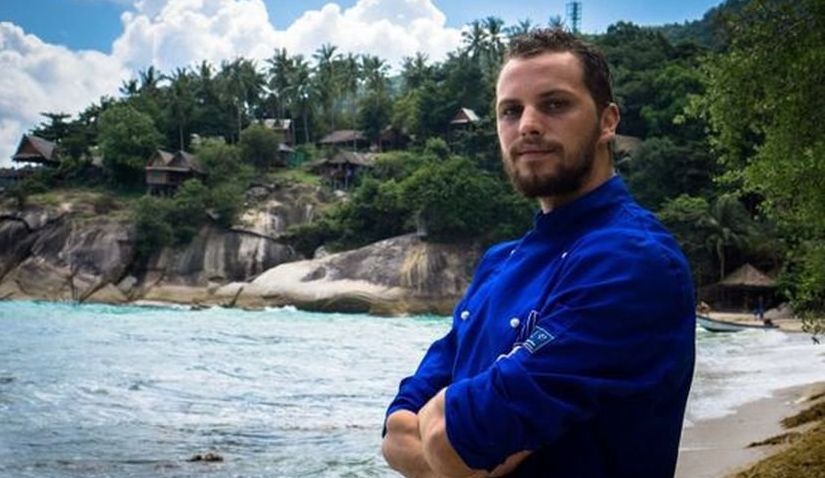 Talented Croatian chef Mario Mandarić, who this year was included in the prestigious Forbes 30 Under 30 Class of 2021, has launched a brand new project to a build wells in Uganda.

Mario, who previously worked at the UK Michelin star restaurant The Fat Duck and created a popular pop-up restaurant in Thailand, made the Forbes 30 Under 30 for his efforts in raising awareness about food waste and encouraging recycling in the kitchen whenever possible.

Now he wants to help tackle a major problem in Uganda. Approximately 20.2 million of Ugandans, which is 44% of the population, only have access to streams, ponds and unprotected hand-dug wells as sources of drinking water. Human waste, soil sediments, fertilisers and mud all run into drinking water sources due to the widespread absence of proper toilets and showers. 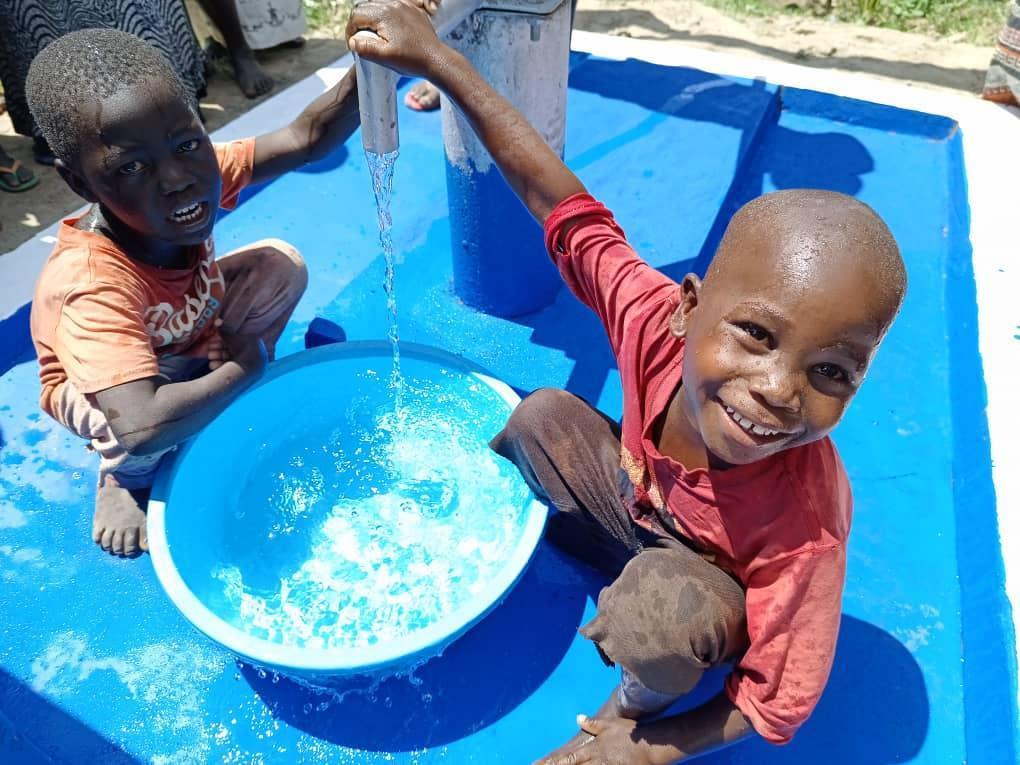 “As my 30th birthday is getting closer i decided to do something big, so i got in touch with Amar Gader from Uganda,” Mario explains.

“Amar leads the “Water Wells Uganda” project, a project which is responsible for the building of more than 200 wells so far, so i decided to join him in Uganda together with my 2 friends and help with providing clean water to rural areas by digging water wells,” he says. 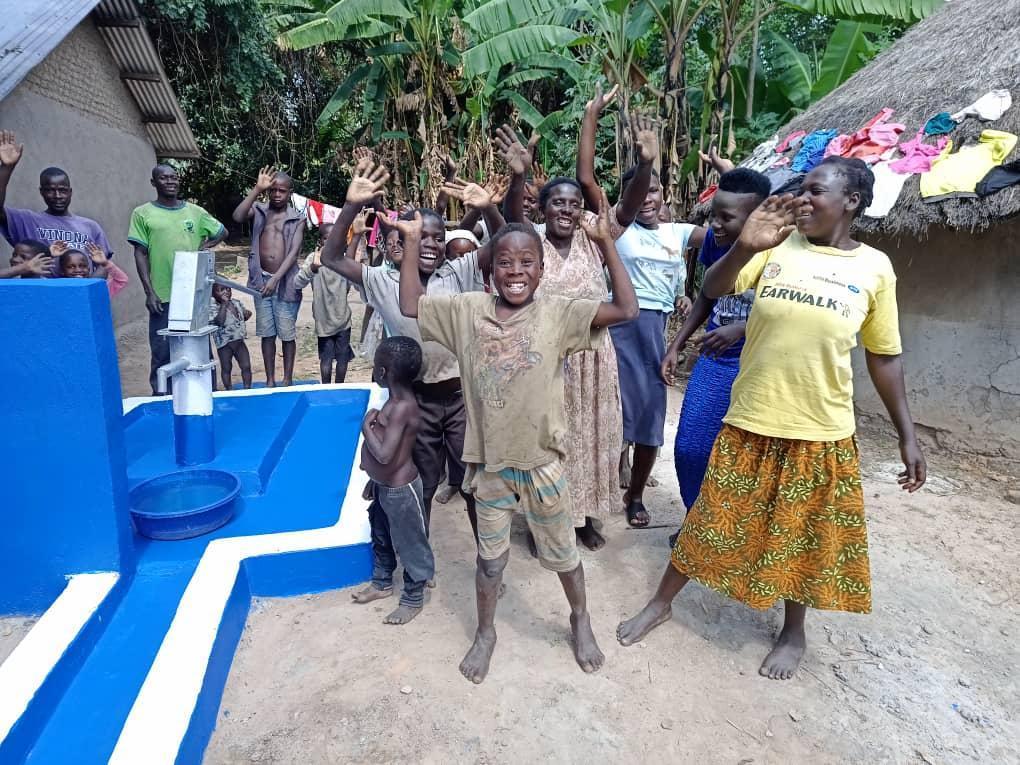 Mario has launched a crowdfunding campaign to help raise the necessary funds. A shallow well in Uganda generally costs between $8,000 and $12,000. A deep well can cost $15,000 or more, depending on the region.

“One well will be completely financed by us, but we need your help to build more. The goal is to build at least 5 wells. 2,696 children under 5 die a year from diarrhoea caused by dirty water. Help us reduce those numbers,” he concludes.

You can find out more about Mario’s campaign and how to help on the link HERE.