Marco Kacic on the track (Lordco) at Circuit of The Americas in Austin (Photo credit: Alen Moffitt)

17-year-old Canadian-Croatian racing driver Marco Kacic has made his debut in the Formula Regional Americas Championship (FR Americas) at Circuit of The Americas (CoTA) in Austin, Texas this weekend.

Born in Kelowna, BC, Canada to parents with Croatian heritage, Kacic has been racing all over North America since the age of five.

At the age of 12, he caught the eye of Italian CRG Kart owner Giancarlo Tinini who signed him to represent CRG as a Junior Factory Driver. At the age of 14, Kacic signed with Formula 1600 team Exclusive Autosport to be a development driver. 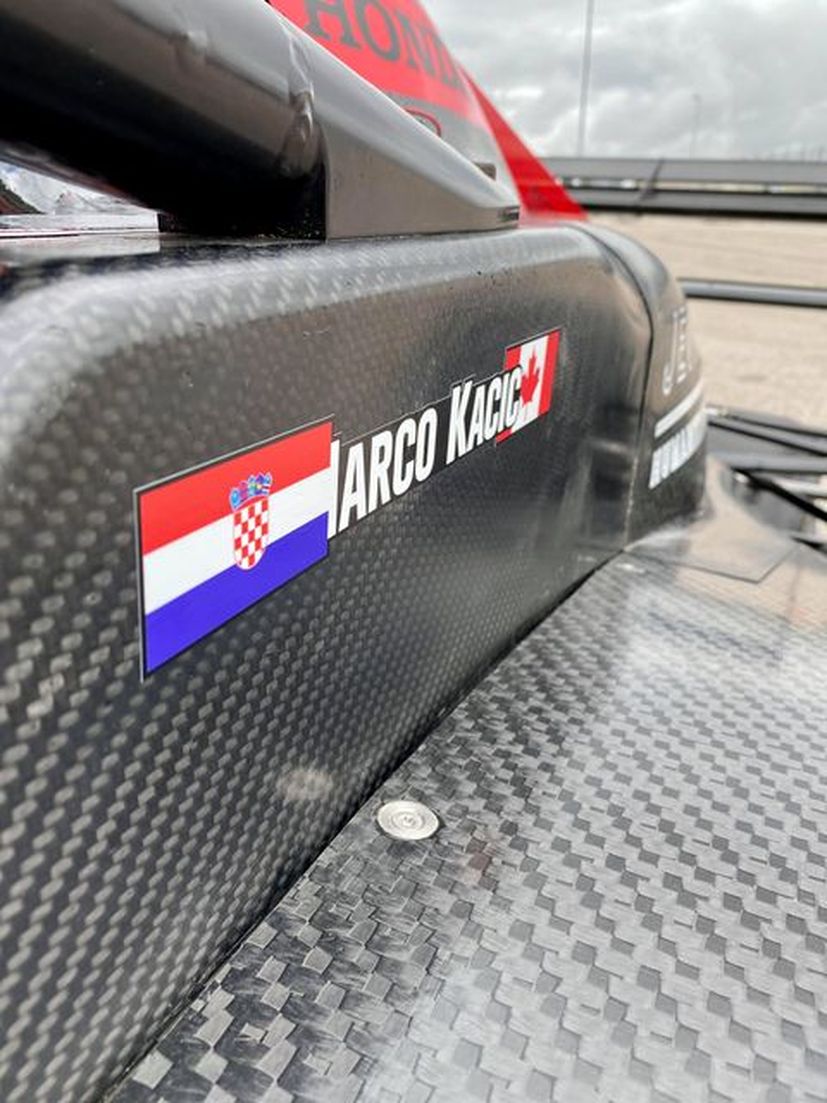 The talented teen also secured several karting championships over the years and established himself as one of the top junior kart racers in North America. In 2018, he made his rookie formula car debut in the Canadian Formula 1600 championship and was the youngest driver in the series. 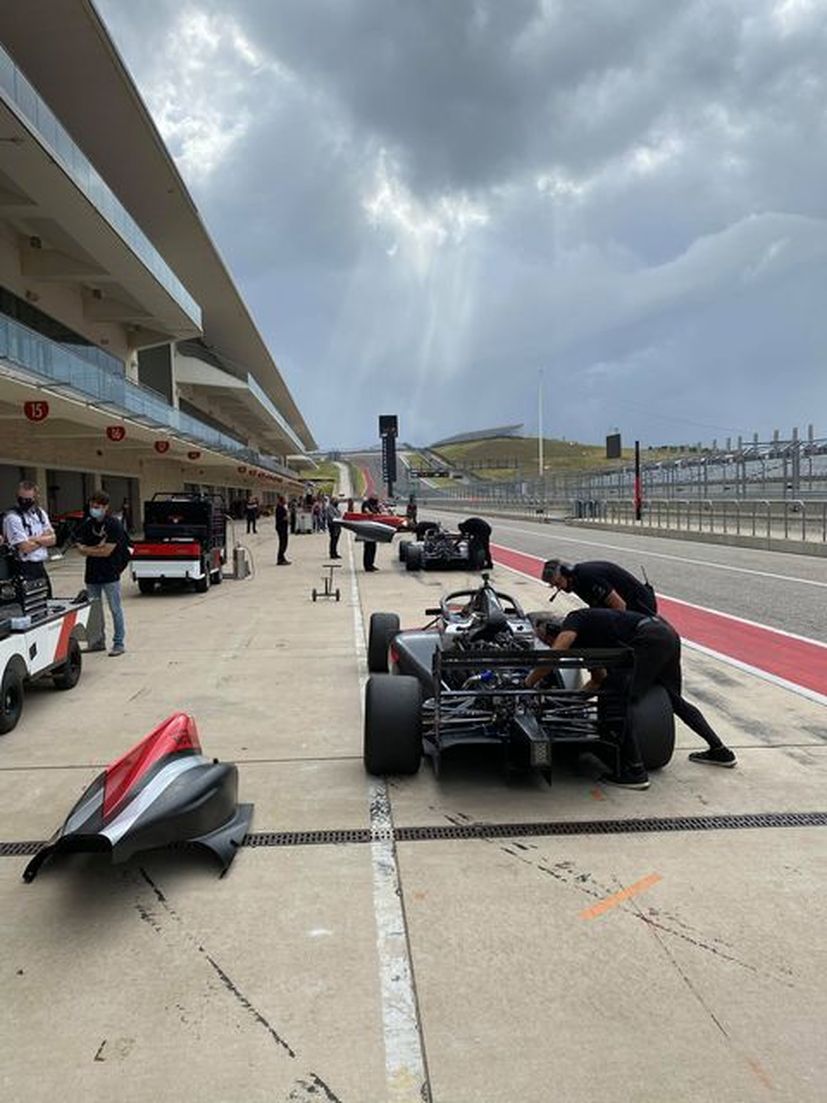 The FR Americas powered by Honda is an FIA Formula 3 racing series that competes in the United States. This weekend was the first time FR Americas visited CoTA since its inaugural season back in 2018. 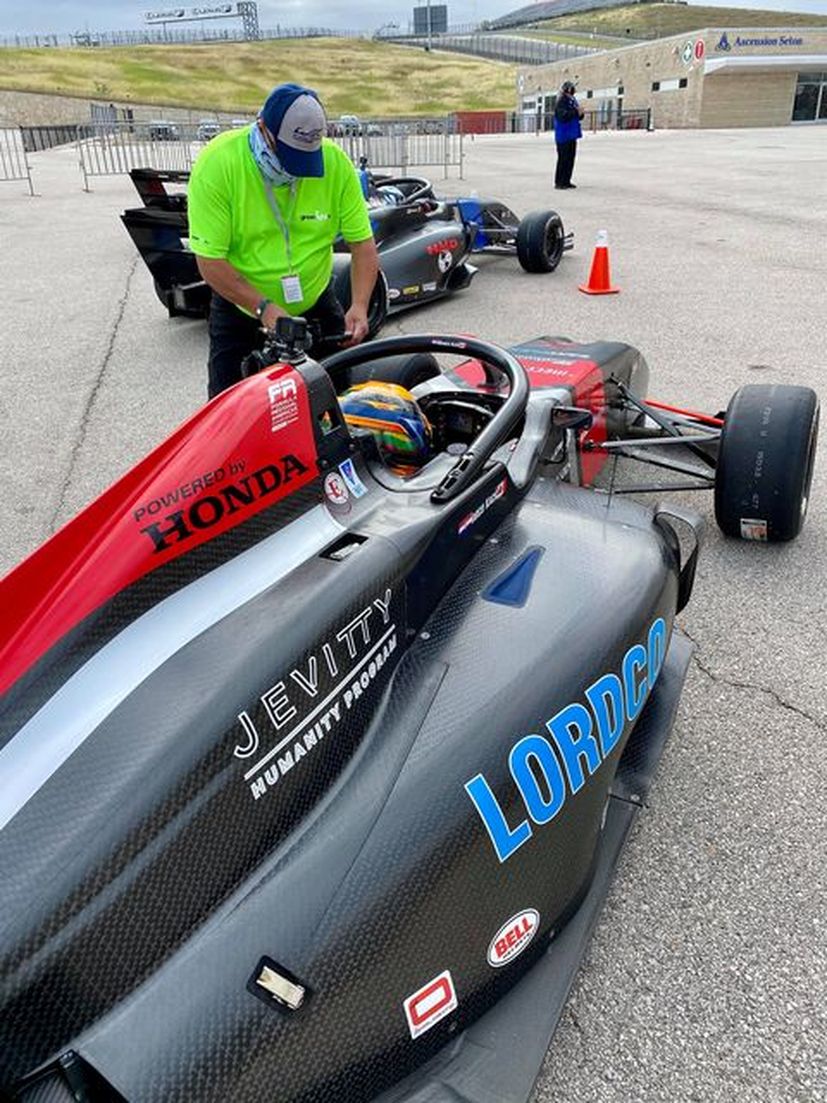 Linus Lundqvist claimed his 13th win of the season at Circuit of The Americas on Saturday afternoon in Race 1 with two more races still to take place this weekend. 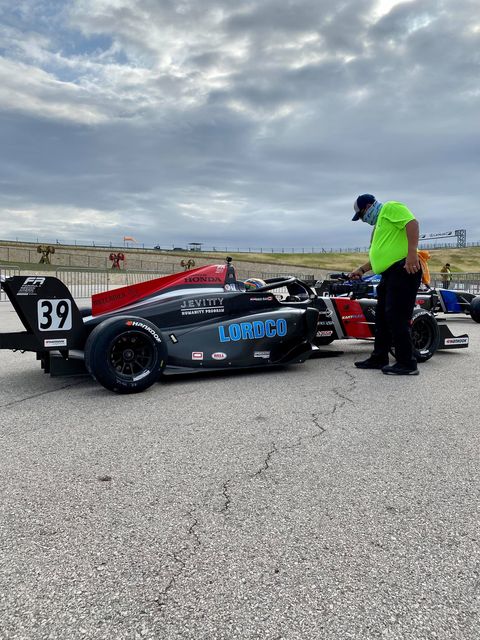