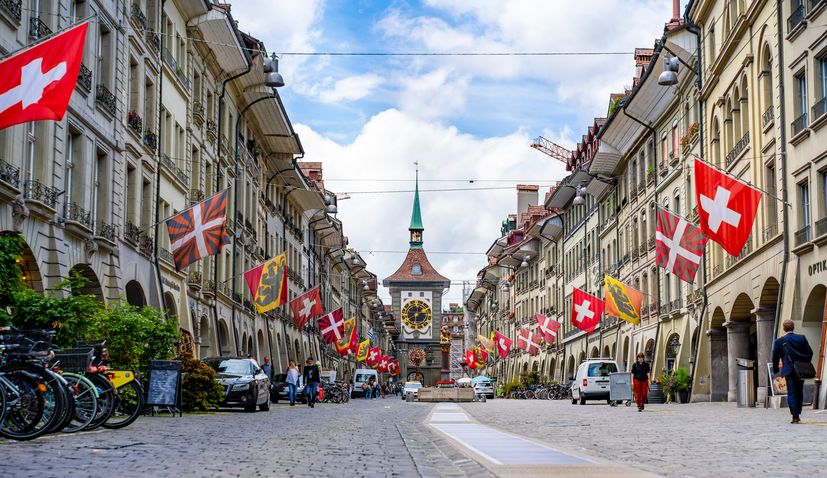 ZAGREB, 22 October 2021 – Switzerland will open its labour market for workers from Croatia at the beginning of 2022, Switzerland’s State Secretariat for Migration (SEM) said on Friday.

Croatian citizens will have the same rights to live and work in Switzerland as citizens from all other European Union (EU) and European Free Trade Association (EFTA) countries, from January 2022. The Swiss government will though have the ability to temporarily limit their numbers.

Until now, Switzerland has applied labour market protection measures for citizens of Croatia under the protocol but said that today’s decision was made as there was “no longer any notable imbalance between labour markets” in the two countries.

“At its session on October 1, the Swiss Federal Council decided to grant the status of free movement of people to the citizens of the Croatia, starting from January 1, 2022.” the statement said.

Should the number of Croatian immigrant workers cross a certain threshold, Switzerland could impose a safeguard provision and limit immigration from Croatia. The right to use this limiting clause expires at the end of 2026.

The number was not specified by the SEM in their statement.