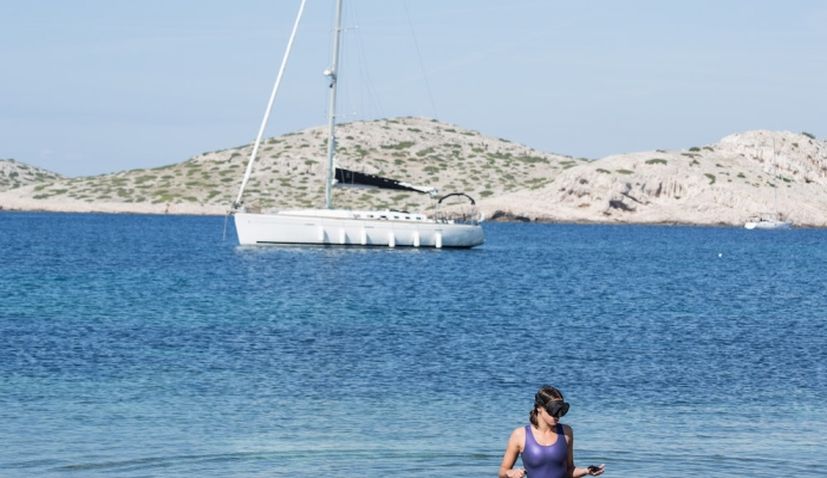 Croatia’s Kornati National Park in the Kornati archipelago is one of the finalists for the 2021 Best European Film Location award.

Kornati National Park was a location for the hugely successful Croatian film Murina, directed by Antoneta Alamat Kusijanović. The film was also shot on the island of Hvar and the island of Koločep near Dubrovnik.

Along with Kornati, other finalists are Berlin for The Queen’s Gambit, Cahir Castle in Ireland for The Green Knight, Malaga in Spain for The Crown (Season 4) and Standlandet in Norway for Dune.

Voting for the Best European Film Location is open until 31 January 2022. You can support Kornati and vote HERE.

The winner is decided exclusively by the votes of the audience, and all voting participants enter the drum and one lucky winner will win a trip to the winning location. 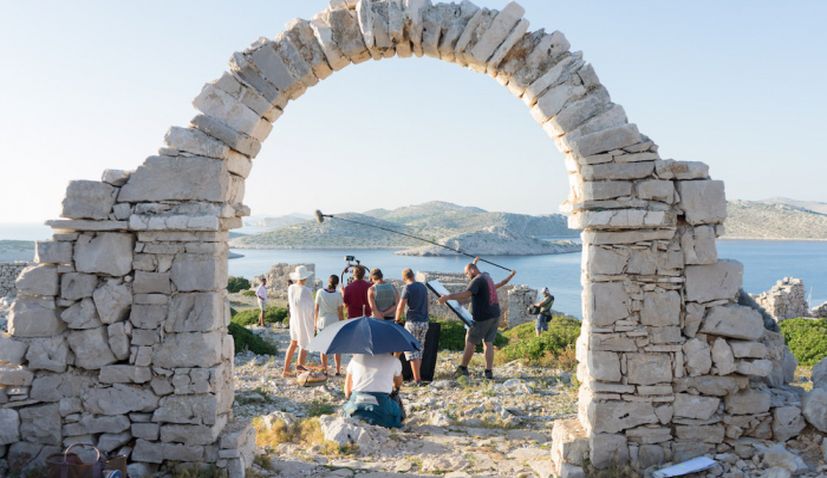 “The EUFCN Best Location Award reflects the importance of those who seek to portray the authenticity of the audiovisual medium to the public. The award supports unsung heroes, inventors of stunning locations that contribute to the atmosphere of the audiovisual work and enliven the story, while encouraging curiosity,” said jury member Eric Mika.

Murina, which has won numerous awards, including the Camera d’Or – Golden Camera – award at the Cannes Film Festival, is a psychological family drama set over the course of four days on one of the Croatian islands, largely inspired by the director’s multi-award-winning fiction short Into the Blue.