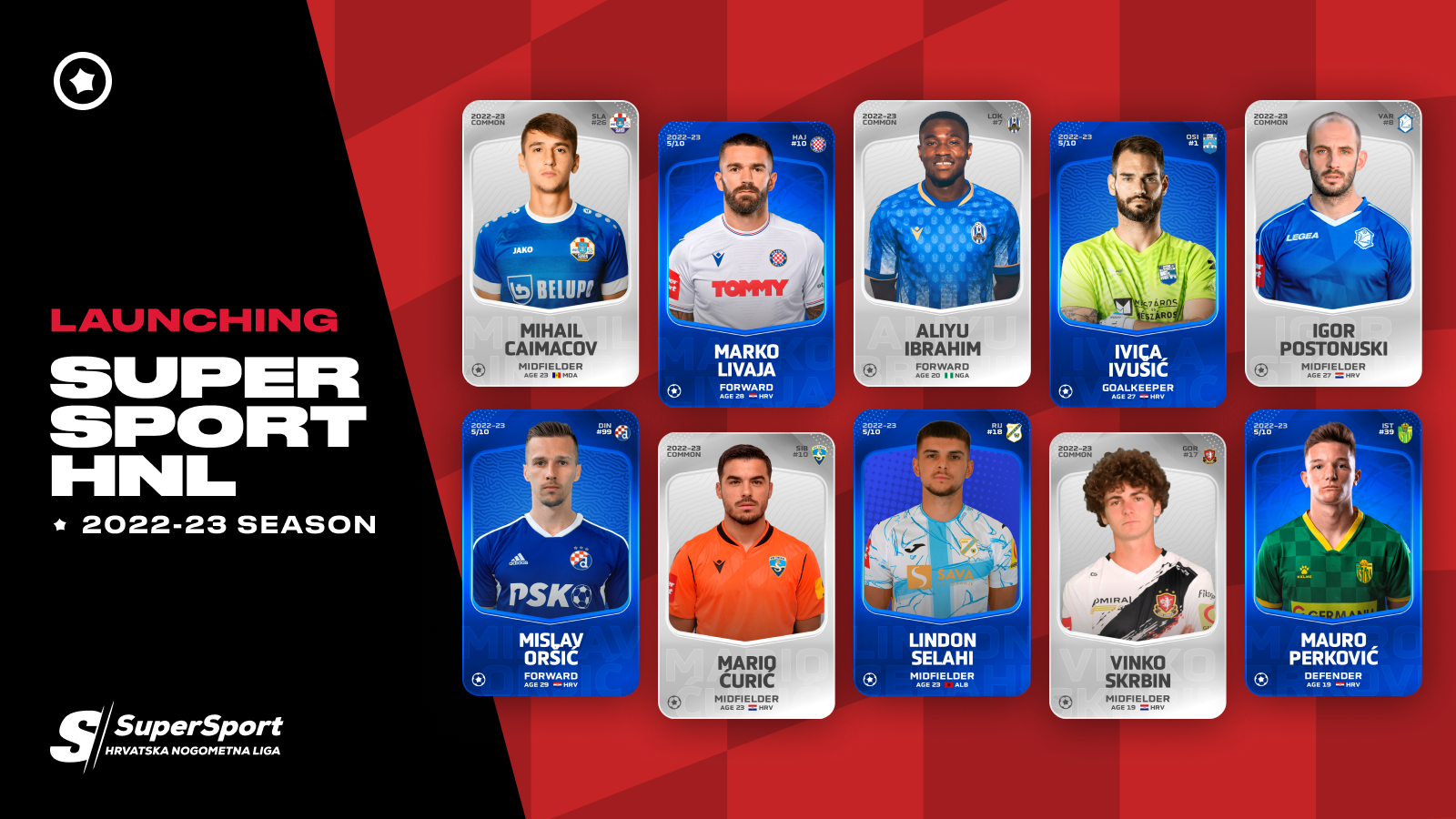 Fans, collectors and players from across the globe will now be able to collect, trade and play with digital cards from Croatia’s most celebrated and prestigious football division, home to iconic clubs and star players who will be available as digital cards on the Sorare game from the 2022-23 season.

Sorare combines digital collectibles with digital sports to bring fans closer to the game they love. Since it was founded in 2018, the company has experienced incredible demand and hypergrowth, reaching more than 2 million users around the world with 280 partnering sports organisations.

SuperSport Croatian Football League is the 13th football league to partner with Sorare, following deals with major leagues like Germany’s Bundesliga, Spain’s LaLiga and Italy’s Lega Serie A. Earlier this year, Sorare also launched its first partnership outside of football with Major League Baseball and unveiled Serena Williams as a board advisor and French international footballer Kylian Mbappé as an ambassador and social impact partner.

“Croatian football league is a league with great talents and one of the most passionate fanbases in the sport. We’re beyond excited to announce our partnership with such a league that is just as committed to innovating to bring authentic experiences to their fans as we are”, said Michael Meltzer, Head of Business Development of Sorare.

“Our vision and obligation is to develop SuperSport Croatian football league both in commercial and marketing fields. In last few years our league has made huge steps forward on both fields which has been confirmed with newly signed TV deal. One of the fields where we want to improve is use of new technologies in order to give fans better experience and to help our clubs develop better relationship with international audience. Sorare is at the forefront of this new industry and uniquely combines digital football games with collectible NFT cards, allowing us to expand our target audience and bring our football, our league and our players closer to younger fans. We believe in the potential of this partnership and look forward to the launch of the first collection during the 2022/23 season”, said Marijan Kustić, President of Croatian Football Federation. 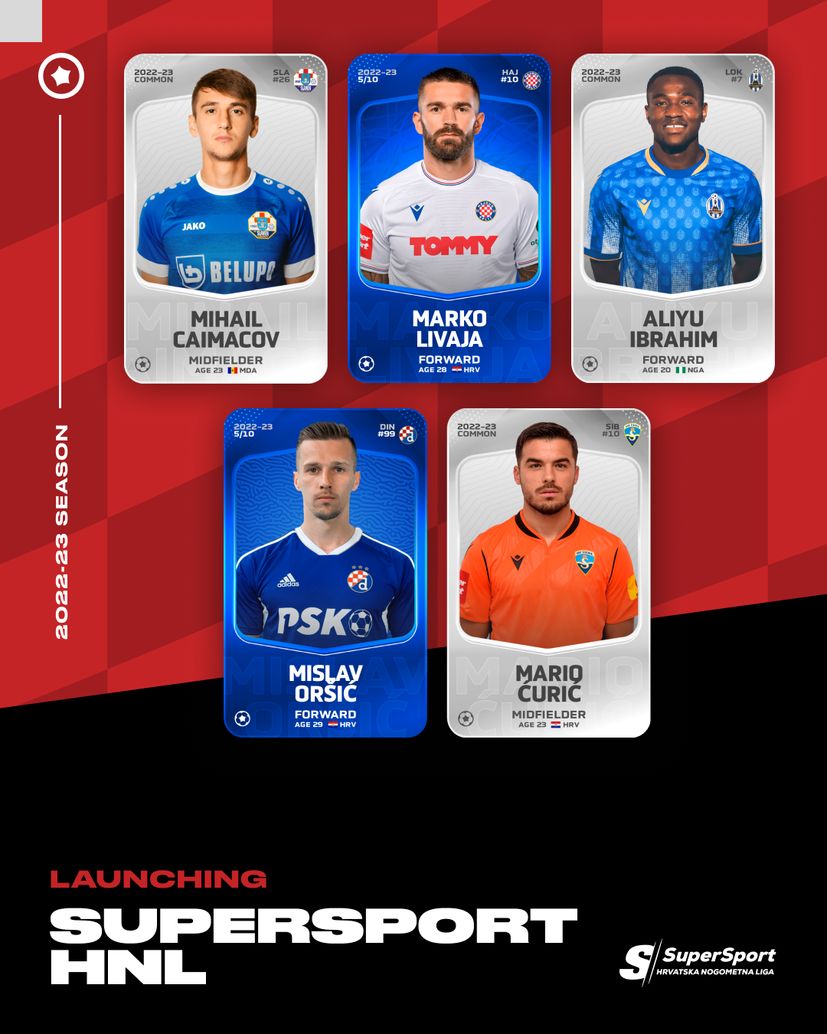 Founded in 2018, Sorare was created by sports fans for sports fans. Sorare is transforming online sports fandom and giving its community a new way to connect to the clubs and players that they love. Based in Paris and New York, Sorare is funded by a world-class team including Benchmark, Accel, Softbank, and footballers Kylian Mbappé, Gerard Piqué and Rio Ferdinand. See all licensed clubs on Sorare here