The 6th edition of the festival dedicated to the strudel, ŠtrudlaFest, is in full swing in the small Croatian town of Jaškovo, near Ozalj in the Karlovac County.

The first weekend of September is known as the sweetest weekend of the year. Namely, this year’s Štrudlafest once again showed all its splendour and is making many palates happy.

This charming village has once again combined gastronomy, sports and culture, and many visitors were especially delighted by the flavours of strudels, of which there were dozens this year, and many found it difficult to choose which flavour to taste. 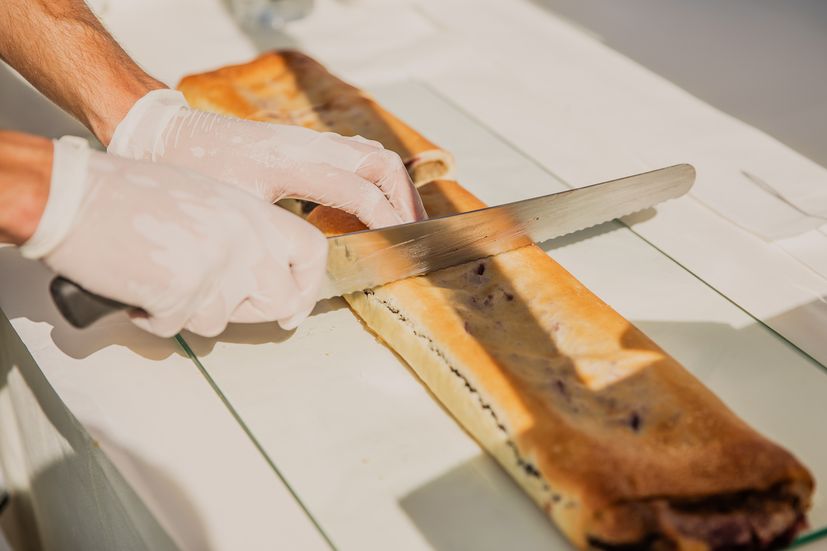 The strudels, of course, were being constantly baked, and disappeared hot off the stalls at the same speed.

Some people used the sweetest weekend of the year for a picnic as part of the festival, some enjoyed creative workshops, but most of them wanted to learn from the ambassadors of Štrudlafest how to best prepare this delicious treat. Those who wanted more active enjoyment could enjoy the sweetest cycling route – strudel by bike, while the strudel safari on Dobra River was also a great bait for all those who wanted some adrenaline. 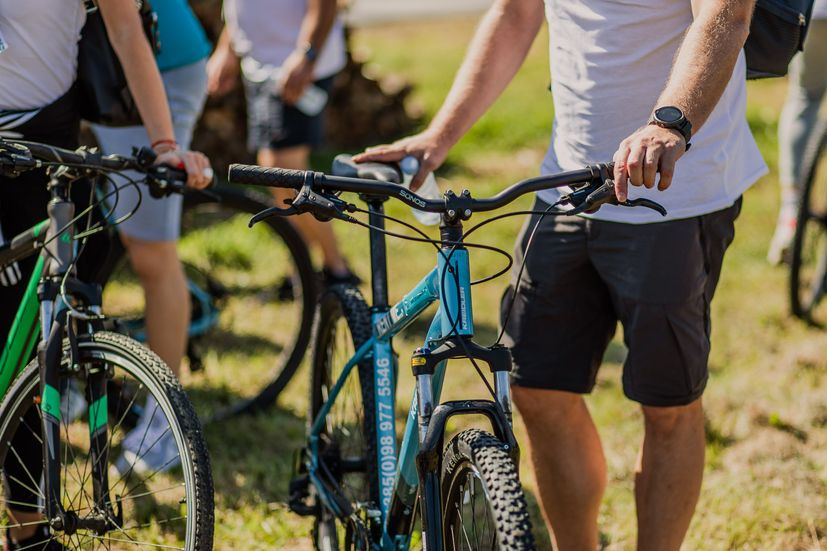 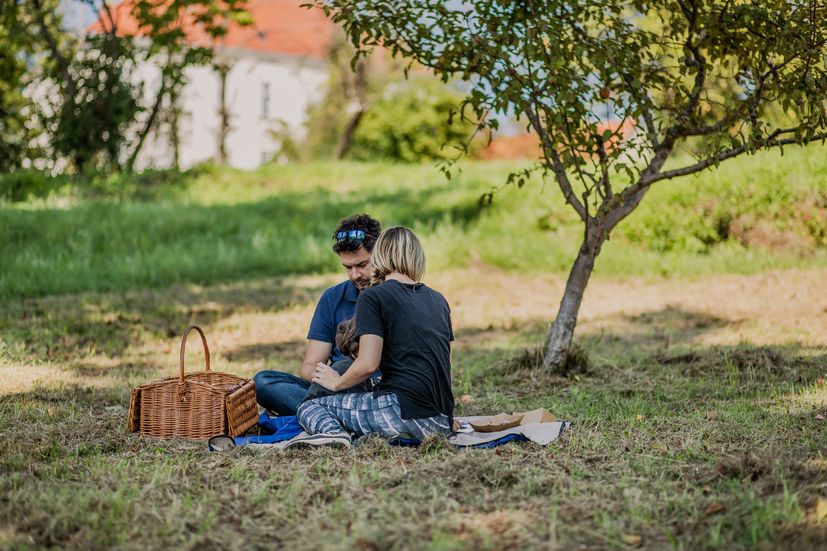 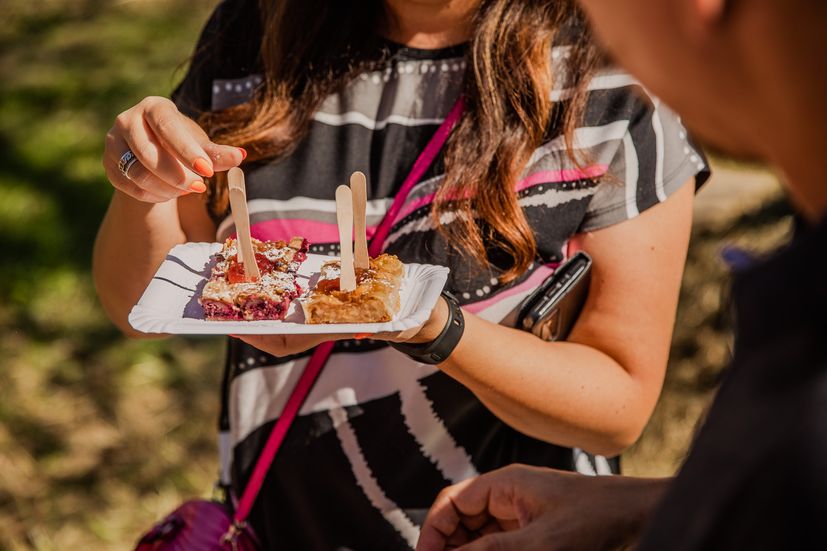 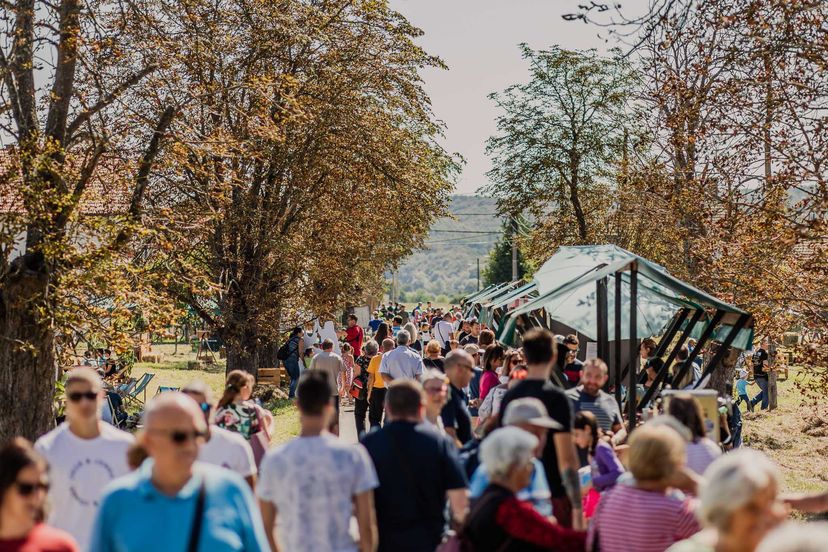 Ivan Pažanin and Damir Kedžo were also guests of this year’s edition, Ivan Pažanin prepared the gastro show “Dalmatia in the strudel village”, while the popular singer  Damir Kedžo performed an acoustic concert.

More about the festival HERE