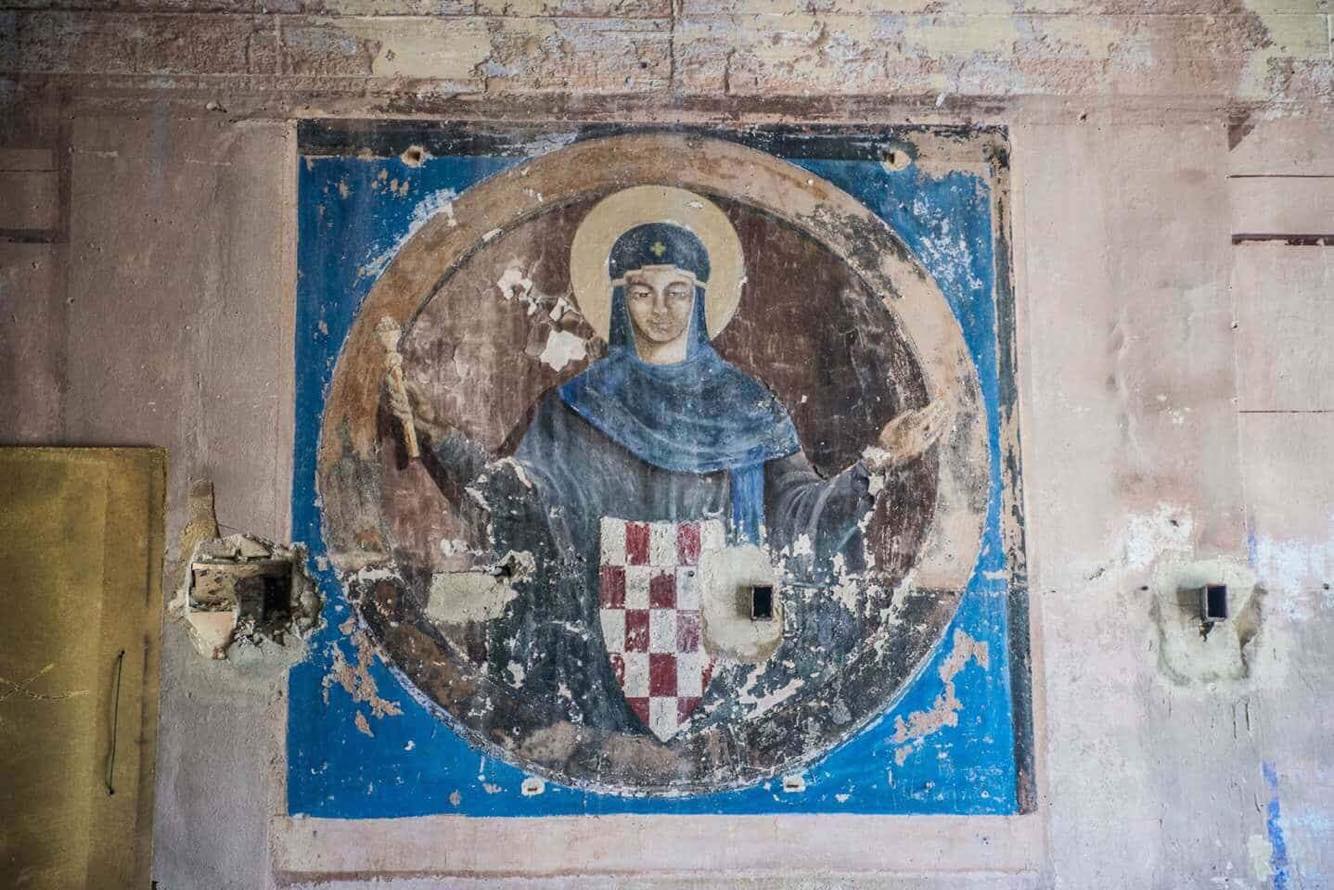 In the last decade, Syria was a synonym for war and the refugee crisis. One of the refugee routes lead thousands of migrants through Croatia on the way to more prosperous countries of Europe.

Nowadays it is forgotten that only seventy years ago it was the other way around. After World War II Syria was a dream destination for hundreds of Balkan refugees. Thousands of Croatians fled their country in fear of Yugoslav partisans. The largest Croatian refugee camp was located in Fermo, Italy.

In April 1947, Syrian authorities expressed their interest in giving asylum to eight thousand Yugoslav Muslims. The Syrian army was preparing for war with Israel. The main problem was serious shortage of educated officers. Arabs planned to overcome this problem by recruiting already experienced soldiers from Yugoslavia who had participated in World War II. In March 1948, representatives of Arab League countries came to the refugee camps and offered coverage of travel expenses to Arab countries as well as financial care for families in exchange for serving in the state army for at least one year. The offer was tempting given the difficult conditions in which the refugees were living.

The first ship with some two hundred refugees arrived in Beirut in April 1948. The Palestine Post writes that their arrival was sponsored by the Arab Liberation Army which recruited them. The same year in November, Egypt received one hundred and thirty-five Muslims from Yugoslavia and Albania. The Egyptian Prince Amr Ibrahim personally guaranteed them.

Travel was financed by the city of Cairo. Their families came along with them. Although this group is not mentioned in further reports they were certainly recruited in the Arab-Israeli war. A month later, fifty-seven Muslims also identified as criminals arrived in Amman and were later transported to Transjordan. By early February 1949, another group of one hundred and five Muslims had arrived in Syria.

The refugees were first housed in Sultan Selim’s mosque in Damascus. Among the several hundred Croatian immigrants, there were fifteen officers. Croats fought in several military and paramilitary formations such as the regular Syrian army, the Salvation Army, and Arab Liberation Army under the command of Fawzi Qawukji. The commander of about one hundred and fifty Yugoslavs in The Salvation Army was Fuad Šefkobegović. Catholic Croat Mato Dukovac was, along with four other Croats, the first instructor of the Syrian army’s air force. Dukovac later moved to Canada, where he died. After the Arab-Israeli war, many Croats have emigrated to Argentina, South Africa, Jordan, Iraq, Saudi Arabia, and Turkey. Those who didn’t leave founded Society of Croats in Syria – Damas, which consisted of about fifty people. They published the monthly magazine Hrvatska volja from October 1949 to May 1952. On the front page of each issue was the motto of the society: Every conscious and conscientious Croat is obliged to work for the re-establishment of the Croatian state, suppressing all his personal, group, and party interests. Every Sunday on Radio Damascus there was a one-hour show in the Croatian language hosted by Hasan Čustović.

Croats organized their gatherings in the mosque Tekkiye of Sultan Selim in Damascus. The gathering would usually begin with the performance of the Croatian anthem and followed by several patriotic speeches. Informal socializing continued with the singing of Bosnian and Croatian songs. Prominent representatives of the society were Džafer-beg Kulenović, former deputy head of the NDH and prime minister in exile, Ibrahim Pirić-Pjanić, officer, Hasan Čustović (president of the society and editor of the newspaper) and Husnija Hrustanović, journalist and writer.

A small community managed to participate at All-Islamic Congress in Karachi in 1949. Syrian representative, dr. Omar Baha Emiri-beg read a memorandum of Croatian Muslims in his country. The text wanted to draw the attention of Muslims worldwide to the anti-Islamic character of the Yugoslav government. At the congress in 1951, attention was again drawn to the issue of Muslims from Yugoslavia, who called Croatia the western wall of Islam.

Refugees however weren’t satisfied with life in Syria and sought ways to emigrate to other countries. After the death of Džafer-beg Kulenović in 1955, Croats from Syria lost political importance in Croatian emigrant circles. Soon after society has ceased to exist. Emigration continued and assimilation of the small communities took place in the coming decades. Descendants of Croats who lived in Syria today live in Lebanon, Saudi Arabia, Argentina, Turkey, Germany, Canada, Bosnia, and Herzegovina, etc. 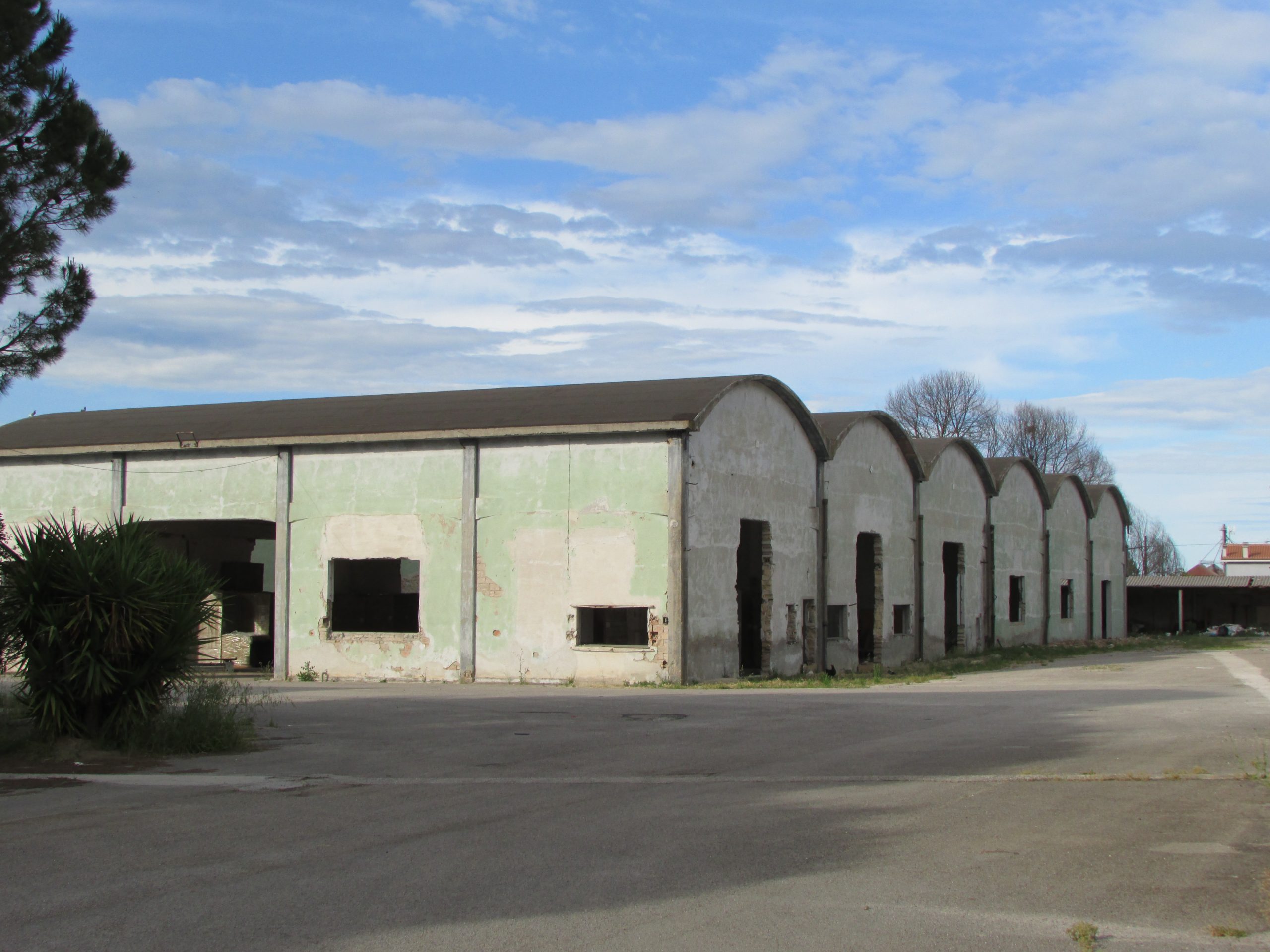