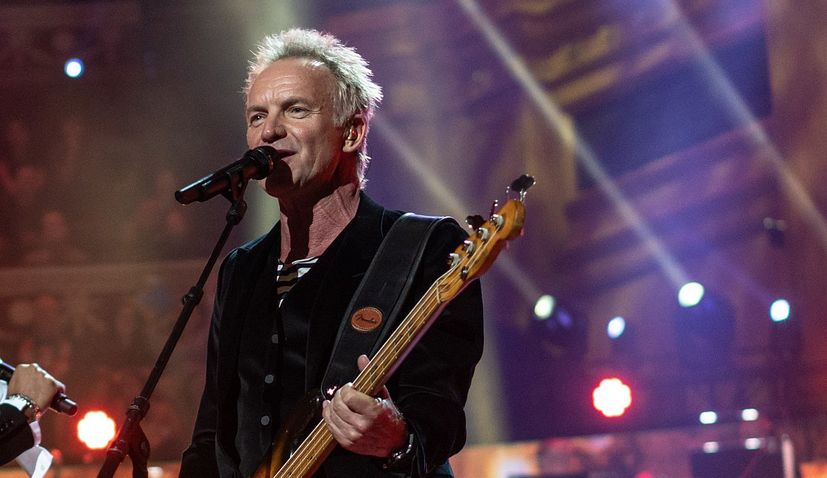 ZAGREB, 16 February 2022 – English music star Sting was set to perform in Zagreb next month as part of his ‘My Songs’ tour but today it was announced that the concert will not go ahead until later in the year.

Promoters Charm Music announced on social media on Wednesday that the concert has been moved.

“Due to the current restrictions caused by the pandemic, Sting’s concert in Arena Zagreb, which was to take place this spring, has been postponed until the autumn,” they said.

The new date will be announced soon and all tickets purchased so far will be valid for the new concert later this year. A refund, for all those not be able to attend the concert in autumn will be possible up to 30 days after the announcement of the new date, Charm Music said.

Sting has was performed in Croatia a number of times and will perform his greatest hits in Zagreb this autumn, including “Fields of Gold”, “Shape of my Heart”, “Roxanne”, “Desert Rose”, “Englishman In New York”, “Every Breath You Take “, and ” Message In A Bottle”.

As a solo musician and a member of The Police, Sting  won 16 Grammy Awards, three Brit Awards, a Golden Globe, an Emmy and four nominations for the Academy Award for Best Original Song.