Home » News » STEM Revolution in Croatian Schools – Where will my Child be in 2031? 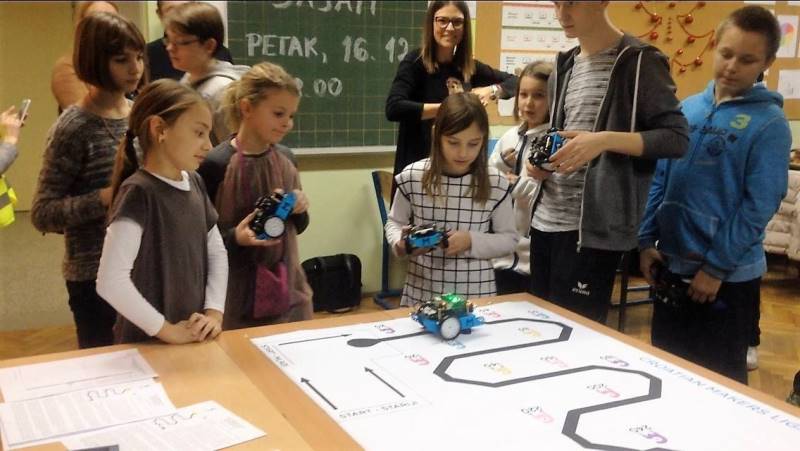 A huge initiative is underway to reform and modernise curriculum in Croatian schools.

Croatian Makers have launched a crowdfunding campaign to help them with their goal of introducing Science, Technology, Engineering, Mathematics (STEM) in the Croatian school system.

STEM is a curriculum based on the idea of educating students in four specific disciplines -science, technology, engineering and mathematics – which integrates the four subjects into a cohesive learning paradigm based on real-world applications.

“We cannot wait for a curriculum reform. Children deserve a modern education right now. Instead of 19th century style, kids need modern competencies, development of a growth mindset and a strong character – i.e. skills they will need to participate on an equal footing in the society and economy of the 21st century”, Croatian Makers say.

Croatian Makers have already made progress and have enormous leverage already. They introduced the Croatian Makers league which has seen 1,800 robots donated to 360 schools. Over 8,000 children participate in the league with the latest educational technologies.

With limited resources Croatian Makers have turned to crowdfunding platform Indigogo to raise finance. So far they have nearly raised over $90,000.

“In the first phase of our project we would like to donate at least 3600 micro:bits to at least 360 schools and institutions involved in the Croatian Makers league.”

Micro:bit is an exciting new technology that has been developed by BBC, Microsoft and other partners to achieve massive deployment and usage in elementary schools, not only in STEM fields, but also in design, arts and other subjects.

“We are excited to see Croatia on its way to a nation-wide deployment of micro:bit like the UK and Iceland and we are happy to have found such enthusiastic and capable partners in Croatian Makers”, Zach Shelby, the CEO of the Micro:bit Foundation said.

Croatian Makers believe that with a successful implementation of this phase they can implement the next phase, which will see every child in 6th or 7th grade of elementary schools in Croatia receive a micro:bit, together with the complementary education. 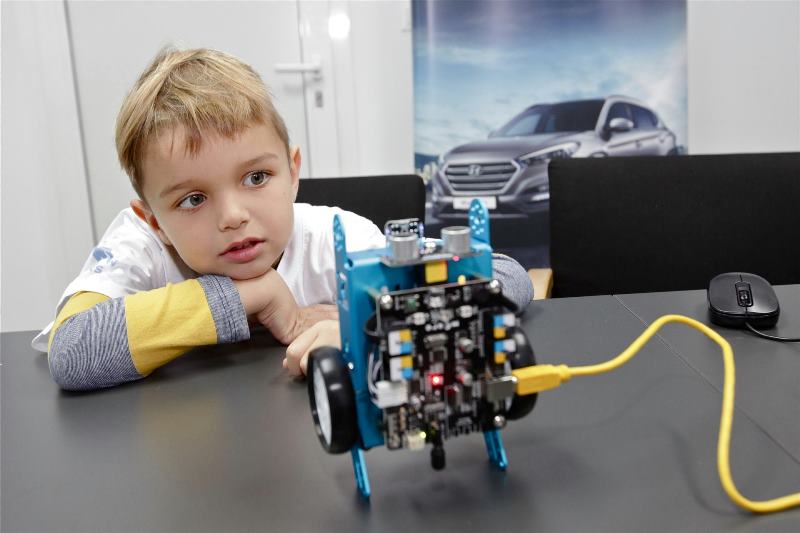 “With this we can radically close the technological and mental gap between what the Croatian education system offers and what contemporary young people need. This means we are talking about 40,000 micro:bits.”

“When we speak about the school system, we speak about the future. Reform of schools or curriculum is an abstract idea. We all know that a successful reform would bring results in 20, 30 or 40 years. However, when a child comes home full of enthusiasm with an attractive new piece of technology that they love, each parent must ask themselves: ‘Where will my child be in 2031?’ Furthermore, will this be a country where they will pursue their dreams or will parents be left on their own in the future. That is why your participation is crucial, not only to financially support this campaign, but to give impetus to a far greater next step. And if we implement that, only the sky is the limit”, Croatian Makers plea to those who are interested in helping out.

To find out more about the project and how you can help visit the crowdfunding campaign here.