The first official day of Spring yesterday saw a record high in Croatia as warm sunshine welcomed in the new season for locals across the country.

Reords even fell on Monday. Temperatures at the Grič weather station in the capital Zagreb were recorded at 22°C, the highest ever recorded on the date of 20 March since measurements were introduced in 1881.

It was warmer elsewhere however, according to weather forecaster Zoran Vakula.

“Yesterday the highest temperature at Grič was 22 °C, which is the highest on the day of 20 March in measurement history. Warmer temperatures of 23 °C were recorded in Daruvar, Goricama near Nova Gradiška, Hrvatska Kostajnica, Krapina, Kutina, Lipik, Požega, Velika Gorica and Maksimir in Zagreb. It was 24 °C in Karlovac, Sisak and Slunj”, Vakula said for HRT. 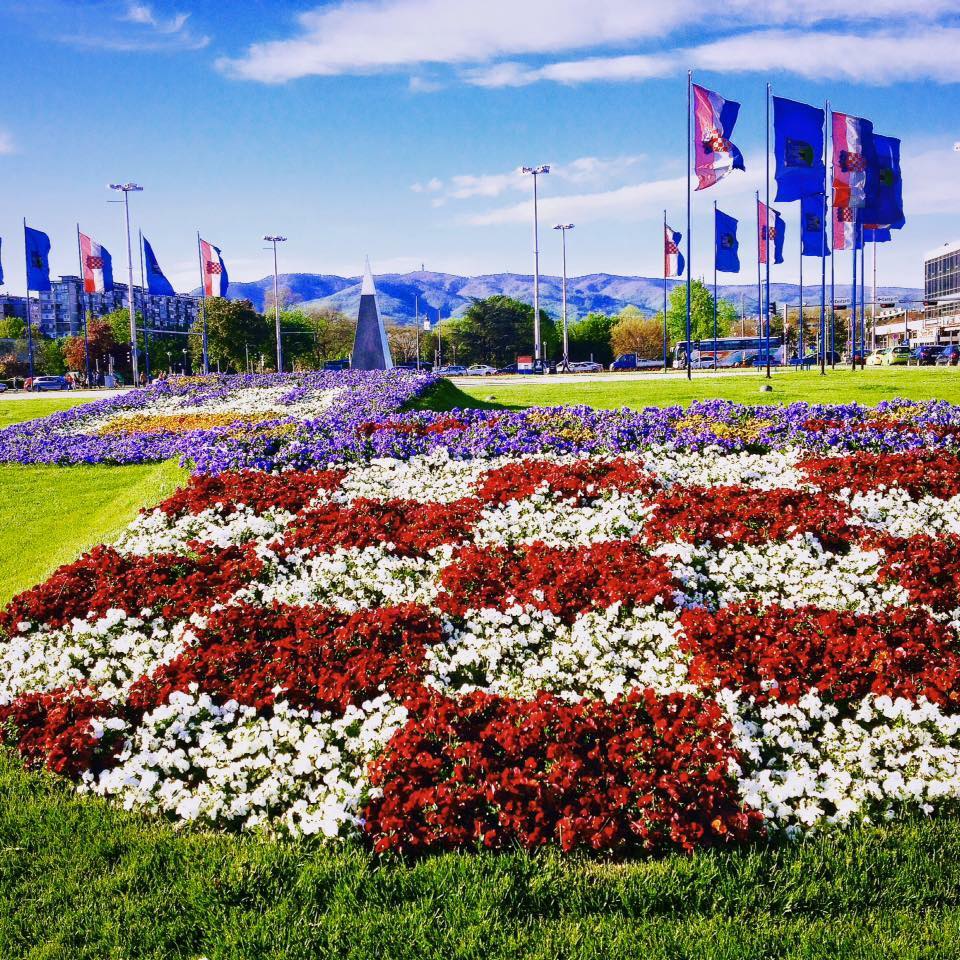 The above average start to the Spring will continue throughout the week with unusually warm, sunny conditions for this time of the year forecast for the country.

Average temperatures this week in the capital Zagreb are set to break records for the period between 20-26 March, according to Met Office forecasts.

Karlovac were 24 °C was recorded on Monday

Continental Croatia will be warmer than coastal regions with temperatures in continental parts passing 21 °C, compared to the high-teens forecast on the coast this week.