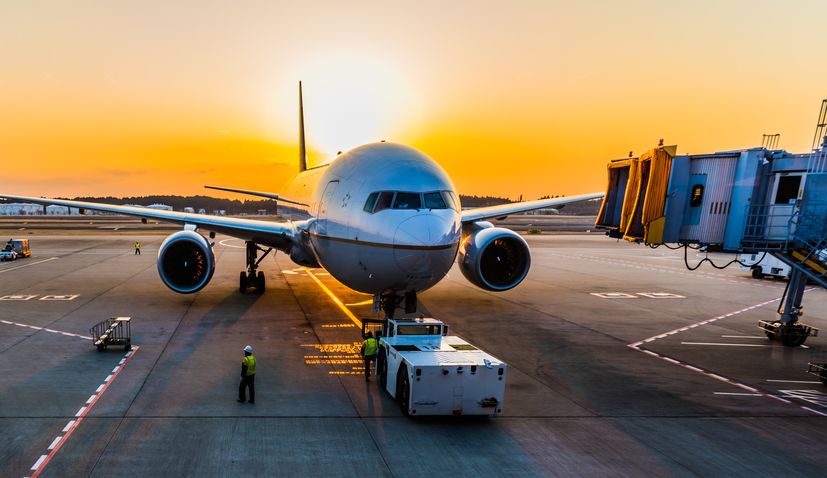 ZAGREB, 5 January 2022 – The stats are now in and it has been revealed that Split Airport was the busiest Croatian airport in 2021.

In 2021, a total of 1,577,584 passengers passed through Split Airport, making it the busiest airport in the county last year. Zagreb Airport, which has always been busier than Split, was the second busiest with 173 thousand fewer passengers than Split Airport in 2021, portal Croatian Aviation reported on Wednesday.