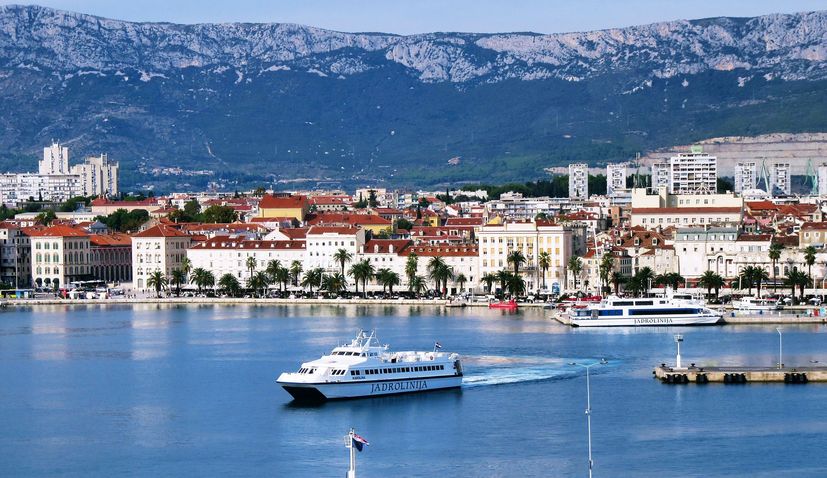 With the summer tourist season know fast approaching, more connections to the islands are operating again.

Croatian national shipping company Jadrolinija has now commenced its direct catamaran service from Split to the island of Hvar.

The fast ferry will depart from Split on daily (except Sundays and public holidays) at 11.30 am and will then return from Hvar at 2 pm. This timetable will stay in effect until 21 May.

From 21 May, the number of daily departures will increase depending on the season, Jadrolinija told Morski.hr.

The Split-Hvar-Split route is maintained by Jadrolinija’s Judita catamaran. Tickets can be purchased online or via the mJadrolinija mobile app. 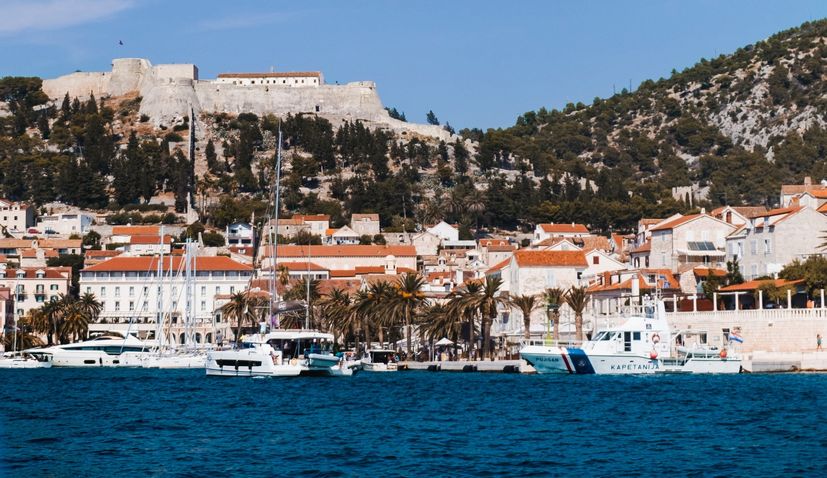 Bol and Hvar to Split and Split Airport

A fast line catamaran connecting Split with the island of Brač operated by Adriatic Fast Ferries will commence also this month. 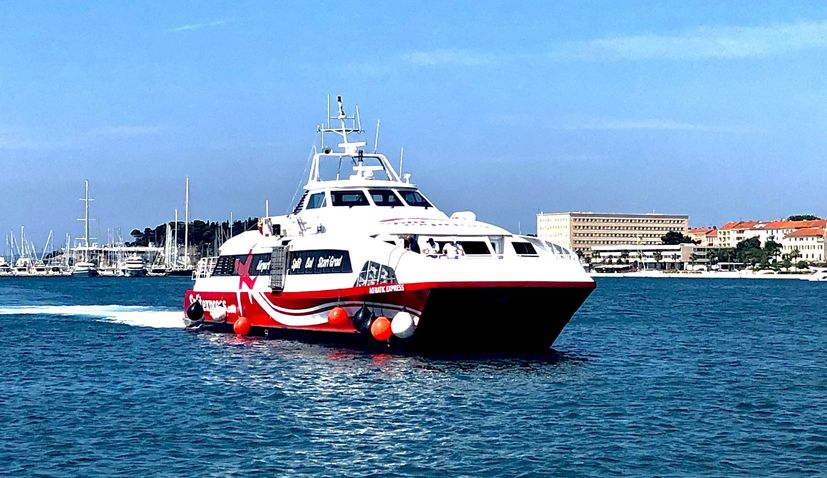 Jadrolinija’s ferry route between Zadar and the Italian port city of Ancona will also return this summer after more than two years.

The ferry service between the nearest part of the Croatian and Italian coasts across the Adriatic Sea will launch on June 23 and operate until September 9.