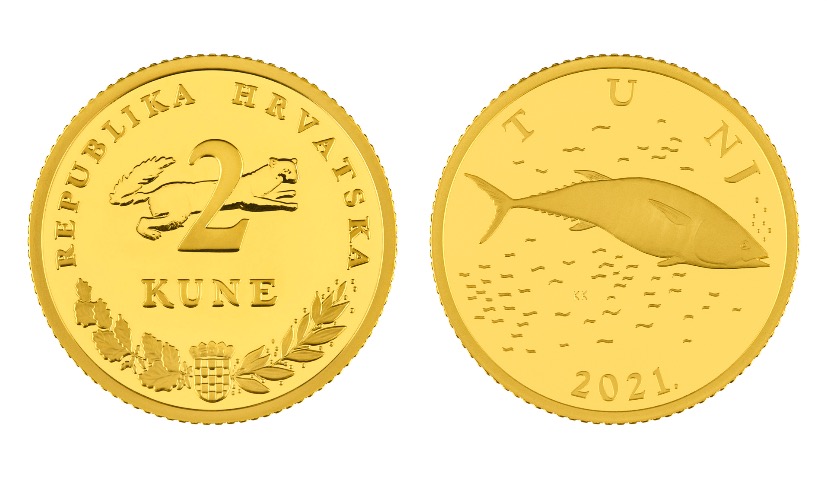 ZAGREB, 6 December 2021 – At the end of last year, the Croatian National Bank issued a limited edition series of gold one kuna coins which aroused great interest and sold out in record time.

The gold coin comes in a limited series of 2021 pieces with each coin packed in a special capsule and envelope.

The author of the conceptual and artistic design of the new commemorative gold two kuna coin is the academic sculptor Kuzma Kovačić, and it was minted at the Croatian Mint. 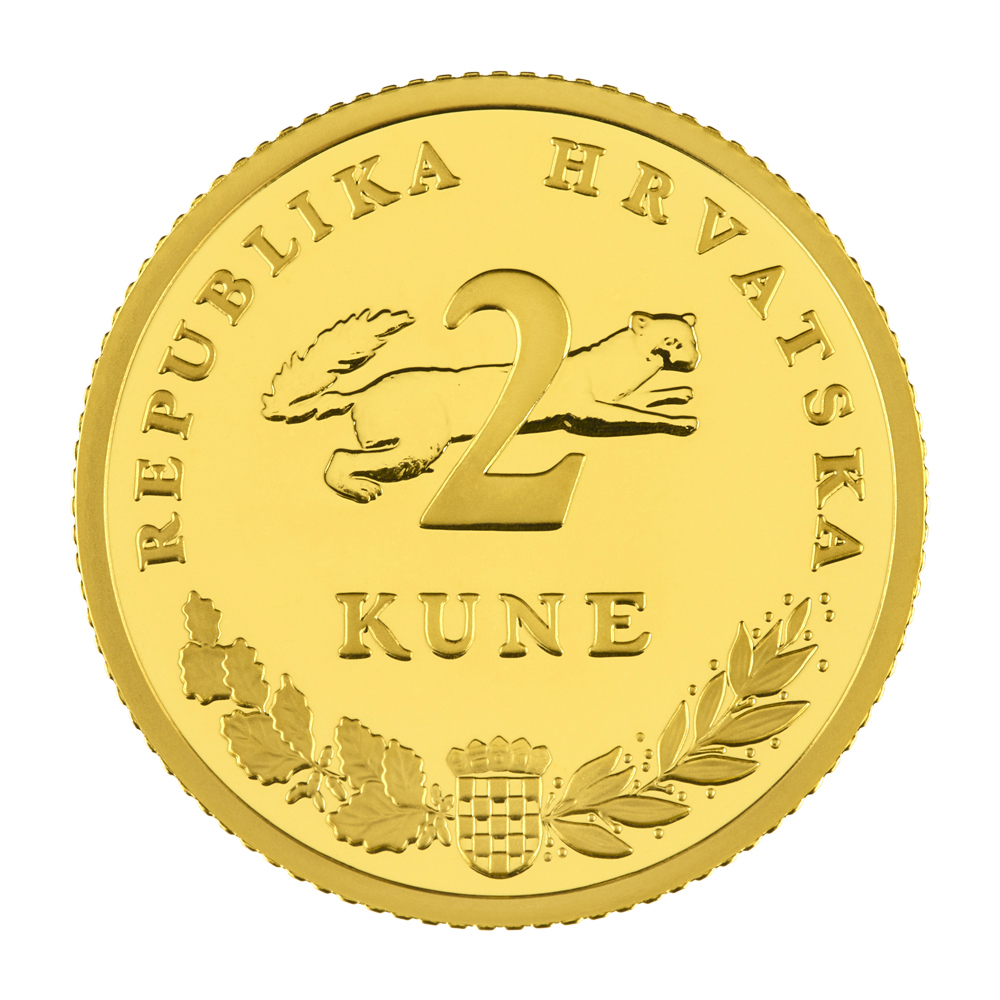 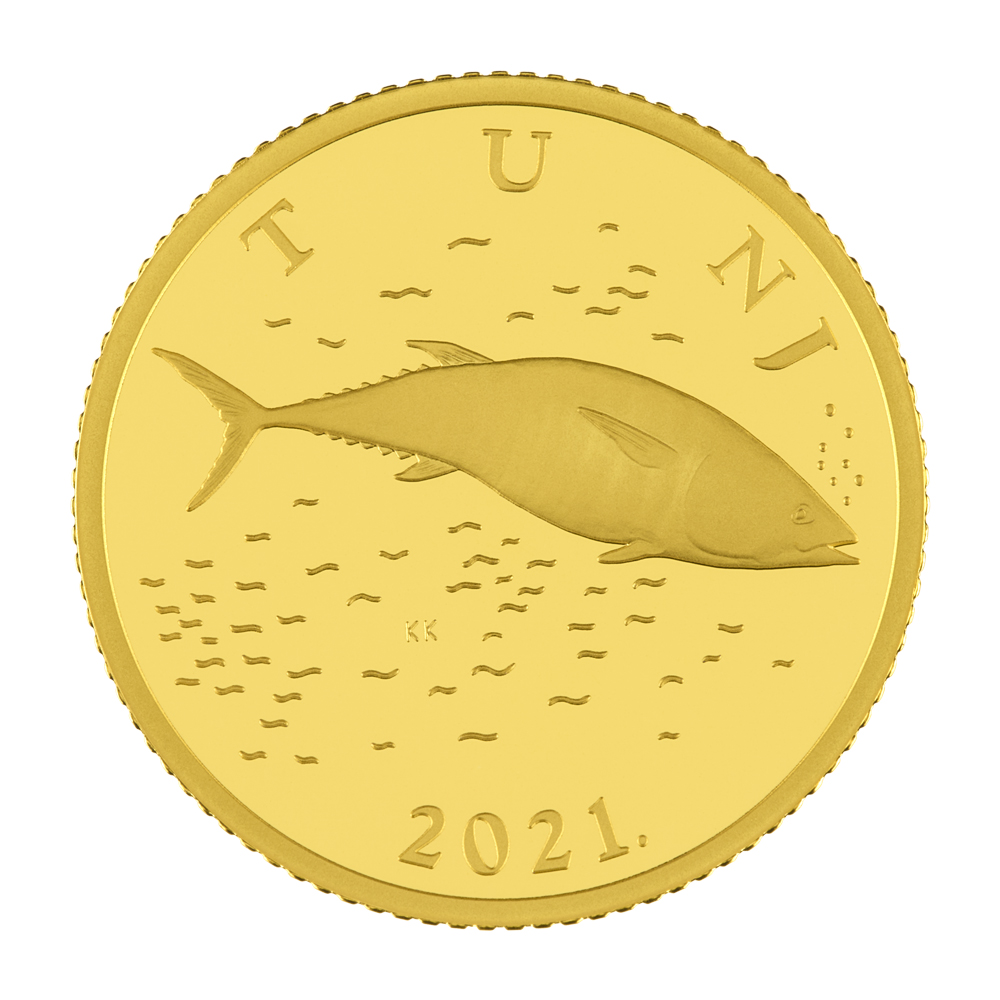 A recent survey of the Croatian Mint showed that as many as 56% of Croatians still prefer to donate gold instead of money on special occasions such as the birth of a child, baptism or weddings. 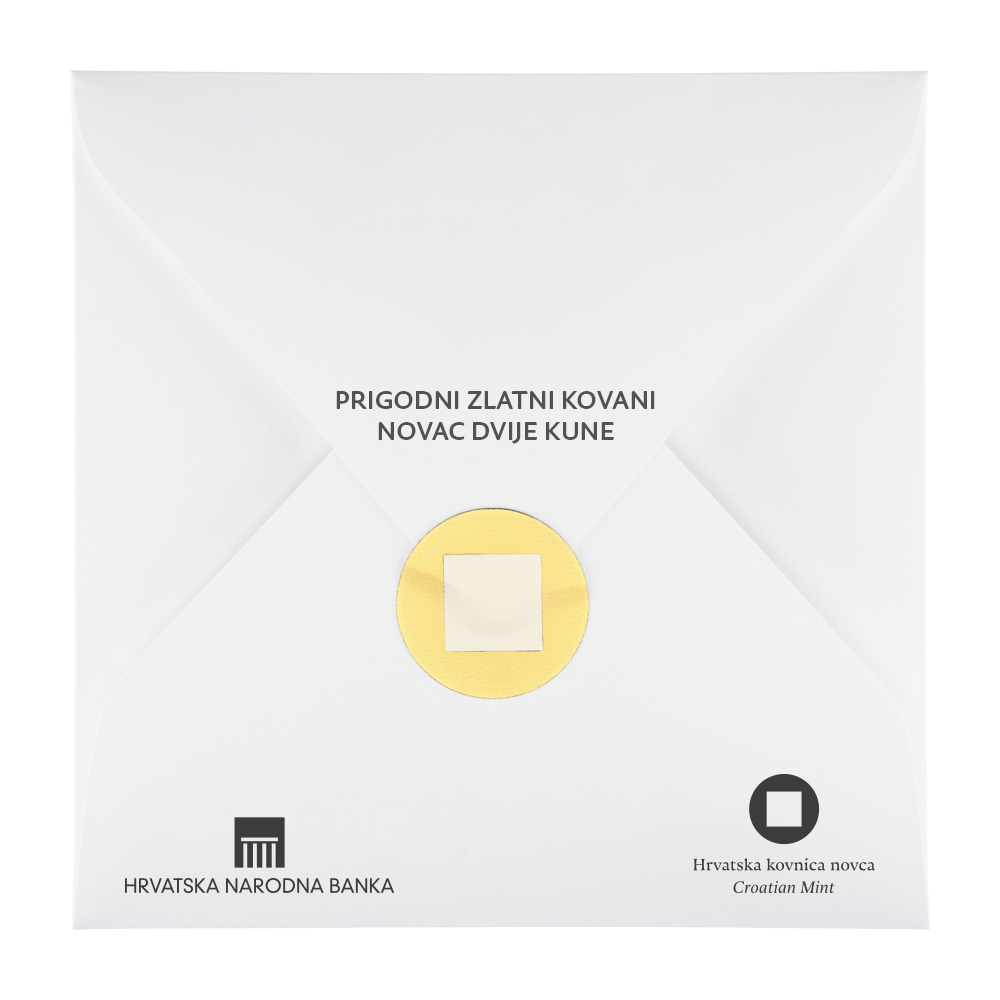 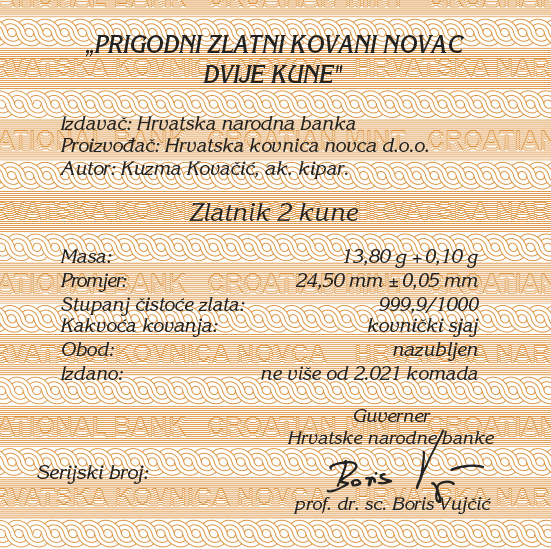 The gifting of gold coins is part of Croatian culture and tradition and also represents an investment in the future.