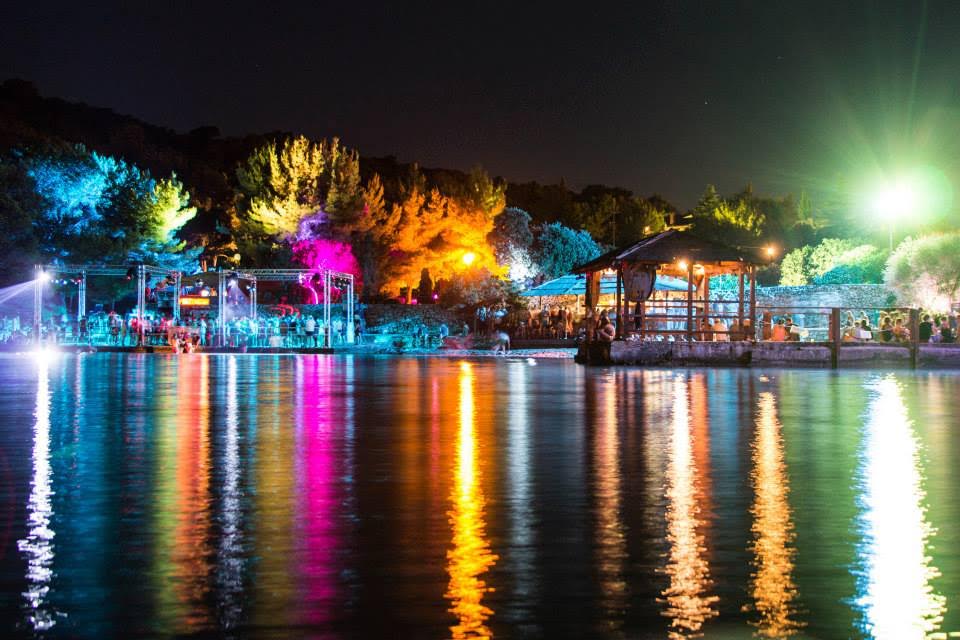 Soundwave is back for its 9th season in Croatia

Soundwave returns to Croatia for its 9th year this summer with its most ambitious range of artists ever. Soundwave runs from Thursday 27th – Monday 31st July 2017.

The sublime Soundwave Festival returns to the beautiful coastal idyll of Tisno this summer, marking its 9th season in Croatia.

Indicative of the long-running event’s ambition, Soundwave has curated its most inspired lineup ever, including genre-leading live bands, iconic artists of immense repute, scene-defining DJs and some of the new generation of talent bursting through the ether.

As one of the region’s most revered and established festivals, it is not resting on even one laurel, with Soundwave’s heart beating around musical exploration in an odyssey of the known and the unexpected.

Through the sun-kissed days and sultry nights, Soundwave segues across broken beat, reggae, afro, house, disco and acid jazz, to hip-hop, soul, funk, drum and bass and more, with a wide-open musical attitude to its guests. 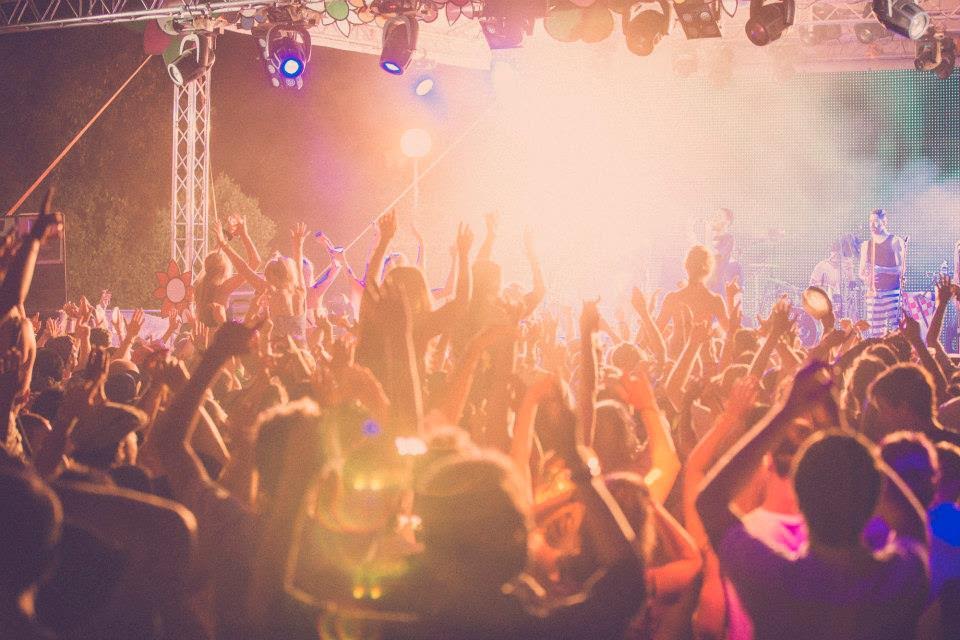 Such a vibrantly open musical approach, exploring a range of music seldom heard in the Adriatic region, has cultivated a distinctly different audience from across the world; if anything, Soundwave is a beatific holiday experience with an amazing music soundtrack, blending the two together as one. With Roy Ayers, Gilles Peterson, Go Go Penguin, Yussef Kamaal, Egyptian Lover, Josey Rebelle, Horse Meat Disco and more already revealed, the new artists are now proudly announced, completing the festival’s incredibly diverse lineup.

The first new headliner is Laura Mvula, the stunning soulful vocalist known for her inventive, atmospheric mix of R&B, jazz, classical, and pop. She brings her sublime and mesmerising voice to Soundwave.

Then there’s the genre-spanning The Pharcyde, who maintain their willfully weird vision whilst staying true to themselves, with their left-field vision mixed with some South-Central sensibility. Rap has seen few groups so self-deprecating and so smart, able to split the difference between helium-voiced and hard-core from one beat to the next.

Her second acclaimed album, The Dreaming Room, won a MOBO award. And Roni Size and Reprazent took the world by storm with their New Forms LP, their acclaimed album winning the Mercury Music Prize, heralding an incredible career across the decades. Roni brings his immense experience to Soundwave with a very special DJ set. 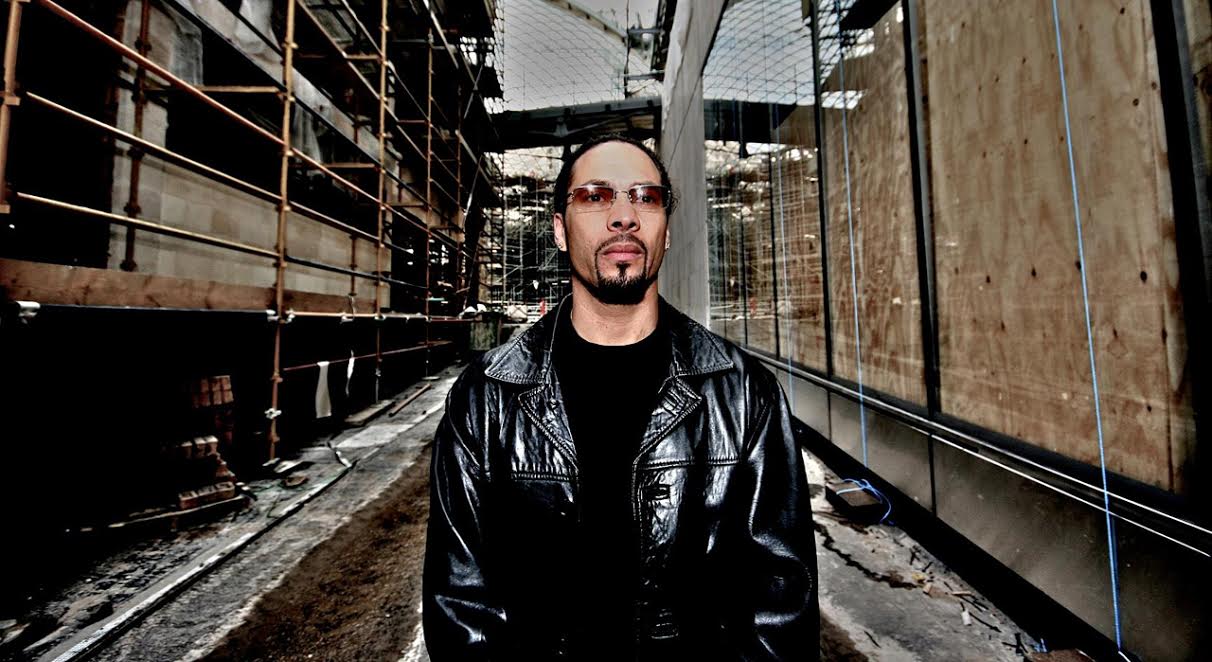 Sadar Bahar is arguably the world’s greatest crate-digger. It’s an approach that has come to define him, and it feeds into his Soul In The Hole shows – the vinyl-only parties are a joyous blend of disco, soul and gospel. Moses Boyd has collaborated with the likes of Lonnie Liston Smith, Ed Motta, Four Tet, Sampha, Zara McFarlane, Gilles Peterson and many more, infusing his jazz, grime and electronica influences to great effect, and brings his Solo X show to the festival.

Croatian regular Alexander Nut is a radio host, selector and curator, responsible for putting Floating Points, funkineven, Fatima, Henry Wu and more out to the world on his revered Eglo Records. And the legendary Mr Thing has won DJ battles both solo and as part of the Scratch Perverts, with an envious production discography and a penchant for peerless mixtapes.

Australian lo-fi house jammer Mall Grab is next up, the hugely talented producer and DJ with a slew of tracks and remixes to his credit; and Wolf Music’s Medlar has a prodigious output of music of his own too, poised between delectable disco and happy house. Longstanding DJ/production brother Chaos In The CBD write and DJ emotionally sophisticated club music with an exuberant party edge.

And Ross From Friends has spent his life absorbing a vast array of musical influences – his passion for early experimental electronic music, synths jams from an 80s pool club and a love of hip-hop makes him another hot new name at Soundwave.

Soundwave will again be commissioning some of its favourite street artists and illustrators from across Europe to transform The Garden Resort into an even more visually stunning setting. The much-loved open-air cinema experience also returns, with its showcase of independent and Croatian film.

Blessed with crystal-clear azure Adriatic waters, sizzling sunshine and star-lit night skies, the idyllic and intimate Garden Resort setting welcomes a global crowd of music lovers and adventure seekers to the beautiful town of Tisno, with lots of great places to stay and sumptuous food and drink. The site itself has the incredible water-side beach bar, where you are so close to the sea you are almost dancing in it, and cosy curl of beach which looks out over the bay.

The site’s main stage is a little way behind, perfect for headline acts, and nearby nestled under the canopy of trees is the Olive Grove stage. It’s a beautiful location, everything built around nature, growing like the environment around it, rich with intimacy and a sense of wonder. And a short drive away is the incredible Barbarella’s club, a fully open air space powered by Funkion One.

There’s snorkelling, diving and fishing to enjoy, or a visit to the surrounding islands is easy by renting a small boat and a trip to one of the immensely beautiful nearby national parks such as Krka and Kornati, with the historic cities of Zadar and Split close by too. 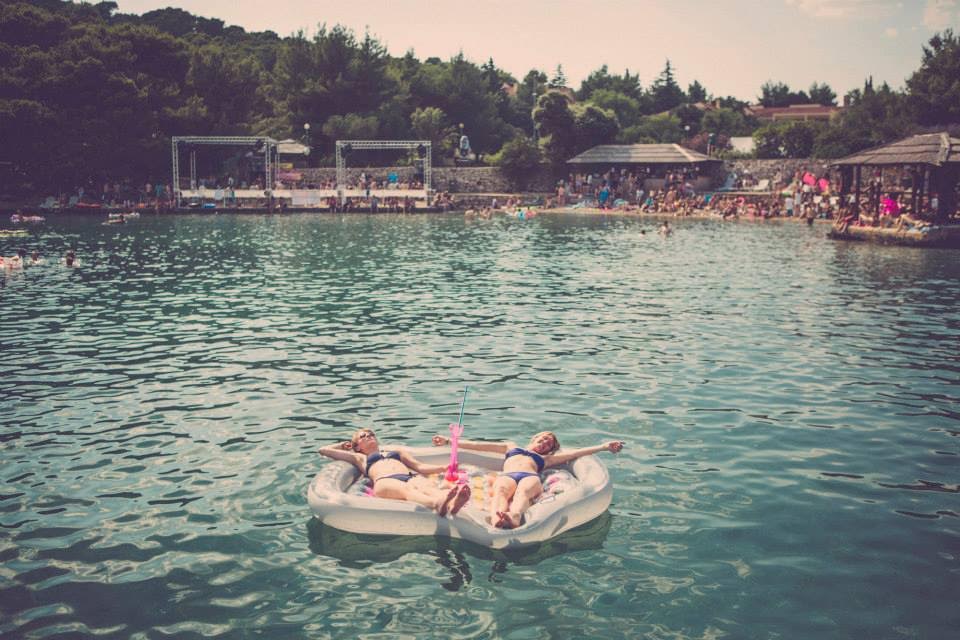 Soundwave seamlessly blends holiday and festival into a mesmerising odyssey

SOUNDWAVE 2017 FULL LINE UP VIDEO from Dan Soundwave on Vimeo.