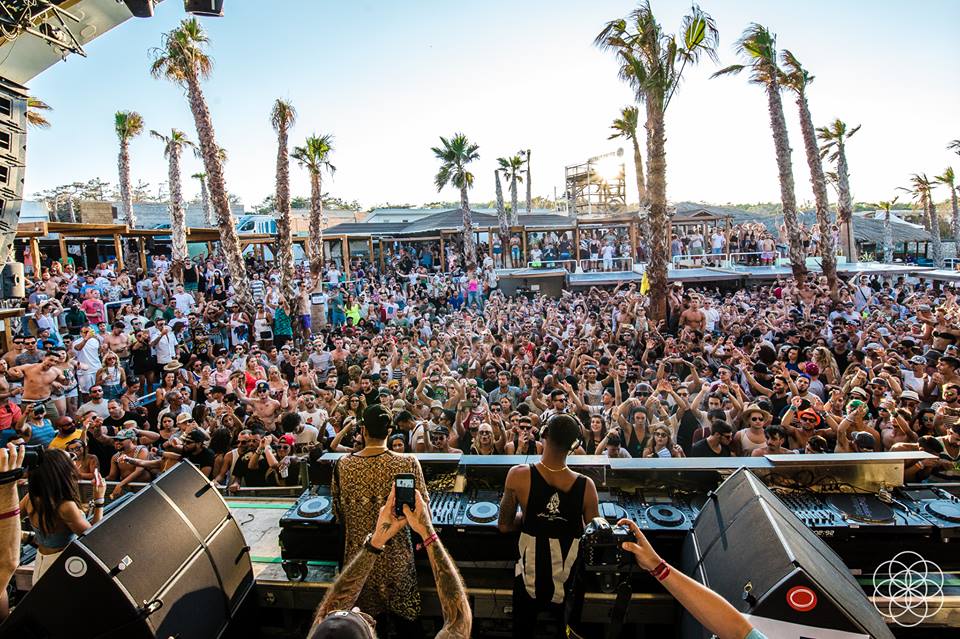 Across five days and five nights between 20th-24th August, international players from the worlds of house and techno will descend on Pag Island, Croatia to mark the milestone five years of Sonus Festival.

Adding to the colossal lineup, with the likes of Richie Hawtin, Ricardo Villalobos and Tale Of Us, Sonus is pleased to announce a second wave of heavyweights, including Maceo Plex, Solomun, Sven Väth, tINI, Rhadoo, Len Faki, Mano Le Tough, Adriatique and more. 2017’s line-up brings together an monumental list of acts from each corner of the globe, alongside legends of the local Croatian circuit, making it the go-to house and techno party this summer.

To be part of the Sonus celebration, grabtickets now from just €179, and act fast as Early Bird and Tier 1 have already sold out.

Set by the shores of the idyllic Adriatic sea, this years edition sees Sonus’ extended artists family rally together for it’s strongest year to date, and the newest additions are massive.

Zurich duo Adriatique bring a distinctive blend of European and US house, in addition to euphoric grooves from Andrea Ljekaj, and a highly-anticipated first appearance at Sonus from Maeve records founder Mano Le Tough, master of eclecticism and versatility.

Also find Club der Visionäre resident Janina on board to impress and Julia Govor and K.O.D (Cabanne & Lowris’s collaborative project) are set for their Sonus debut. 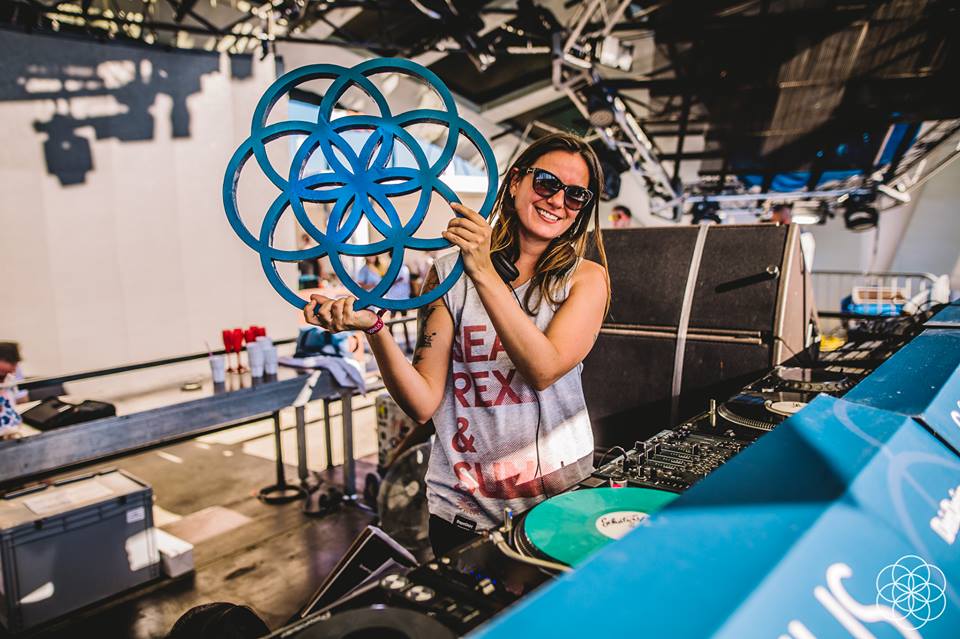 Of course, godfather of the scene Sven Väth brings his expert selections to the dance, as our favourite leading lady tINI and her gang. Basically, it’s the underground elite gathered in one place for five straight days.

All this on top of the already announced acts including Adam Beyer, Pan-Pot, Joseph Capriati, Rødhåd, The Martinez Brothers, Seth Troxler and more – it’s all set up to make the five year celebration a party of the highest order.

For the festival’s UK fans, Sonus Festival is teaming up with London’s newest techno festival: Junction 2 on Saturday 10th June. Sonus will be hosting a stage at the day long extravaganza, put together by the teams over at Drumcode and The Hydra – their stage will be bursting with fresh talent, friends and family alike, this one is not to be missed. More info here: http://www.junction2.london