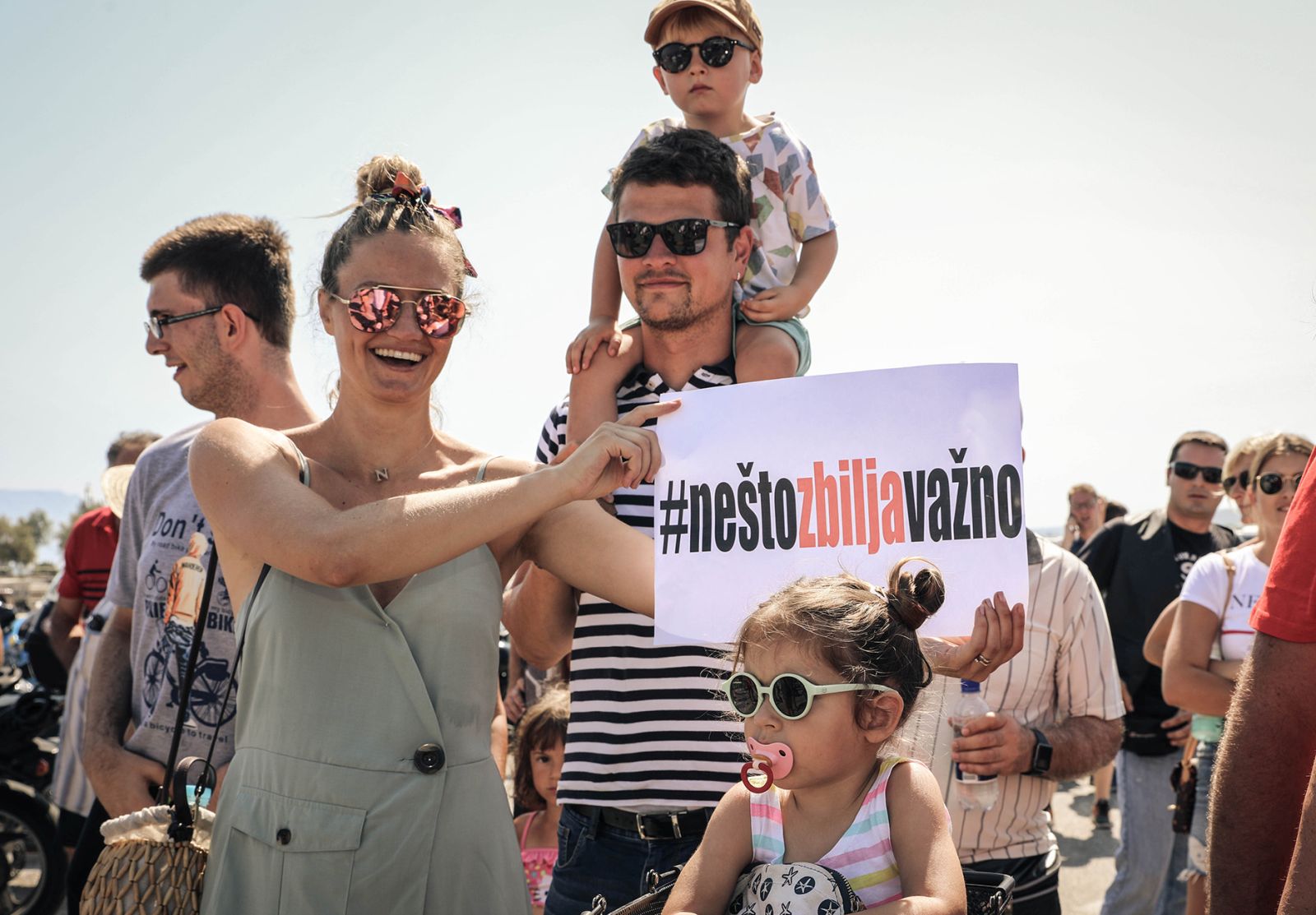 ZAGREB, Dec 10 (Hina) – The campaign “Something Really Important”, launched by the Brački Pupoljci NGO from the southern island of Brač and the Zagreb-based CTA Komunikacije PR company, has won the European Excellence Award and has been voted the best European communication campaign, CTA Komunikacije has announced.

European Excellence Awards are organised by Quadriga, the Berlin-based knowledge hub for education, information, networking and business IT solutions.

Brački Pupoljci and CTA Komunikacije won the European Excellence Award in the NGOs and Organisations category and they also won a special jury award as the best European communication campaign among 350 finalists in 60 categories, including Audi, Levi’s, Lufthansa, BBC, Samsung, Gazprom, and Takeda.

Last year the campaign “Something Really Important” encouraged Croatian lawmakers to amend the law on coastal shipping services, as a result of which children with developmental difficulties living on the islands have been ensured free transport to the mainland to receive their therapy.