A small village in Croatia’s Osijek-Baranja County is to use its role in one of the world’s most famous detective novels to attract tourists.

Not many people are aware but the the small Slavonian village of Strizivojna hides a secret from Agatha Christie’s famous novel Murder on the Orient Express.

Set in the 1930s, the novel follows detective Hercule Poirot on his trip home to London from the Middle East on the elegant Orient Express train. His trip home is interrupted to solve a murder which happened to a passenger from the train whilst it was stopped by a snowdrift.

When Poirot asks where the train had stopped, staff tell him ‘between Vinkovci and Slavonski Brod’. That place is Strizivojna.

It has been 85 years since the novel was published, and people are still reading it today. Strizivojna have decided to make the most of their role int he novel after they noticed a group of Hungarian enthusiasts touring the station. 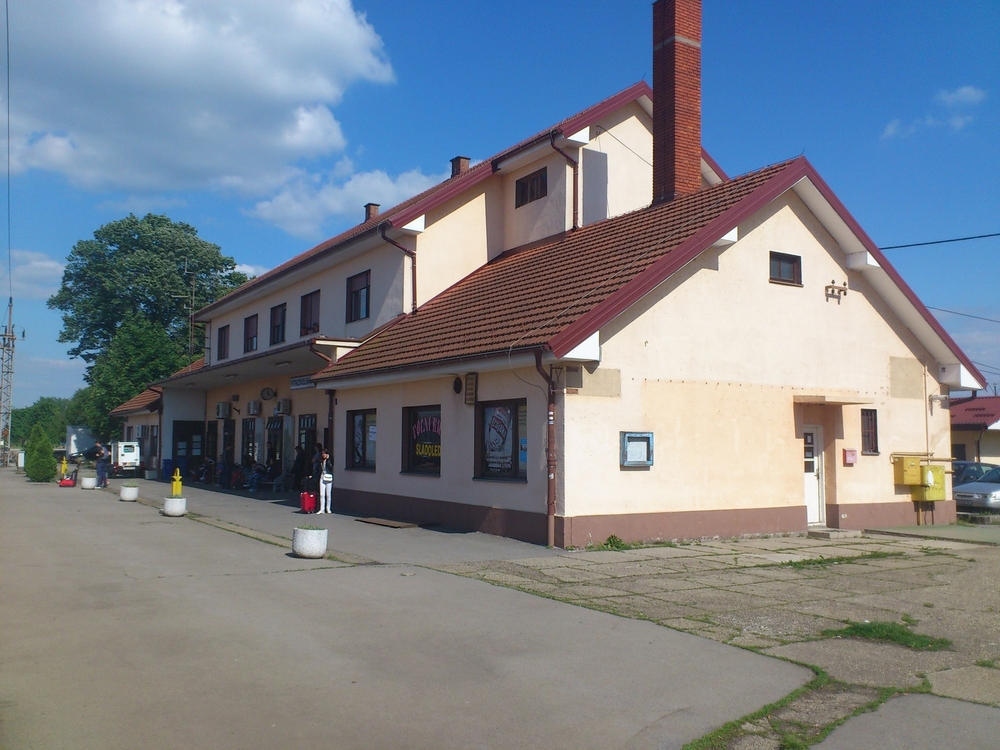 ”We came up with a project so we will do up an old wagon in the style of the Orient Express. We will make the interior of the wagon as authentic as the train used to be, there is also a shop here that we planned to decorate in the same style, put up a painting, decorations, and make the waiting room in the station in the same style, and we were thinking about thematic paths that lead to the forest, since the killing happened in the forest,” explained project manager Matea Spajic.

The idea has been welcomed by the family-run cafe at the train station who have already started to do up the cafe in the spirit of the legendary novel. 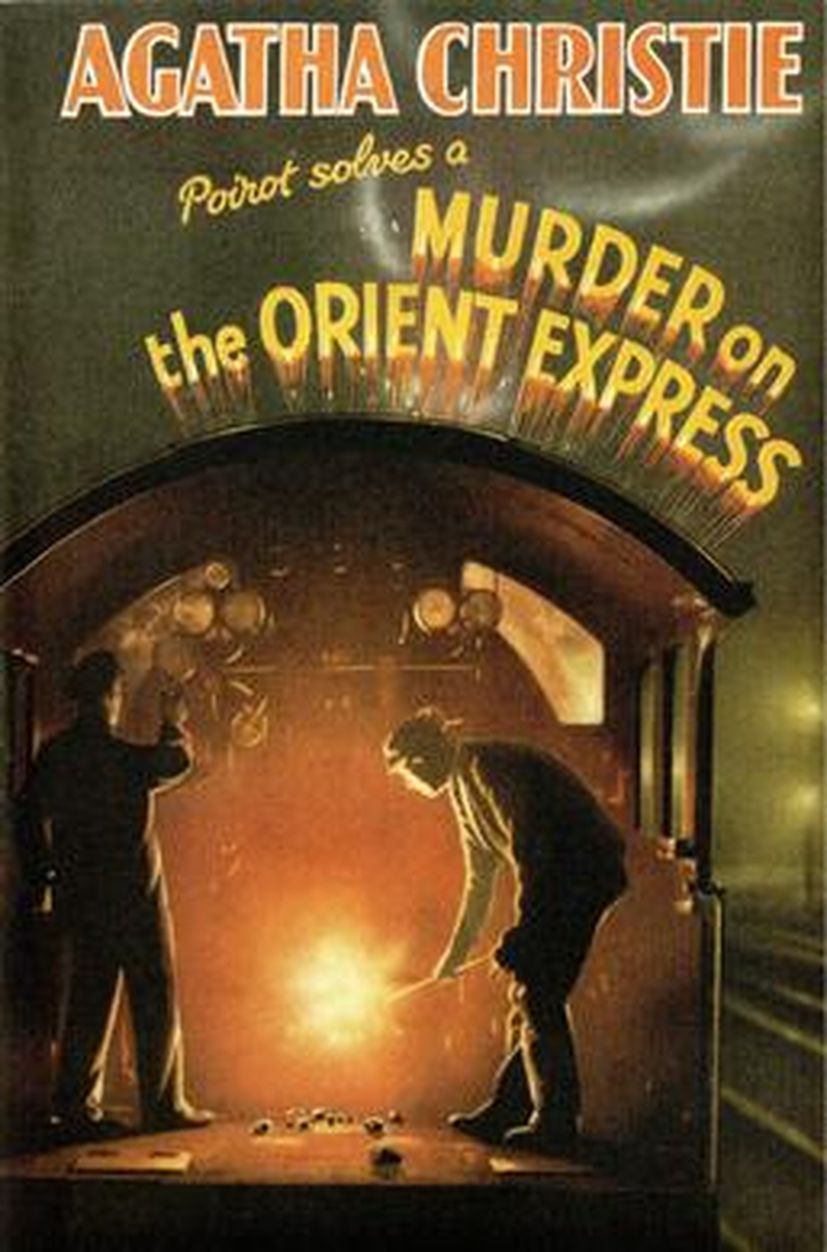 “We were thinking of customising the interior of the cafe to fit in with the theme from the train, and as far as food and drink were concerned, we will serve some drinks in mugs with the original shape from which they served on the train, and maybe customise the food, some light English breakfast,” Laredo Kunce from the cafe said.

Strizivojna sees some tourist potential with its connections to Murder on the Orient Express. The village is also home to the longest street in Croatia and has a population of around 2,500 people.