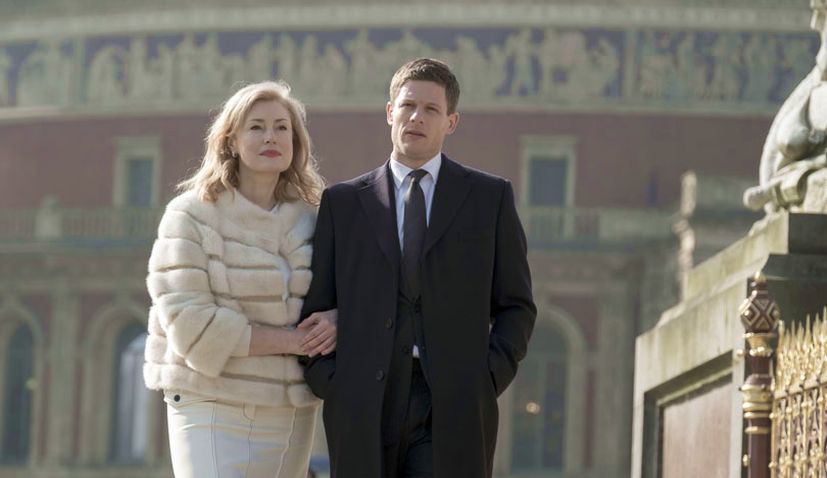 ZAGREB, 7 August 2019 – The second season of BBC series McMafia, a drama about the Russian mafia in London which stars James Norton, will be filmed in Croatia.

After filming the first season of the series in Croatia, producers have once again chosen to shoot in the country and have applied for a new round of cash rebates under the incentive scheme for filming in Croatia, Film New Europe reports.

In the first season, the city of Zagreb played Prague in some scenes, whilst the Dubrava Clinical Hospital played a Russian hospital, and the Johann Frank nightclub on Ban Jelacic Square acted as a club in Tel Aviv.

Filming also took place in Split, Rovinj, Rijeka, Opatija and on the island of Pag. 150 Croatian film workers were engaged, as well as over 3,000 extras. Croatian actors Nina Violic, Lucija Serbedzija and Goran Navojec have been given supporting roles in the series.

“Croatia was a wonderful place for filming, we loved the hospitality and enthusiasm of the Croatian team, and of the people in general. Croatia is obviously already known as a tourist location, but it is still not recognized from the UK production standpoint. With proper development and infrastructure in place, Croatia could be a world-class filming destination that can compete with any other location,” director James Watkins said. 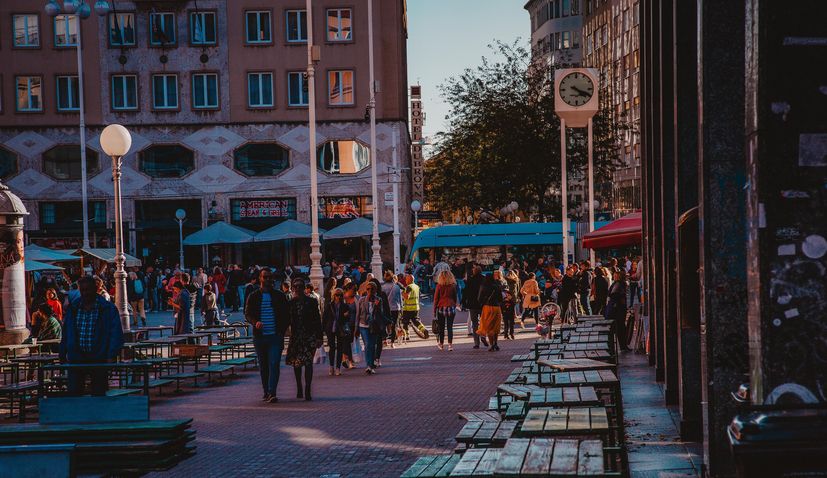 “The locations were consistently wonderful. Beautiful coastline, buzzing cities. The other big draw is the crew. They are all so good at their jobs, but also just such wonderful people, always making sure we were enjoying working. They are so proud of to be Croatian, their love of their country is infectious and spreads onto their guests,’ said the series’ main actor Norton, describing his experience filming in Croatia. 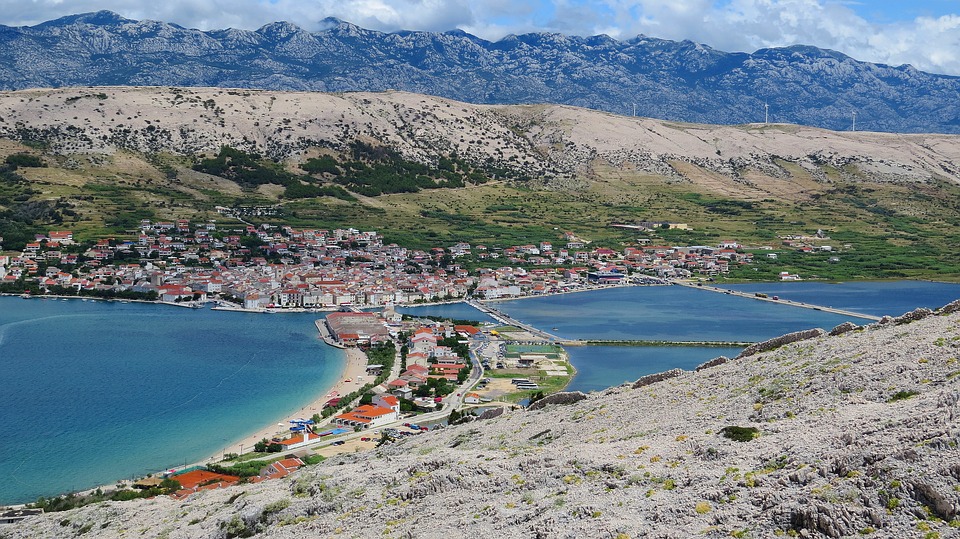 The second season is expected to be largely filmed in Zagreb and at coastal locations.

McMafia is based on Misha Glenny’s bestseller about organised crime. The series will follow Norton who plays the son of a former Russian “Godfather” trying to follow a straighter path than his parents.