Home » Sport » Satoshi Ishii: ‘It is great being Croatian, thank you for accepting me in such a nice way, I appreciate it’ Ishii, who had to give up his Japanese citizenship and passport after obtaining Croatian citizenship, won gold in judo at the 2008 Summer Olympic Games in Beijing. He has been living in Croatia and is part of Mirko ‘Cro Cop’ Filipović’s team based in Zagreb.

The likeable MMA fighter caught up with Marko Petrak from Fight Site at Cafe Petar in the Zagreb suburb of Stenjevec to talk about how life has been as a Croatian and more.

“It is excellent! I feel great and I am very satisfied and happy. When I got my Croatian citizenship it was big news here in the media, but also in the media in my old homeland Japan. I want to thank Croats who have accepted me in such a nice way. Thank you for that, I appreciate it. I fight under the Croatian flag and I fight for Croatia,” Ishii said. Whilst Croatians make him happy, the Croatian language is another story. He is currently learning the language with a tutor weekly and says it is not been easy.

“Teško, teško (difficult, difficult),” he said in Croatian, before adding. “It is getting better and better but it is difficult. At the moment I understand a lot, but it is still difficult to have a conversation in Croatian. I almost understand everything, but when people talk very fast I have problems. Croatian language is very hard to learn, especially for us Japanese whose language is completely different. Grammar is a catastrophe. My teacher is strict and asks a lot of me.” Satoshi with his Croatian passport

Whilst it might be the middle of summer, Cro Cop’s student has no plans to chill out on the Croatian coast. For now, he is focused on his next fight in the next round of the PFL which will be against former UFC fighter Jared Rosholt on 8 August in New Jersey. A victory will send the Croatian automatically into the ‘playoffs’.

“There is no holiday, just training. I do not think I will have a holiday this summer. I was in Zadar for three days with (girlfriend) Kristin Mikkelson and we really enjoyed it. But that is it, and I will not have a holiday after the PFL match. I will soon have to fight in ‘Polaris’ in grappling which I agreed earlier. So after PFL I will keep training, I have a busy schedule coming up.”

So how has the summer been in Zagreb?

“To be completely honest, I am not a huge fan of the heat and summer. But I don’t have too much choice, I need to get used to it and adapt. In Japan it is hot like this just it is more humid so it is more uncomfortable. So here it is good,” Ishii said, saying that he is not missing his former country.

“I don’t miss Japan at all. I love Croatia, I love Croatian food. With regards to fish and sushi, I can eat very good fish in Croatia too, so I have no problem.” 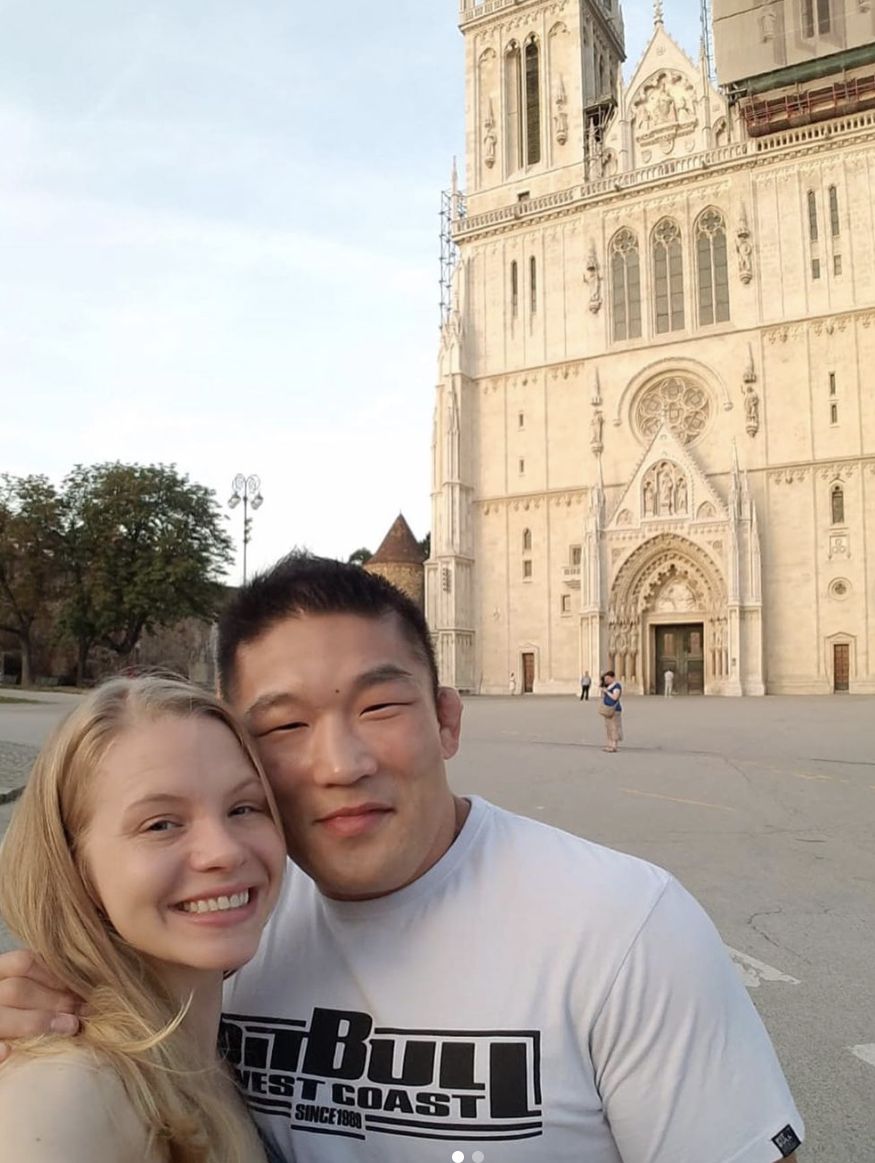 IshiI’s girlfriend Kristin, who is a former world Brazilian Jiu Jitsu champion from America, will move also to Zagreb to live later this month.

“She will live here and train here. I am very happy because of that. She has been to Croatia before and likes it very much. She loves the people, food, architecture…”. 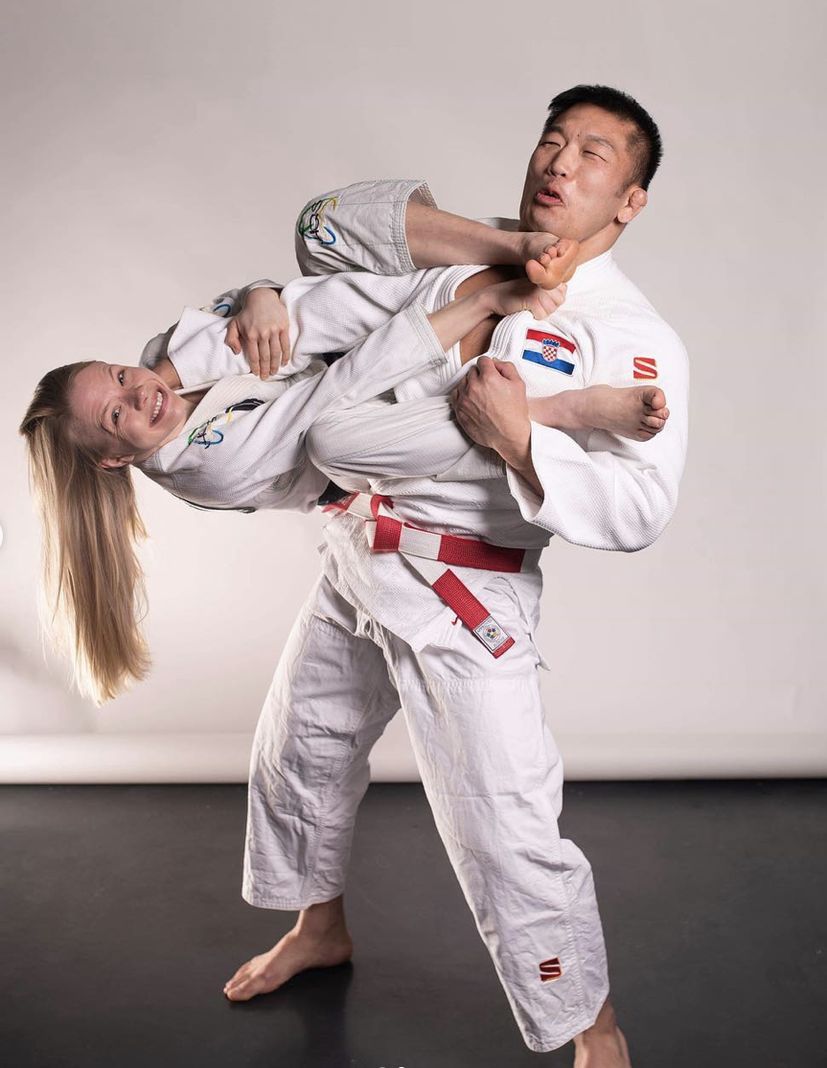 Ishii says he is very grateful to Cro Cop who he says has made him a better fighter.