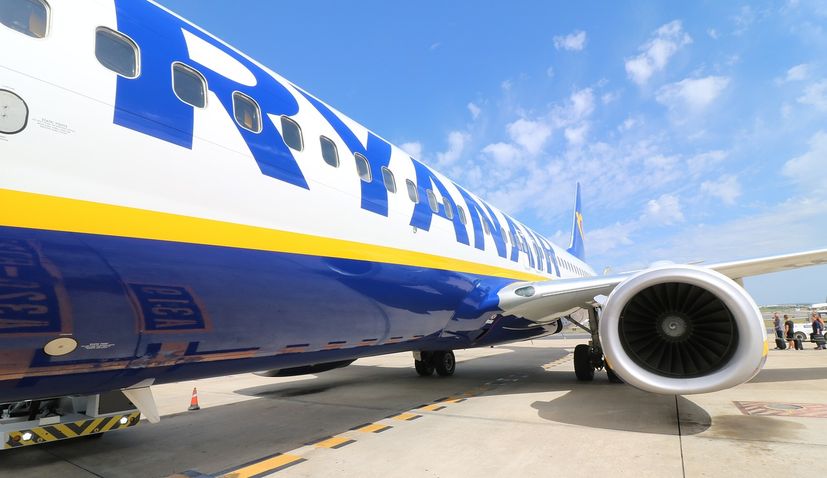 The schedule with 31 routes in total, includes 11 new routes to destinations such as Aarhus, Cork, and Riga. Ryanair’s Zadar summer 20 schedule will be operated by a new Lauda base, and will deliver 672,000 customers p.a. and support more than 500 jobs at Zadar Airport this year.

Lauda will base 3 aircraft in Zadar, representing an investment of $300 million and creating 90 direct Ryanair jobs.

Ryanair’s Eddie Wilson said: “We are delighted to launch our Zadar summer 2020 schedule, operated by a new Lauda base, as part of our commitment to growing Croatian traffic, jobs and tourism. Our Zadar summer 2020 schedule features 31 routes in total, including 11 new routes, which will deliver 672,000 customers p.a. and support more than 500 jobs in Zadar airport next year. To celebrate we are releasing seats for sale from just €21.99 for travel from May to June 2020, which are available for booking until midnight, Thursday (12 Dec). Since these amazing low prices will be snapped up quickly, customers should log onto www.ryanair.com and avoid missing out.” 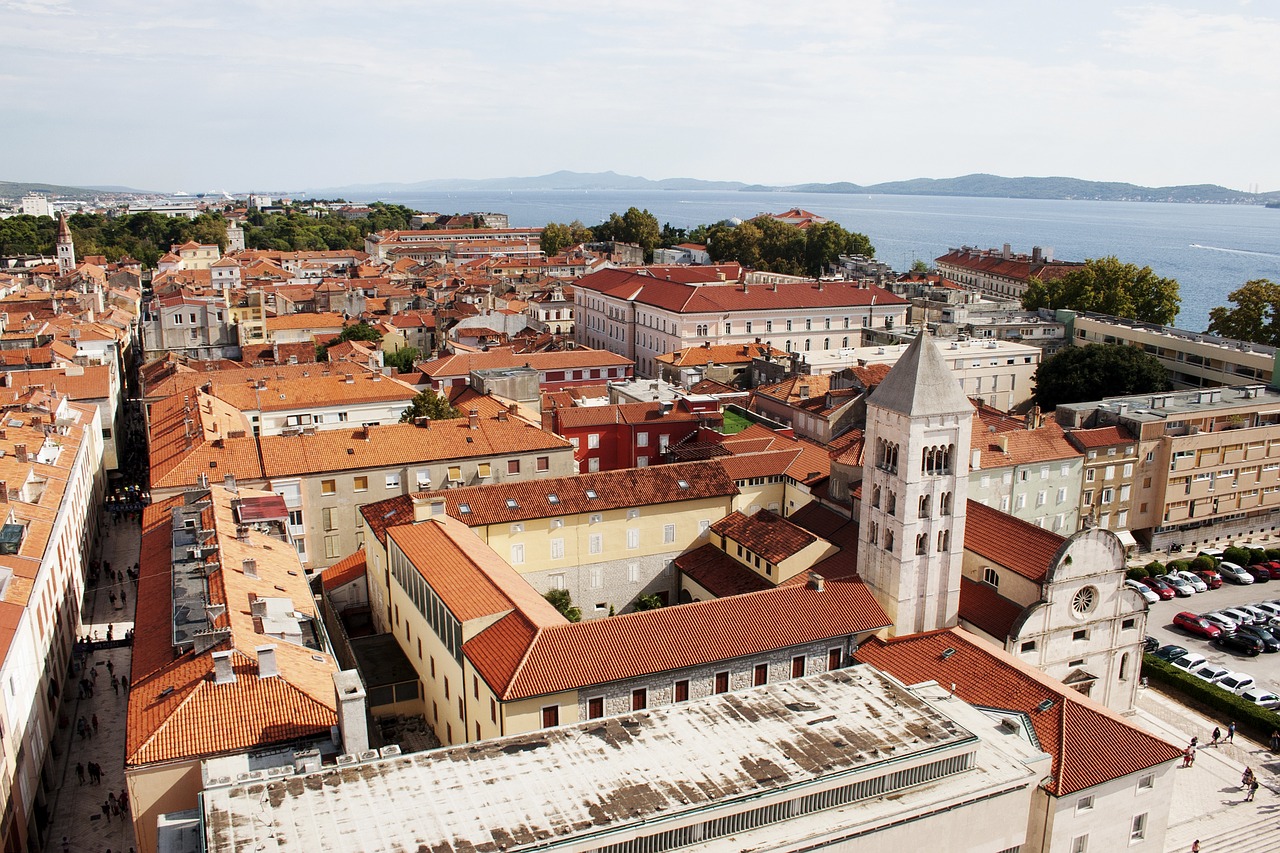 Josip Klišmanić, General Manager, Zadar airport, said: “Ryanair’s comeback to Zadar with as many as 3 of its based aircrafts is a great recognition to Zadar, as an airport but also as a destination. The growth of routes to Zadar from all over Europe during last years shows that Zadar and Croatia have much to offer to our visitors. Ryanair makes Zadar and Croatia much accessible to Europe but let’s not forget, it also makes Europe much closer to Zadar and Croatia. Schedule for season 2020 justifies our efforts to expand capacities of Zadar Airport by which we will be able to increase the level of service to our passengers and create preconditions for further growth. I have no doubt that Ryanair will have very important role in that.”