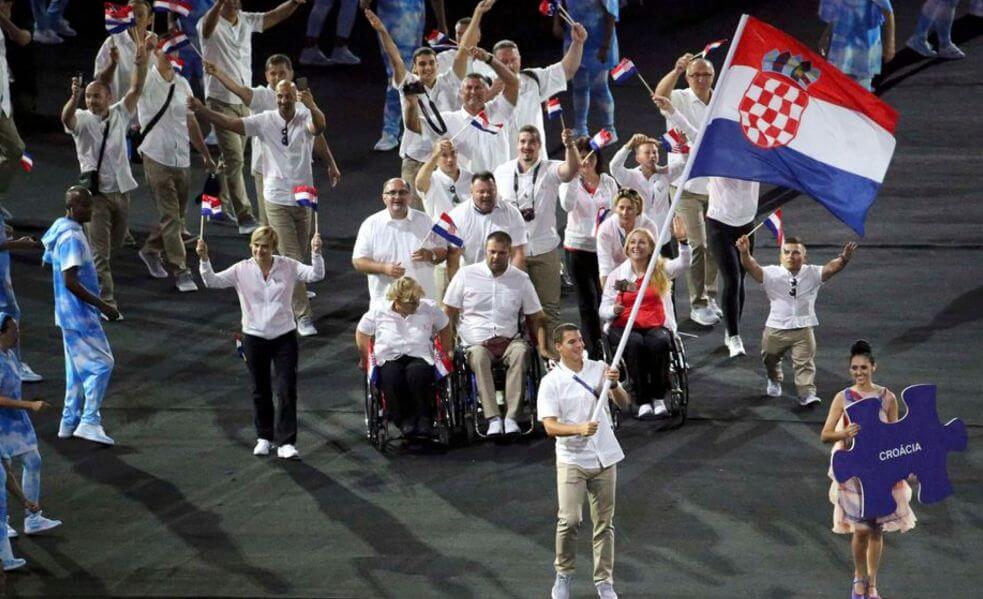 The 15th Paralympics got underway in Rio with a 2-hour opening ceremony at Maracana Stadium in Brazil in front of 50,000 people on Wednesday night…

The colourful opening ceremony was held with a powerful message of inclusivity and saw performances from thousands of people before the flame was lit in driving rain. During one part of the ceremony the crowd was temporarily ‘blinded’ by a lighting show to help give them an understanding of what struggles Paralympic athletes face. 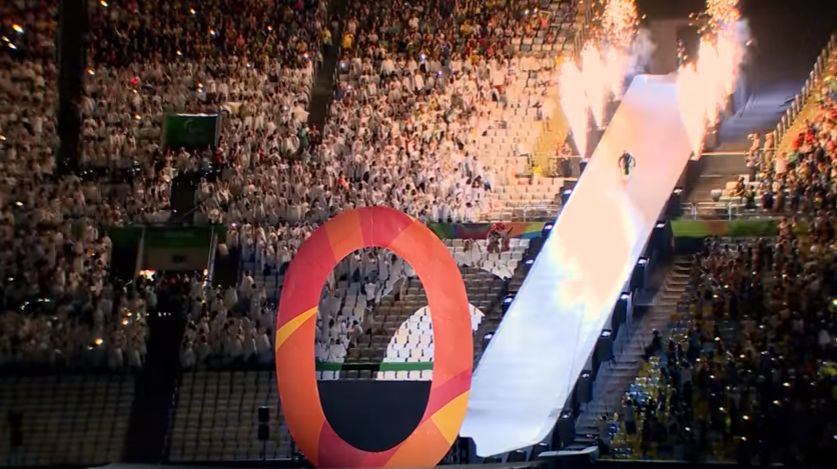 The Croatian team of 19 athletes paraded around the stadium, carrying with them a piece of a jigsaw with ‘Croatia’ on one side and the faces of competing athletes on the other. Each team carried a piece and as it was joined every face of every athlete at the Games formed a beating heart.

The Paralympics were first held in 1960 in Rome and since 1988 in Seoul have been held in the same city as the Olympic Games. The Games, which will see 4,000 athletes from 159 countries compete, will close on 18 September.