Intensive recruiting resulted in the Croatian electric car, batteries, parts and technological solutions company doubling, and today they are facing the challenges of smart and efficient growth, the company reported today.

As of October 2018, Rimac and Greyp number 429 full-time employees, or 482 with external collaborators and students. It is a diverse team, coming from 27 countries, and uniting in Rimac. Most of the team is based in the company headquarters on the outskirts of Zagreb, Croatia.

In addition to that, development offices have been opened this year on two more locations in Croatia, in Split and Osijek, and are closely collaborating with the local faculties of engineering. Selected engineers are working on the route Croatia-China, as Rimac-Camel Joint Venture is based in Xiangyang. 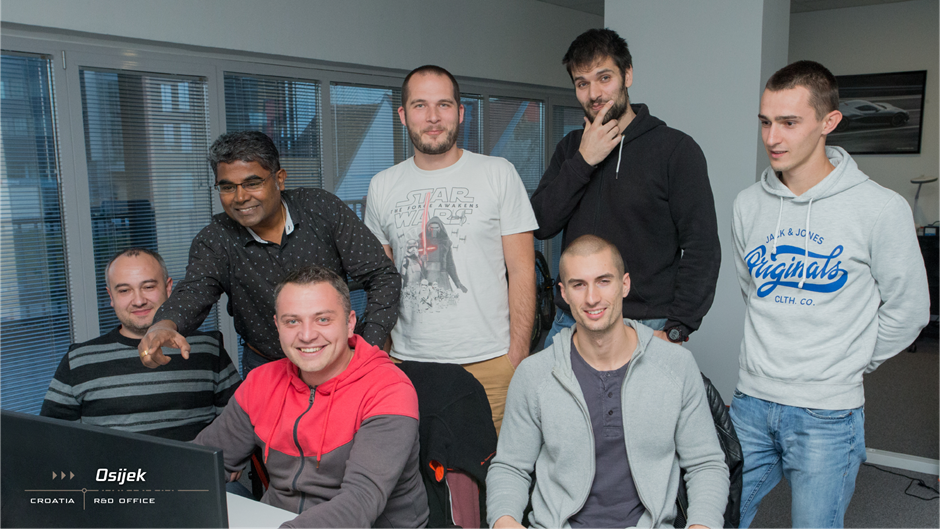 Mate Rimac, the founder and CEO, or that one guy in the garage in the first few years, shares his thoughts: “Every time any company doubles – everything changes. We are really working hard to structure the company, organize the processes, and help our managers and team leaders to keep things manageable. One of the biggest challenges we have at the moment is space – we are currently in 5 buildings in Sveta Nedelja and expanding to other locations for both production and R&D.” 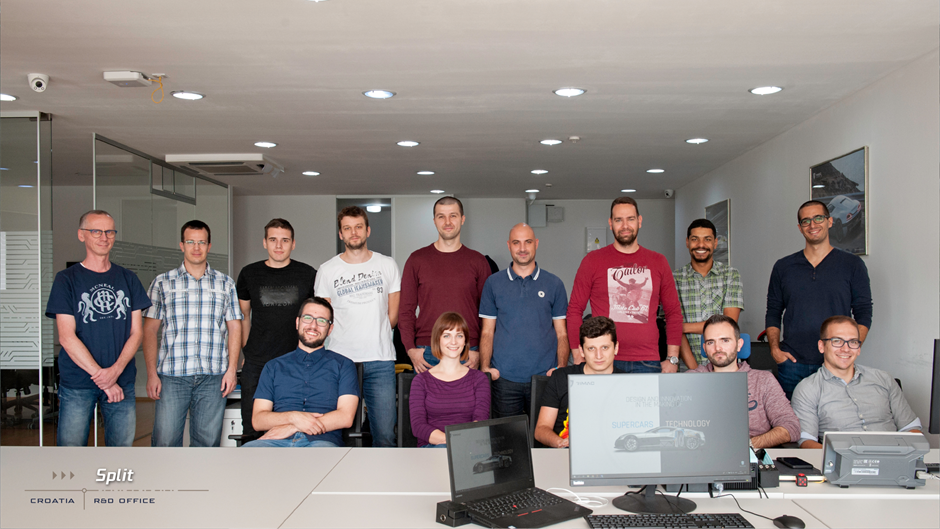 Today, more than a year later, over 100 job positions are open again. The fast-paced growth continues due to our growing needs.

The Rimac C_Two, launched this year at Geneva Motor Show, is in the final stage of development and requires a lot of resources to tackle the challenge of the homologation and other tests prior to production.

Apart from our own projects, we are working on many more vehicles and technologies. Rimac is an acknowledged electrification partner to many automotive manufacturers: Porsche, Automobili Pininfarina, Aston Martin, CUPRA, Renault, and more out of the public eye. These are exciting times, and we are continuing with the hard work, determined to deliver on the promises.

Details about the 100 new jobs here.