HNK Rijeka, the club from the coastal city of Rijeka, has clinched the Croatian First Division (HNL) title on Sunday for the first time in the club’s history.

With two rounds remaining, Rijeka needed a win at home today against lowly-placed Cibalia to win their first title, and they didn’t disappoint their fans.

A double early on from Mario Gavranović, in the 11th and 15th minute, and a goal on the stroke of halftime by Roman Bezjak sent Rijeka to the break 3-0 up and the fans already started to celebrate. Dario Župarić added another in the second spell as the home side ran away comfortable 4-0 winners.

The win gives Rijeka an unassailable 5-point lead with only one round to play. Check out the celebrations in the video below.

The title ends Dinamo Zagreb’s dominance in the Croatian First Division. Dinamo Zagreb has been unstoppable till now, winning the title for the last 11 years in a row.

Rijeka, led by Matjaž Kek, will now have a chance to qualify for next season’s UEFA Champions League. The club’s previous best finish in the Croatian First Division was runner-up, which it achieved 5 times in the league’s history. 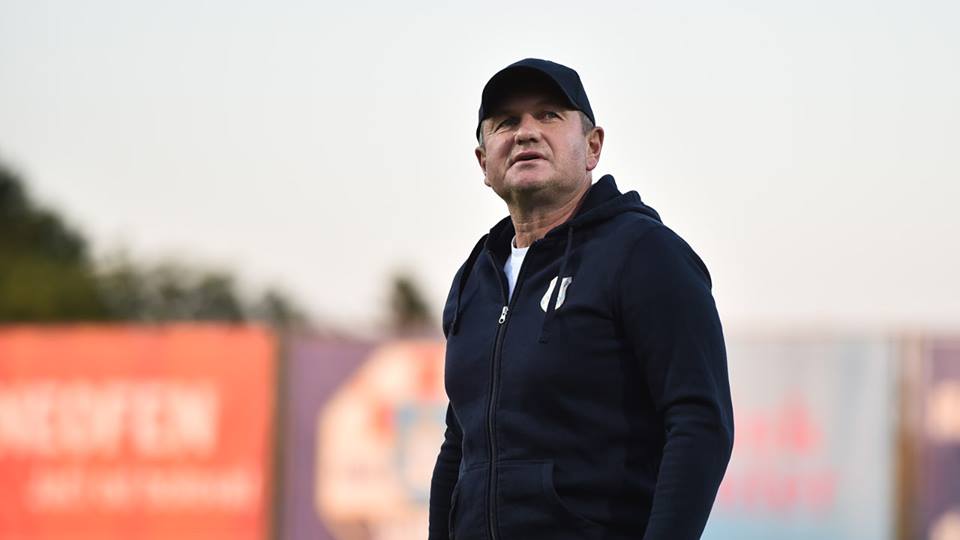 A big night of celebrations for Rijeka fans has been planned. They will be presented with the trophy next weekend, fittingly, after their last match of the season again Dinamo Zagreb in Zagreb.