The Croatian football federation has decided that Rijeka’s Rujevica stadium will be the venue for Croatia’s UEFA Nations League clash against England this autumn.

Croatia will play England at Rujevica in Rijeka on 12 October 2018. The match will be played behind closed doors as Croatia is still to serve one match of a 2-match home fans ban which UEFA imposed after a swastika was marked on the pitch at Poljud stadium before the Euro 2016 qualifier against Italy. 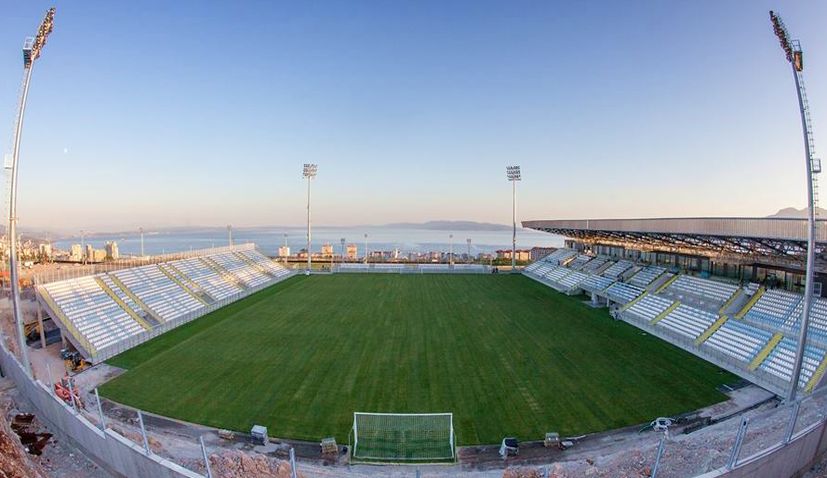 Croatia served the first game of the ban against Bulgaria in October 2015 but they have not played any UEFA-sanctioned home games since then.

Fans in Rijeka will have the chance to see the national team play three days later though when Croatia takes on Jordan for the first time on 15 October 2018 in a friendly at Rujevica.

Croatia has been drawn in the League A group with Spain and England in the inaugural UEFA Nations League which was introduced to replace international friendlies.