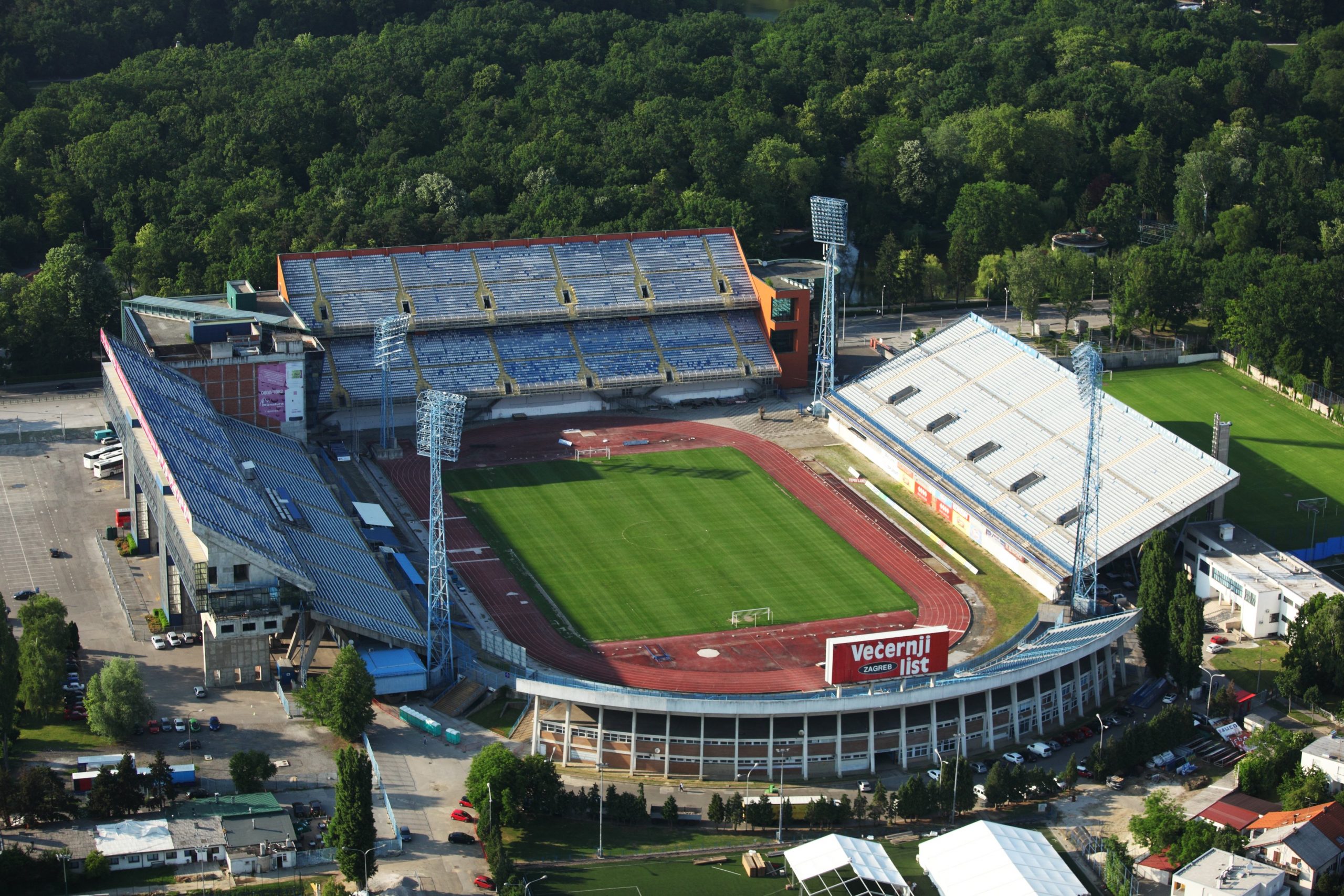 ZAGREB, 20 July 2020 – Today, the Executive Board of the Croatian Football Federation made a decision to not allow fans at stadiums for the remainder of the season because of a spike in new coronavirus cases in the country.

“As the Croatian Football Federation protects the health in the first instance of players and others involved on the field and the fans, the Executive Board made a responsible decision to play the remaining matches of men’s and women’s Croatian first division and finals of the Croatian Cup without the presence of spectators. This aims to minimise the risk of possible spread of the virus at football matches, while successfully bringing these competitions to an end,” the federation said.

The regulations stipulate that matches must be organised in full compliance with the prescribed epidemiological measures of the Croatian Civil Protection Headquarters and in accordance with the mandatory instructions of the Federation Working Group for the preparation of the continuation of the competition.

There is one round left to play in the Croatian first division with Dinamo Zagreb already crowned champions. Osijek, Rijeka and Lokomotiva all have a chance of finishing second and taking the second Champions League qualifying spot.

The final match of the season will be the final of the Croatian Cup when Rijeka plays Lokomotiva in Sibenik on 1 August.