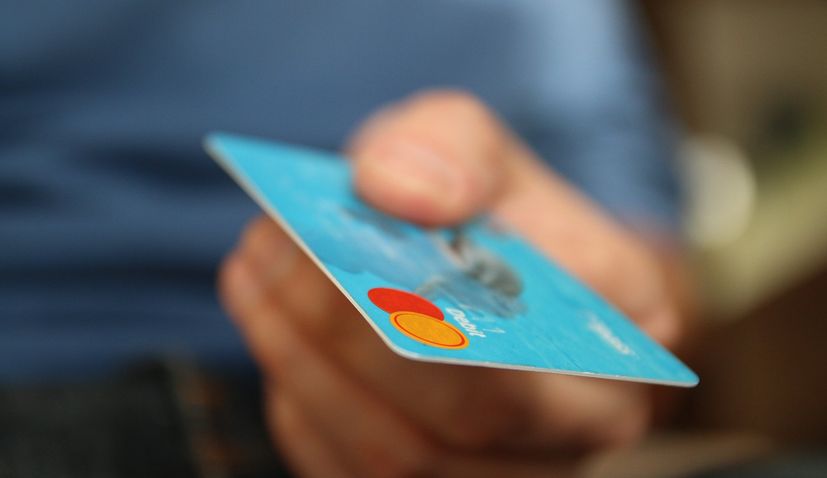 ZAGREB, May 4 (Hina) – The first wave of relaxing epidemiological restrictions since April 27 has led to increased turnover in the retail and hospitality sectors compared to the week before, but annual figures are significantly lower, according to data from the Tax Administration.

A total of 22.1 million receipts were issued in all activities from April  27 to May 3, with a total value of HRK 2.3 billion.

The number of receipts issued in retail increased by 4% and their value rose by 8%.

Activities of providing accommodation and serving food increased by 6% on the week with regard to the number of receipts issued, the Tax Administration said.

The first wave of relaxing restrictions to contain the spread of the coronavirus epidemic took effect at the start of last week, allowing the retail sector, except for stores in shopping centres, to reopen.

As of Monday, May 4, other activities such as hairdressers, barbers, pedicurists and the like were also allowed to reopen their businesses.

In the period from April 27 to May 3, there was a decrease of 49% in the number of receipts issued year on year and a decrease of 33% in value.

Since the outbreak of the coronavirus crisis in Croatia, from February 24 to May 3 the number of fiscal receipts issued decreased by 38%, with a 24% drop in value y-o-y.