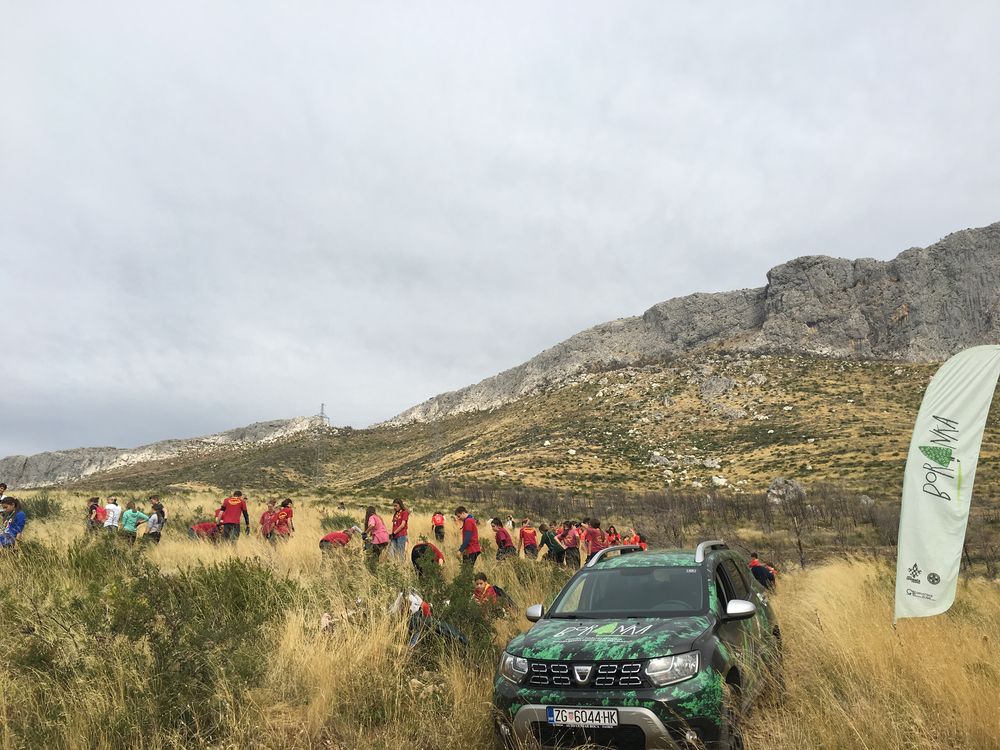 Introduced in 1996, the Effie Awards Europe were the first pan-European marketing communications awards to be judged on the basis of effectiveness. The 2019 Effie Europe winners were announced in Brussels on 15 October.

The Zageb-based PR agency Ilago Ogilvy has designed and implemented the marketing campaign for the Boranka campaign, launched by the Scout Alliance of Croatia. 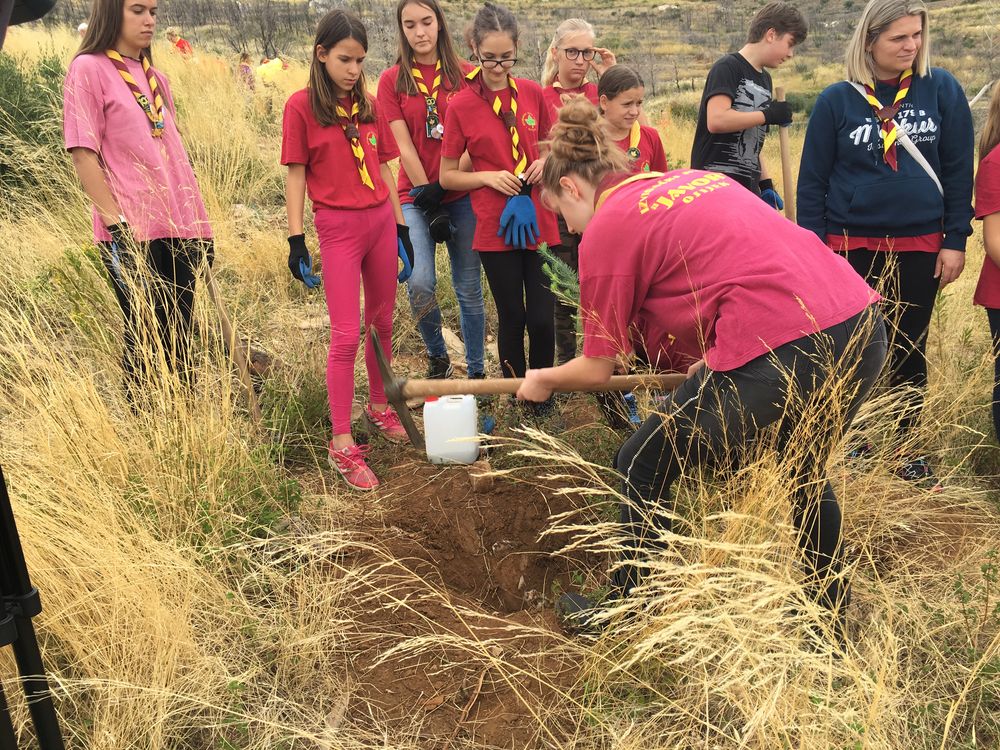 Last year, Boranka included tens of thousands of volunteers working on the reforestation of some of the areas in the vicinity of Split and Solin, which had been devastated by fires during summer. 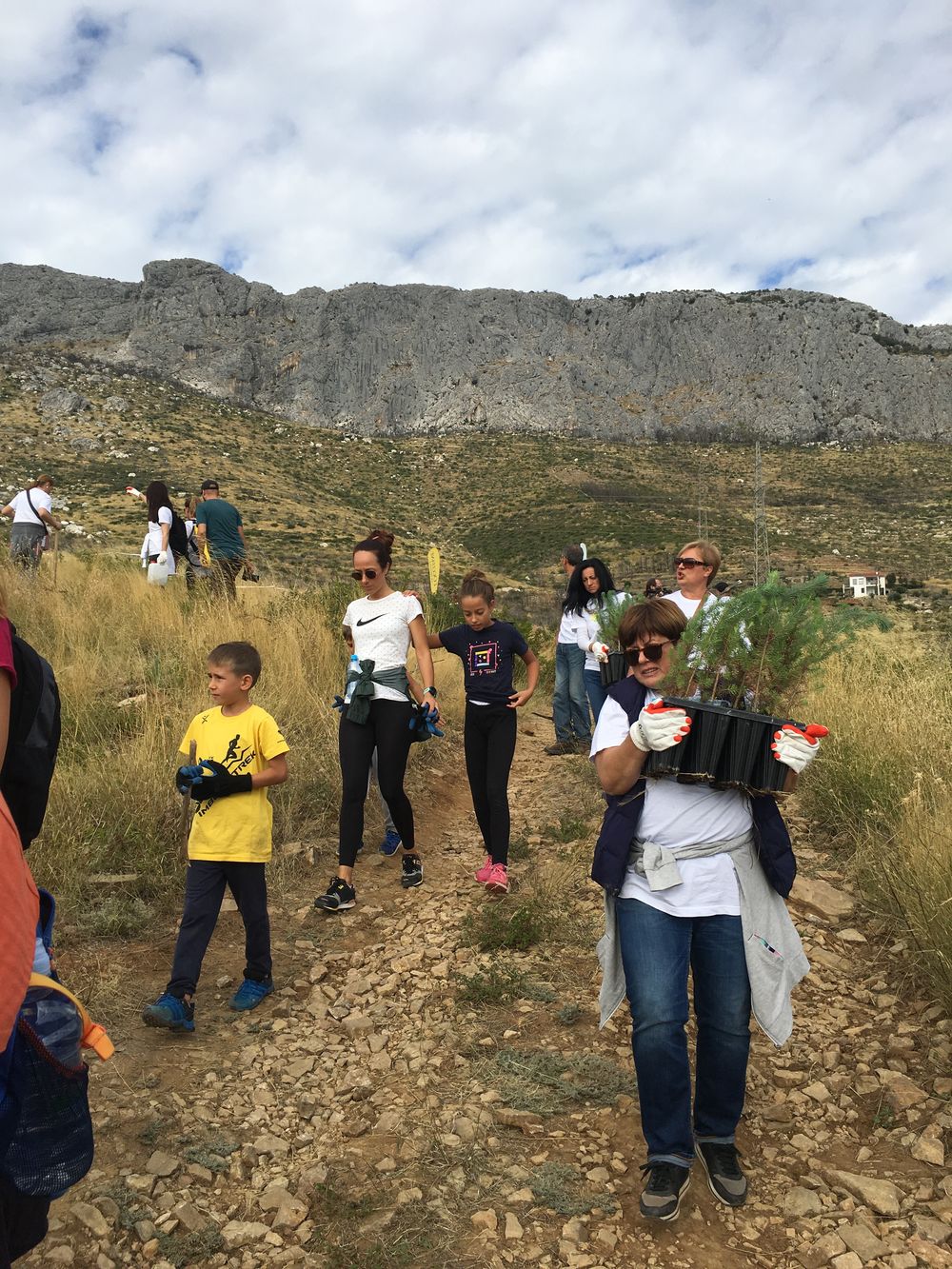 This year, the afforestation action has expanded to Zadar County, the Scout Association director-general and main coordinator of the campaign to plant pine (‘bor’ in Croatian) trees, Dan Spicer, told Hina recently. 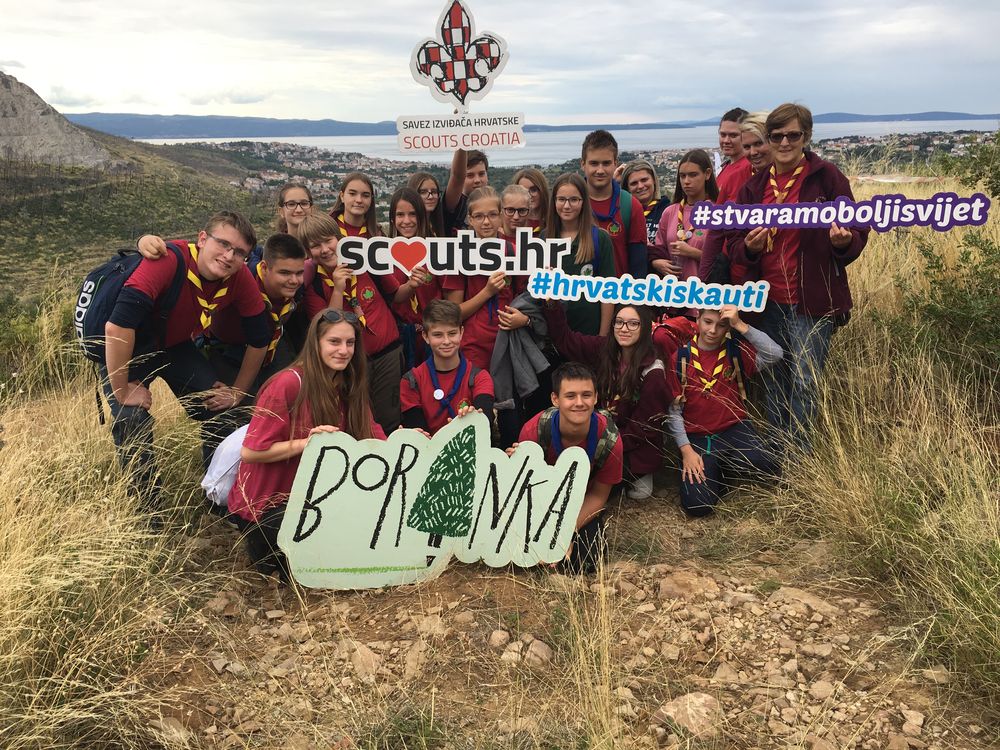