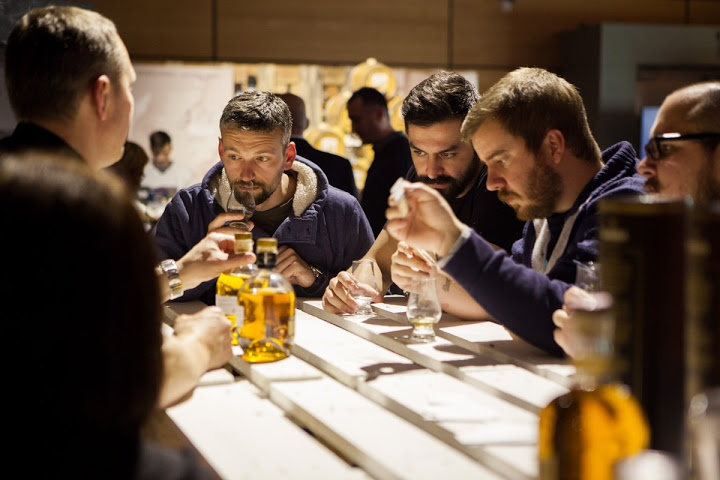 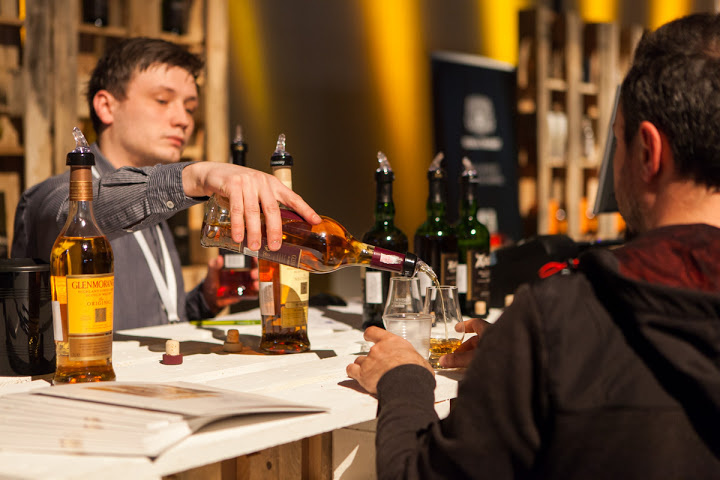 This year’s fair also included a number of interesting workshops and a round table on Friday with the Ambassadors of Ireland, Canada and the United Kingdom. The Ambassadors talked about how much of a part whisky plays in the economy of their home countries, and they also noted how Croatia is increasingly accepting the whisky drinking culture. The trio promised to personally work on the popularisation of whisky in Croatia and help get more brands on the Croatian market. 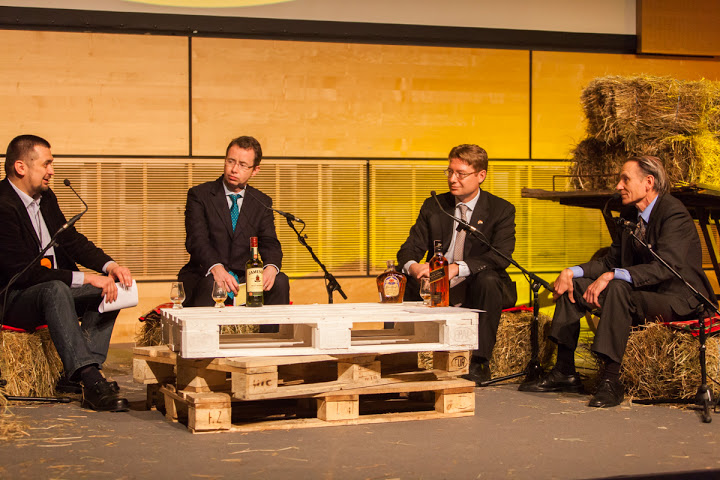 More photos from the 2-day fair: 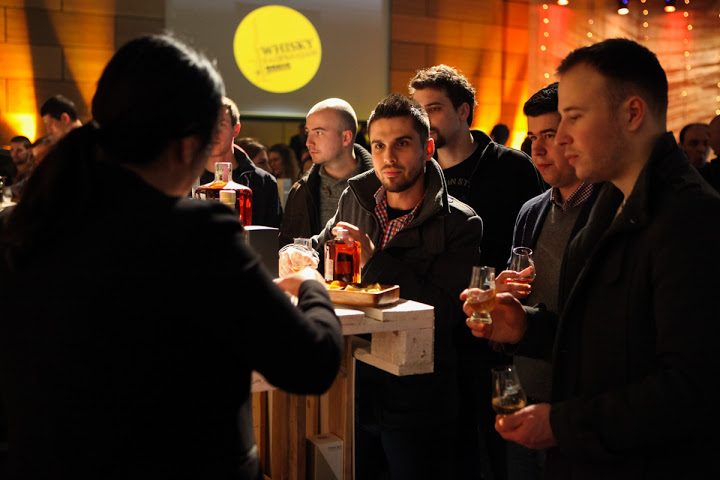 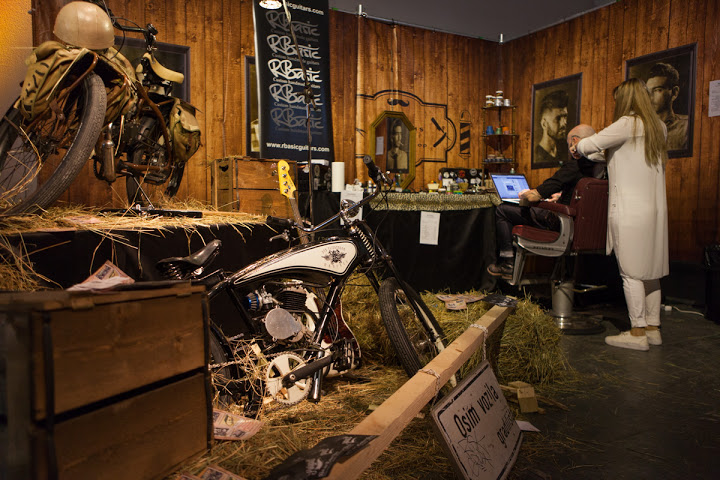 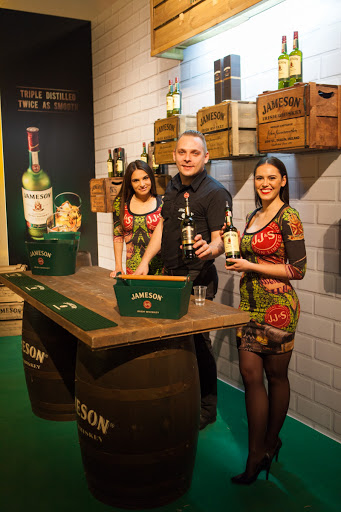 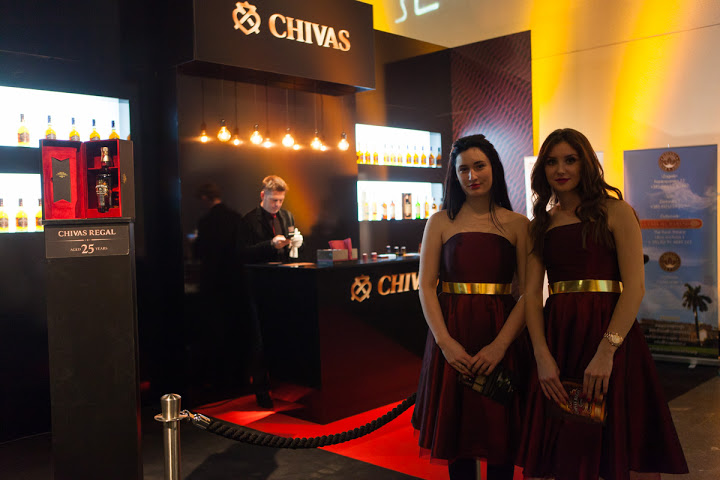 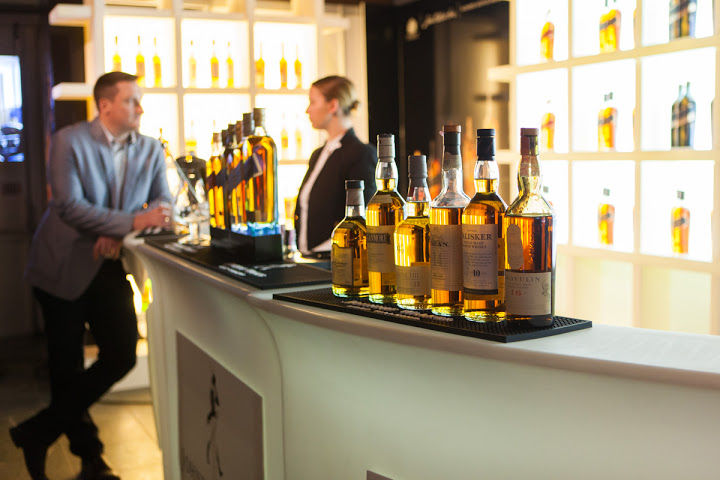 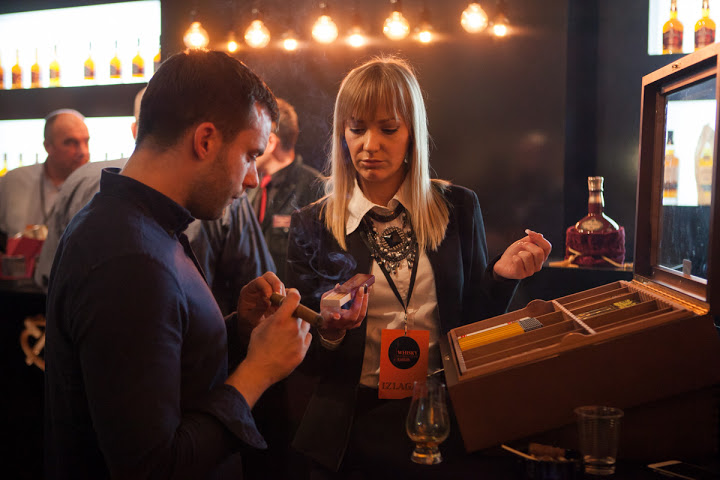 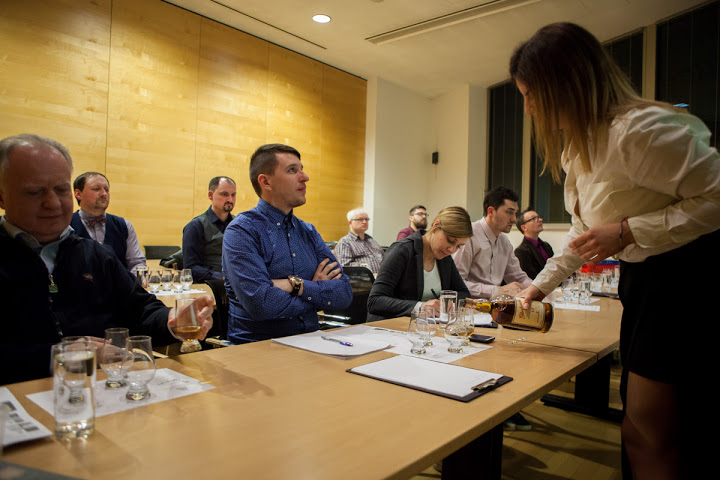