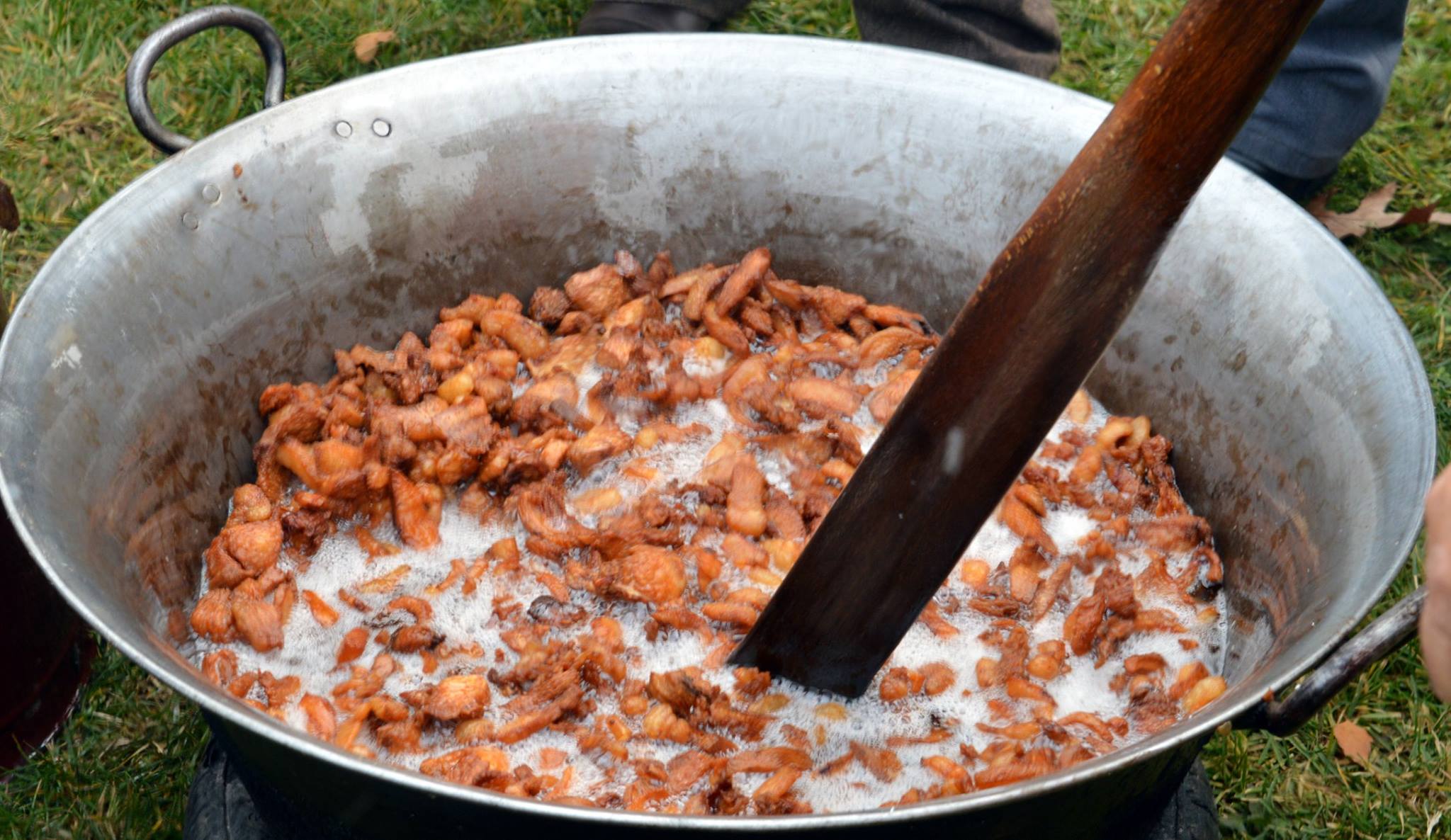 It was not too many years ago that the cost of čvarci were around 20 kuna per kilo. The price has steadily risen over the last decade and a 40-50% jump this month, as demand has risen, has seen premium čvarci reach record-high prices.

“For the last five years, the price of čvarci has been the same. This year they would have remained at the same price if it was not for the African swine flu epidemic in China in the spring. The Chinese are the largest pork producers in the world, and due to the onset of the disease, they had to euthanise 270 million pigs. In order to meet demand, they started importing pigs from Europe and thus disturbed the market balance. Due to a lack of raw materials, prices went up. Until last year, the purchase price per kilogram of bacon was 80 cents, and now, according to our last purchase, the kilogram costs 1.85 euros,” Frelimo director Miroslav Mataušić told 24sata.

“The difference between premium or delicatessen čvarci and ordinary čvarci is in the method used to make them. Premium čvarci are made by squeezing more fat out of them, making them crispy, like chips. They are also more expensive because we get less with this method,” Mataušić added. Čvarci are prepared by melting pork lard. The lard is cut in blocks of about one inch (2 cm) in size and slowly fried in their own fat. Milk may be added during cooking to obtain the caramel colour. The process lasts until all the fat melts away and only a crispy pork rind remains.

“I was convinced that demand would be less, but the opposite happened. Demand is the highest it has been so far this year! Literally, we cannot produce as much as we can sell. The situation is different than expected and I don’t know what the reason is, but we’re not complaining,” Mataušić concluded.