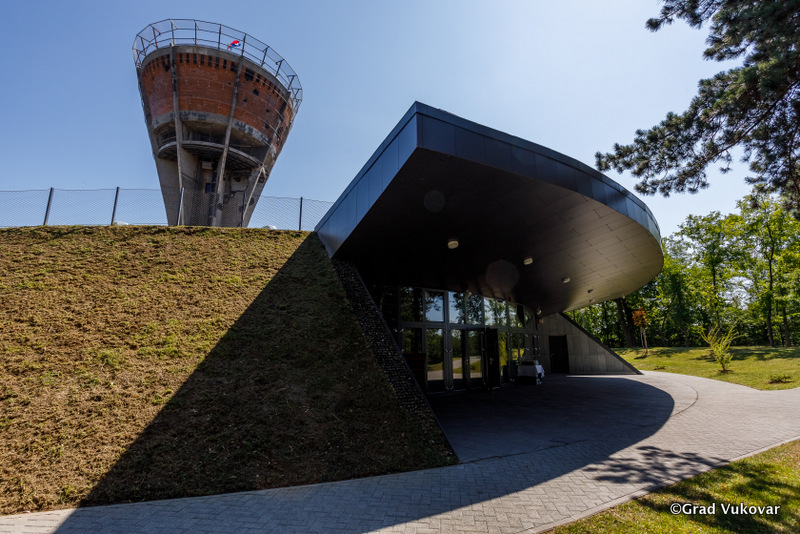 ZAGREB, Oct 30 (Hina) – The formal opening of the reconstructed Water Tower, a landmark of the eastern Croatian city of Vukovar, is scheduled for Friday evening and due to the worsening epidemiological situation, the city authorities will organise the ceremony without the attendance of the general public.

The opening will be available to follow online on the official website of the City of Vukovar (www.vukovar.hr) and the company Vukovarski vodotoranj – a symbol of Croatian unity (www.vukovarskivodotoranj.hr) as well as on the official Facebook pages of the City of Vukovar, Mayor Ivan Penava, Deputy Mayor Marijan Pavliček, and Deputy Ivana Mujkić and the Vukovar Water Tower – a symbol of Croatian unity.

The reconstruction of the 50-meter-high water tower, which has become a reminder of the tribulations of Vukovar during its siege and fall in 1991, started in  May 2017.

The whole job of the reconstruction and conservation of the tower, which now includes a memorial room, has cost HRK 46 million, and of that amount HRK 36 million has been raised through donations.

During the project, 640 holes on the edifice which were the result of the shelling of the Yugoslav Army and Serb paramilitary forces in 1991, have been preserved. The tower is seen as the symbol of the resistance during the Homeland War as it did not fall down during strong artillery attacks. 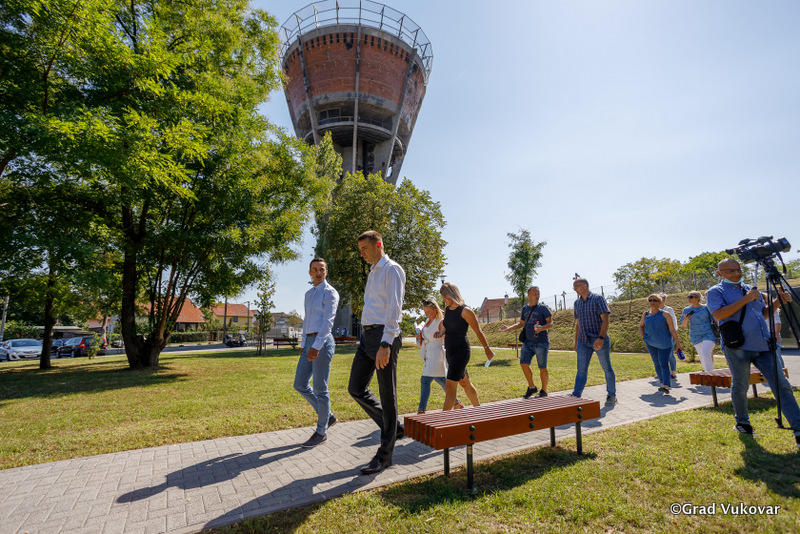 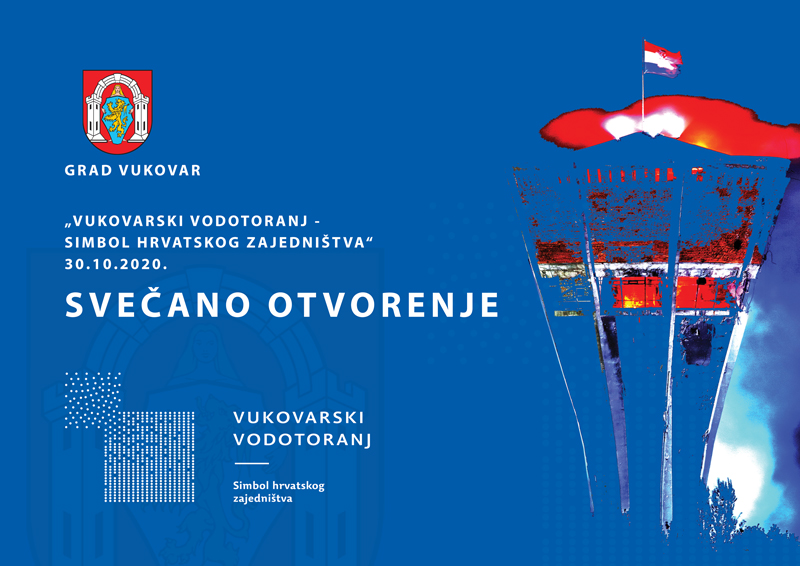